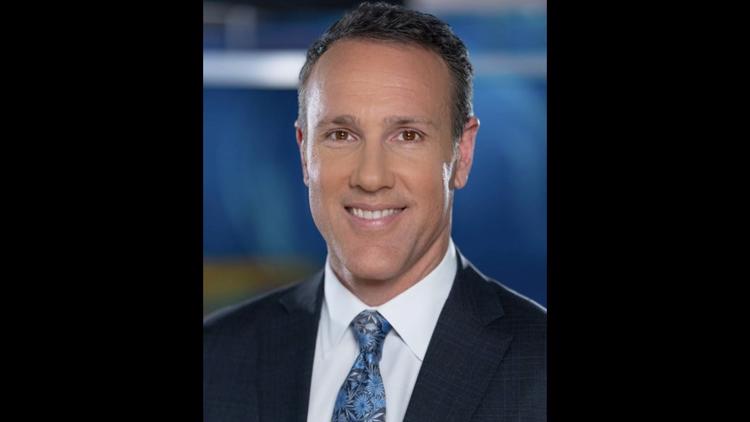 Carlo Cecchetto is an evening anchor for KFMB-TV in San Diego, California.

A passion for learning new things and telling good stories are why CBS News 8 Anchor Carlo Cecchetto got into television news, but it’s the relationships, both inside the station and out in the community, that have grown to mean even more to him.

This is actually his second time around at KFMB, he worked primarily as a morning reporter here from 2003 to the end of 2006. That’s when he left San Diego to take a job as an evening anchor at KMTV in Omaha, Nebraska where he learned that the Midwest is much more than "flyover country".

It's at CBS News 8 where Carlo says he "grew up" as a reporter. From the Wildfires of 2003 to the Duke Cunningham scandal, he's covered it all. He says he's learned from working alongside the best reporters in town and forged a commitment to accurate , balanced, and engaging reporting.

His first on-air job was as a weekday reporter and weekend anchor at KOBI, the NBC affiliate in Medford. He shot, wrote, and edited his own stories and learned what deadline pressure was all about. That job led to an anchor position at KXXV, the ABC affiliate in Waco, Texas before coming to San Diego.

In addition to being a part of San Diego’s Number 1 rated newscasts, Carlo is involved in many causes. From fighting Alzheimer’s Disease, to helping children with cancer, to raising awareness about Domestic Violence, he’s given time and energy to making a positive impact in San Diego and feels lucky to be able to help.

He and his wife, Jenny, are enjoying the chance to raise their two lovely daughters in such diverse and beautiful city that they consider home. They all work together to take care of their 2 dogs, cat, tortoise and fish. It’s busy.

Running is a relatively new passion for Carlo.. he has completed quite a few Marathons and Half-Marathons… and takes full advantage of San Diego’s incredible weather and beautiful scenery to train.