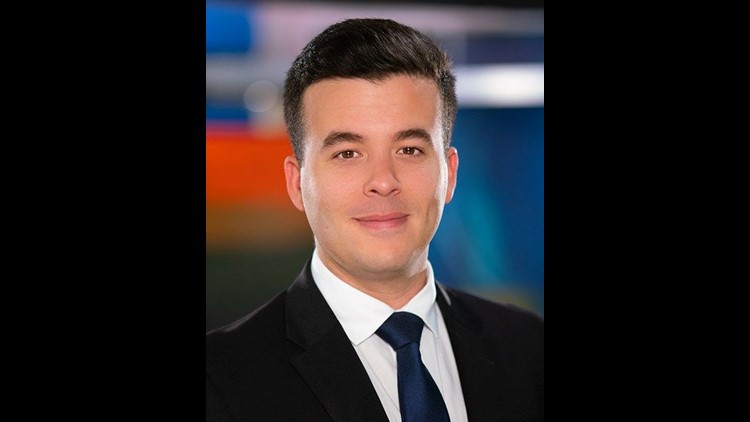 Chris Gros is a general assignment reporter for KFMB-TV in San Diego, California.

“You can’t report the news from your desk. Go scuff up your shoes and shake some hands. Along the way you might tell some incredible stories.”

Reporter Chris Gros joins the News 8 team from KPNX ABC15 in Phoenix, Arizona where he reported on a wide range of stories from exposing an attack on a high school wrestler to featuring a blind father that sold mops and brooms to support his family.

Before joining ABC15, Chris worked at WCTV, the CBS affiliate in Tallahassee, Florida. He reported on the aftermath of the 2014 Florida State University Library shooting. Chris also uncovered an issue with the city’s lack of funding for basic infrastructure, like sidewalks. His enterprising style, earned him the AP Award for “Best Mobile Journalist” in 2015.

Chris earned his bachelor's degree in Radio/Television at the University of Central Florida. Go Knights!

When he’s not knocking on doors and chasing leads, you can find Chris spending time with his wife, golfing with friends and conquering one fish taco at a time.