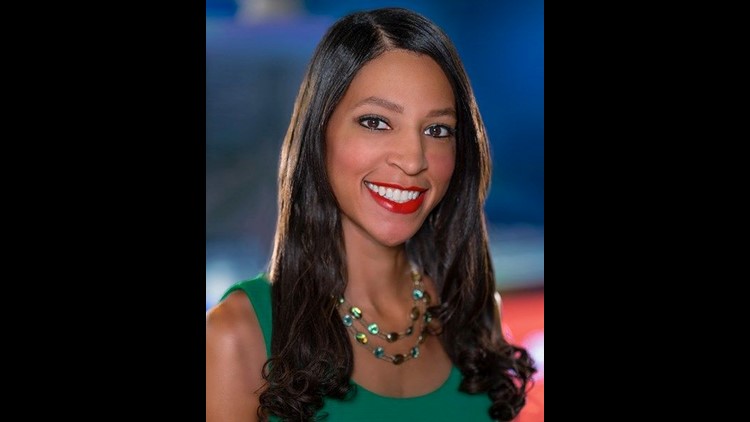 Heather Hope is a general assignment reporter for KFMB-TV in San Diego, California.

"Being a reporter is like taking a ‘life class’ every day. I enjoy meeting new people, gaining new experiences and learning new perspectives."

Heather Hope brings her passion for discovery to the CBS News 8 reporting team. This Atlanta native comes to CBS News 8 from KWTV, the CBS affiliate in Oklahoma City, OK, where she reported deadly tornadoes, flooding, wildfires and the takedown of a University of Oklahoma fraternity.

Heather began her broadcast journalism career at KGET in Bakersfield, CA as a multimedia journalist, specializing in breaking news as well as political, environmental, education and crime stories.

When she’s not covering the news, Heather loves to shop and travel the globe. A passport holder since age three, Heather has traveled to China, Germany, Holland, France, Spain, Ireland, Wales, Scotland and Guam.

Heather is a member of the National Association of Black Journalists.

Excited to explore all the beauty our county has to offer, Heather is thrilled to call San Diego home. If you have a story idea, don’t hesitate to email her at hhope@kfmb.com.