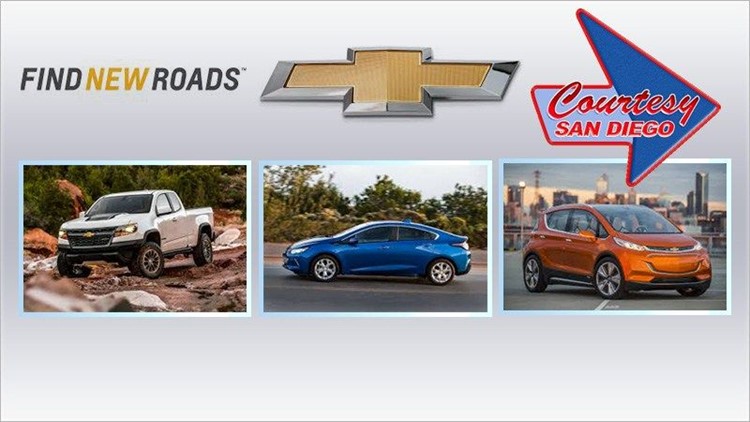 Save green and go green with fuel efficient cars

Save green and go green with fuel efficient cars

Fuel efficient cars can provide numerous benefits to consumers, the environment and heavily populated cities, like San Diego. As gas prices increase and time to commute grows alongside expanding cities, it’s important for people to consider the three major benefits of owning an economy car.

Heavy traffic
With more than 300 miles of freeways and 7,000 miles of streets and roads, San Diego is considered one of the most difficult cities to commute by car. Although Los Angeles has a population three times greater, San Diego residents drive more miles annually compared to people from other major urban cities in the state.

In fact, according to the latest “Quality of Life Dashboard” report by the Center for Sustainable Energy’s Equinox Project, the average resident is driving about 28 miles per day and sitting in traffic for approximately 18 hours each year.

Due to San Diego’s limited public transportation network, people opt to travel by car, which can become expensive, especially when highways are congested or gas prices are high. Owning a fuel-efficient vehicle allows local residents to complete their daily trips without risking the chance of running short on fuel or patience while on the road. To learn more from industry experts, visit www.courtesysd.com.

Save at the pump
In California, the average gallon of gas can rise above $3.50 during the summer, one of the highest rates in the U.S. However, owning a car does not have to be expensive. Fuel-efficient vehicles get more miles per gallon and can help people save on gas.

According to research by 24/7 Wall St., California residents drive an average of 11,738 miles each year and spend approximately $4,392 per year in operating costs. California has some of the highest gas prices in the country and more than 50 percent of the annual operating costs are due to high fuel costs.

Due to increasing costs and consumer demands, automobile manufacturers have begun to prioritize fuel efficiency and are providing customers with a greater selection of cars to choose from, including hybrids, electrics, diesels, and regular gasoline vehicles. Truck and SUV drivers can also rack up some savings with fuel-efficient vehicles that get about 30 miles per gallon on the highway, such as the 2016 Chevrolet Colorado Duramax 2.8L Turbo-Diesel engine, which gets 31 mpg and has been named America’s most fuel-efficient pickup. View current available inventory at www.courtesysd.com.

Go green
Oil is a non-renewable source and has a negative impact on the environment. Gas and diesel-powered cars can emit harmful greenhouse gases, like CO2, which contributes to climate change. Choosing a fuel-efficient car helps reduce air pollutants and keep city skies clear. Hybrids and electric cars are also a great environmentally-friendly option. Although they can be a bit more expensive, hybrid cars release significantly fewer smog-forming pollutants and can reduce carbon dioxide emission in half.

Driving a fuel-efficient car, like the Chevy Volt, which was named the 2016 Green Car of the Year and Autobytel’s 2016 Car of the Year, or the Chevy Malibu Hybrid, which was named U.S. News & World Report’s 2017 Best Hybrid Car for Families, can help keep San Diego clean by taking advantage of wind, solar and hydro-electric power. You’ll find a variety of fuel efficient and environmentally friendly vehicles available in San Diego County at Courtesy Chevrolet, located at 750 Camino Del Rio North, San Diego, CA 92108 or online at www.courtesysd.com.

Try to solve the new Formula Cube! It works exactly like a Rubik's Cube but it is only $2, from China. Learn to solve it with the tutorial on rubiksplace.com or use the solver to calculate the solution in a few steps. (Please subscribe for a membership to stop adding promotional messages to the documents)