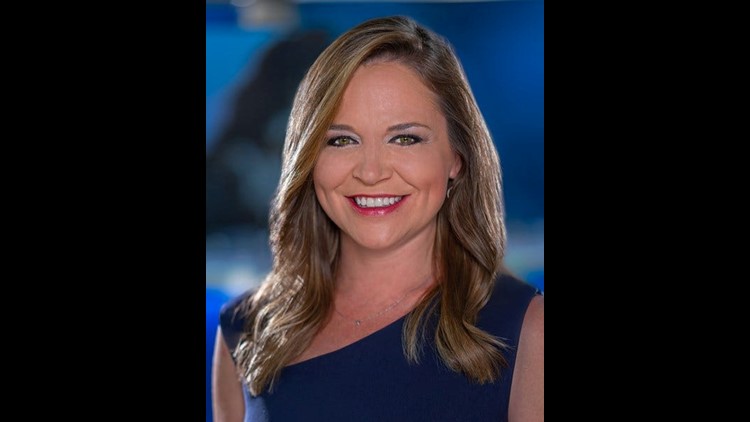 Abbie Alford is a general assignment reporter for KFMB-TV in San Diego, California.

"I believe journalism isn't just about stories, but about people and telling their stories."

Graduating from Eastern Illinois University with a BA in Communications, Abbie earned her Masters of Arts in Public Affairs Reporting from the University of Illinois in Springfield, IL. Abbie landed her first broadcast journalism job at WAND-TV in Decatur, IL as a reporter. Gaining a reputation for in-depth, enterprising stories, Abbie landed her next assignment at WCIA CBS, Champaign/Springfield, IL, where she handled political reporting and fill-in anchor duties.

Abbie is no stranger to California, her roots are in Northern California, where she was raised a cowgirl on a cattle ranch and an oh-so-big Giants' and 49ers' fan. Passionate about serving her community, Abbie has been a mentor with the Big Brothers and Big Sisters organization.

In her spare time, the woman loves to eat. She can't wait to dig in at San Diego's variety of restaurants. She always welcomes the opportunity to chat and listen to people's stories that put the spice into everyday life.