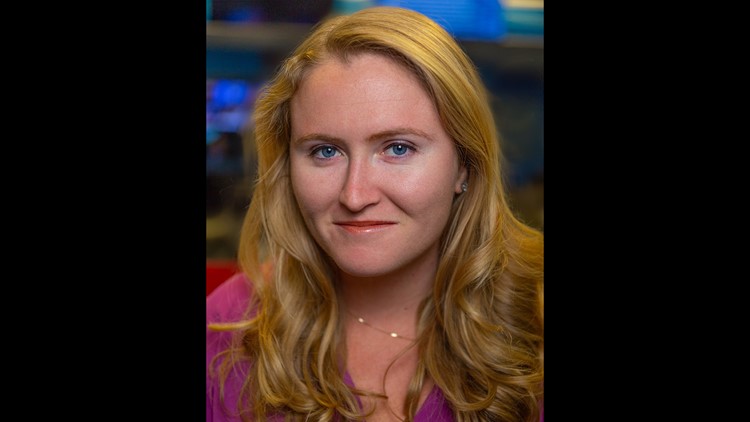 Allison Royal is a digital content producer at KFMB in San Diego, California.

Allison was born and raised in Los Angeles. She grew up frequenting her mom’s side of the family in Coronado and Point Loma. Some of her earliest memories include winning a stuffed animal at the Fleet Science Center with her grandmother and accidentally ruining a cake at the La Jolla Beach and Tennis Club (they forgave her).

Before coming back home to sunny California, Allison was the senior on-air reporter for the NBC News affiliate covering Minnesota, Iowa and South Dakota, where she covered anything and everything.

Her fun facts include that Allison and her brother have the same birthday, but in different years - and that she has never had ketchup.

Send Allison any breaking news tips or suggestions for the best guacamole in San Diego here.