The NSYNC star dished on his personal and professional life at a South by Southwest session in Austin. 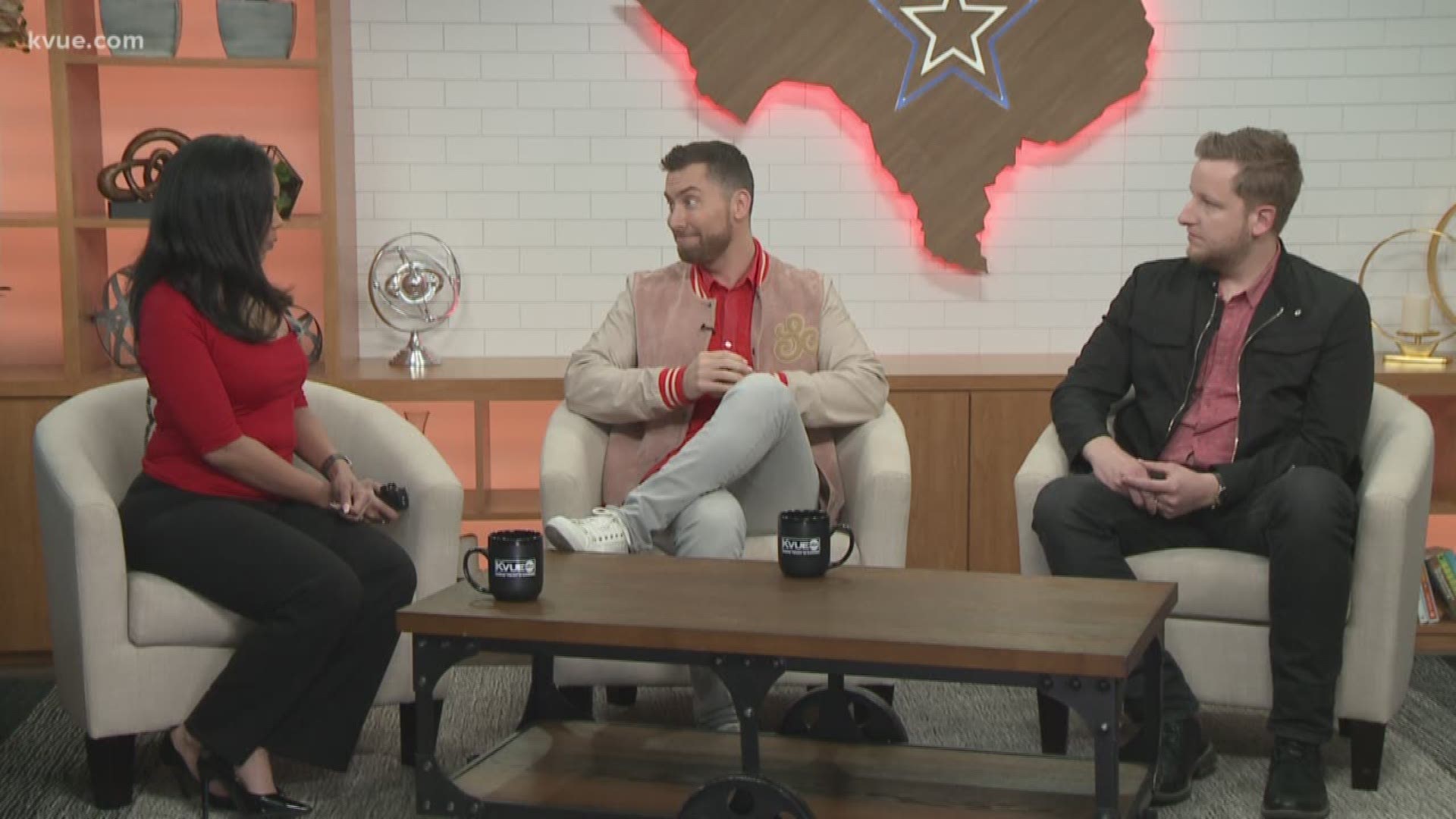 In an interview moderated by Esquire's Dave Holmes, Bass opened up about everything from coming out, his past relationships, his marriage and, of course, his early days with NSYNC.

Bass and his NSYNC bandmates saw great success in the '90s, selling an impressive 80 million records worldwide, according to SXSW.

Now, Bass is a TV show and film producer, with projects including "Lance Loves Michael-E!" special, "Celebrity Home Raiders," "Kidnapped for Christ," "Mississippi: I Am," "The Grand," "Lovewrecked" and "On the Line."

In fact, the primary reason for his SXSW visit is to premiere his film, "The Boy Band Con: The Lou Pearlman Story." He paid a visit to KVUE to talk about the upcoming film.

At the SXSW session, Bass said their deal with Pearlman is known as one of the worst record deals of all time.

Bass, a Mississippi native, said when he first saw Garth Brooks on stage, he thought to himself, "that’s what I want to do.”

It wasn't easy getting there, though.

With a cringe, he brought up the song he and the rest of his NSYNC bandmates collaborated on titled, "Giddy up."

He said they didn't know what they were doing at that point in their careers. That soon changed, however.

When Bass reached ultimate fame as a member of a boy band, he had not come out yet.

Just before coming out, Bass said he was in his third relationship and that he had come out to his friends and family.

“I was comfortable with myself," he said.

Although Bass said Perez Hilton outed him before he made that public, he said at SXSW the process started in "P-town," or Provincetown, Massachusetts.

Bass said he was at a gay bar there when someone asked him if he was gay. He replied, "yeah," and found out that "someone" was a Washington Post reporter, Bass said.

People magazine approached him about publicly coming out in a feature story because they said the story was going to get out anyway.

“And I came out with People," Bass said.

He said he avoided the internet for a while, assuming the feedback would be negative. To his surprise, he started noticing emails about what people were saying, "and it was all just so positive," he said.

"A lot of people grew up with me," Bass said. "I feel like we all went to high school together, and so people just felt like they could relate with me."

“No woman could ever have me," Bass said to laughter from the crowd.

He eventually met his current husband. They are now going through In vitro fertilization to have children.

"We could be pregnant very soon," he said.

His mom and husband, who were in the crowd, beamed back at him.

Someone is trolling SXSW scooter users with these stickers