KAABOO moving to Petco Park in 2020

The music festival will celebrate its sixth event at Petco Park September 18 – 20, 2020. 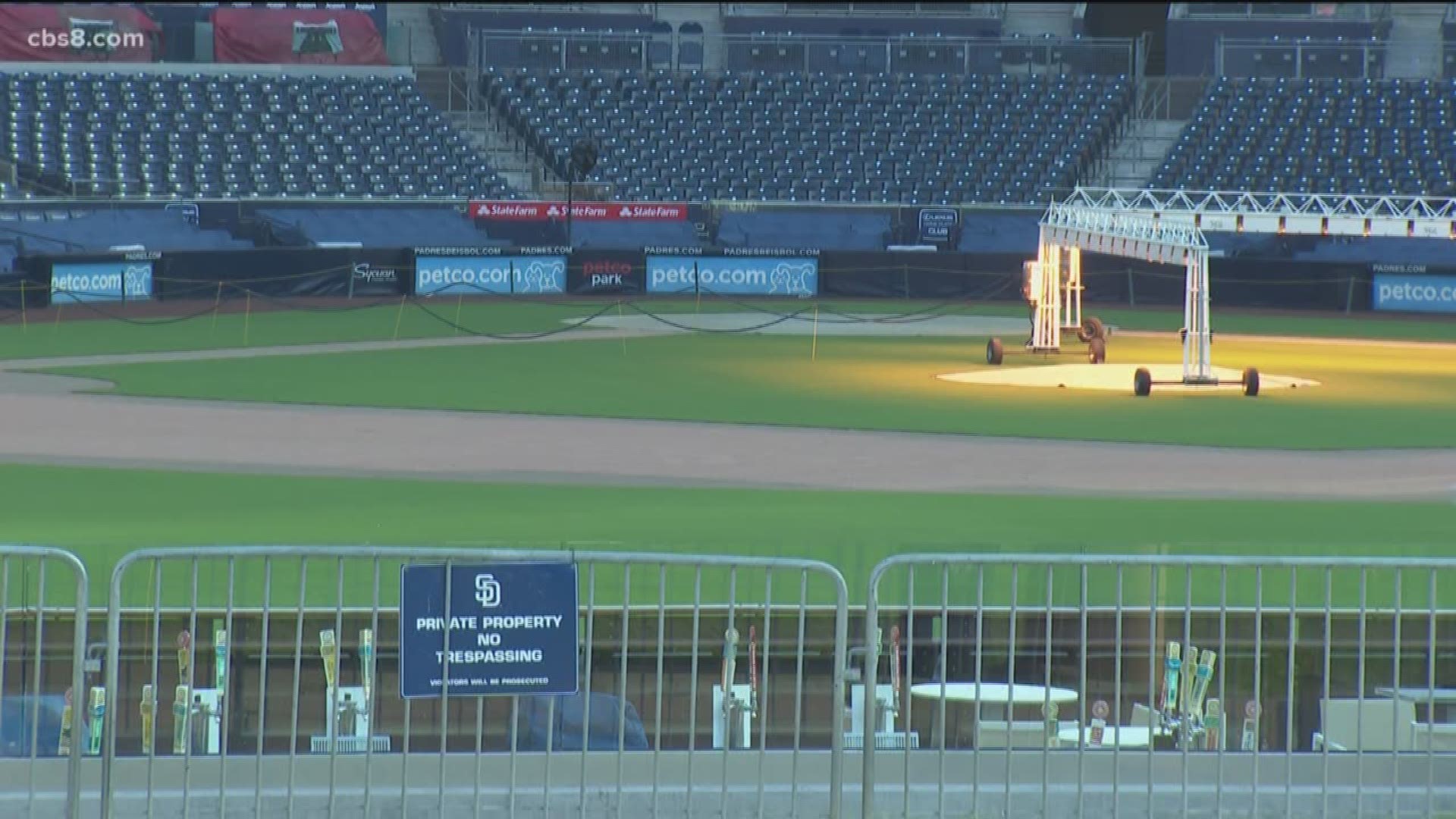 SAN DIEGO — As KAABOO wrapped up this year’s event in Del Mar on Sunday, it was announced that the music festival will be moving to Petco Park next year. The Petco Park Communications Department released the news Sunday evening on behalf of KAABOO San Diego saying the San Diego Padres had reached multi-year agreement with festival organizers.

The three-day music festival will celebrate its sixth event at Petco Park September 18 – 20, 2020 and will use areas inside and outside of the stadium for the event. According to officials with the park, KAABOO will utilize the playing field, Sycuan Stage at the Park, Lexus Premier Lot and the Tailgate Lot.

The statement from Petco also noted that there will again be comedians on multiple stages in addition to musicians - just as in previous years of KAABOO - along with art exhibits, culinary demonstrations and "upscale food and drink options."

“As part of the continued expansion of our concert and events lineup, we are extremely excited to welcome one of the largest and most successful festival experiences in the country, KAABOO San Diego, to Petco Park,” said Erik Greupner, Padres President of Business Operations.

The move has been met by mixed reviews in San Diego.

Greg Dutcher who lives in a high-rise adjacent to Petco Park says he is excited for KAABOO to come to Downtown San Diego but has seen from neighbors on social media that others are not.

"They're all trying to shut down anything that creates noises," said Dutcher.

Alexandre Laudet is an East Village resident who is opposed to the noise, the crowds and the traffic it may generate.

Some proponents said the festival could help the economy downtown as well and pointed out that traffic concerns could be alleviated with other modes of transportation.

RELATED: Everything you need to know about KAABOO in Del Mar this weekend