With over 131 years of experience, the San Diego rowing club offers options for everyone to enjoy. 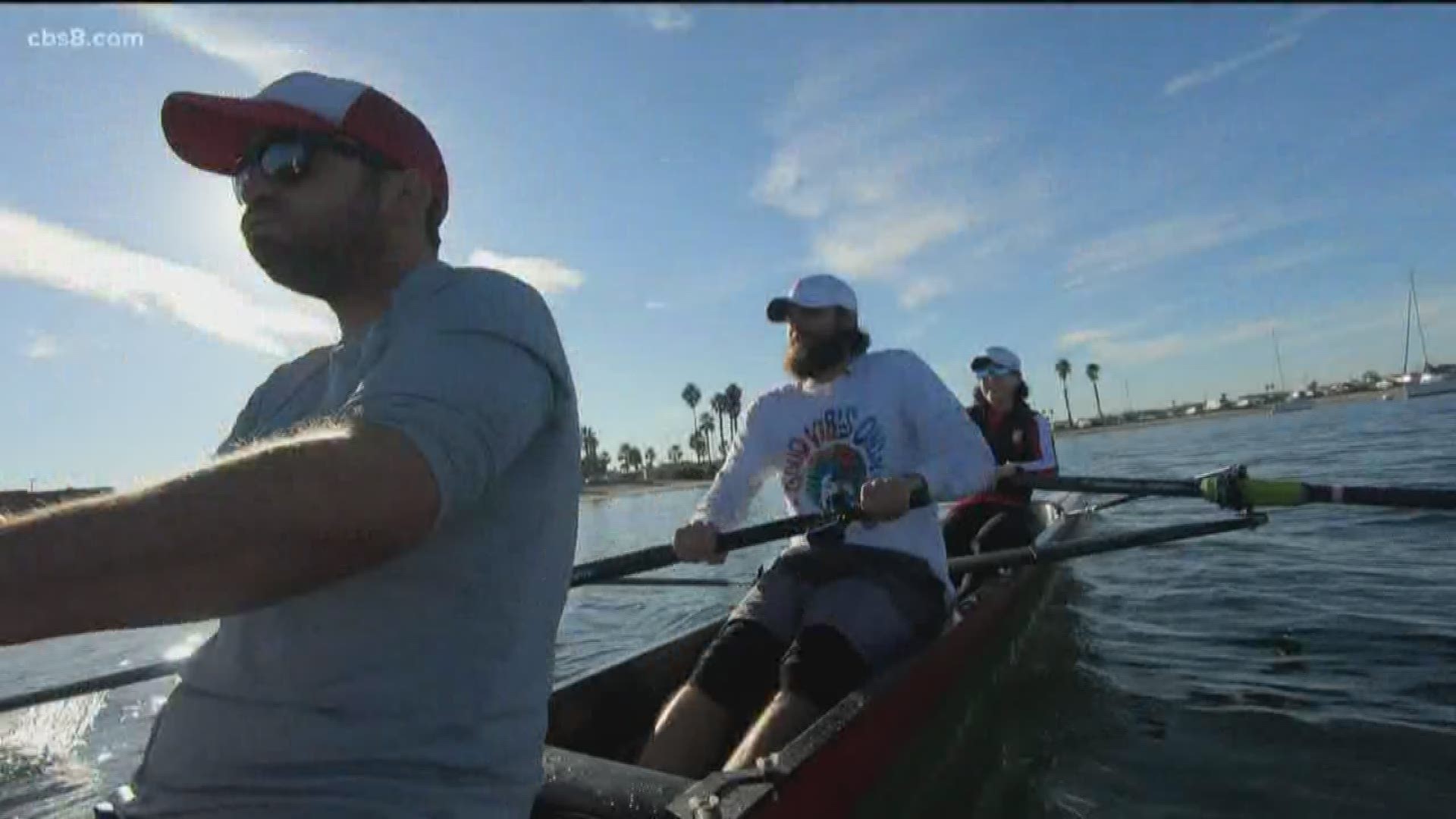 SAN DIEGO — Dripping in rich history, the San Diego Rowing Club has been around since 1888. It originally started in the San Diego Bay (where the Joe's Crab Shack is now located) when anyone who was anyone was a part of the then-titled, Excelsior Rowing and Swim Club. Fast forward some 131 years and the club is now home to a diverse group of people including first-time rowers all the way to homegrown Olympians.

Now located in Mission Bay and led by their first-ever female captain Jane Pederson, the San Diego Rowing Club is home to multiple programs for all skill levels and three college rowing teams; San Diego State, The University of San Diego and UCSD.

With 400-500 members in their club, the rowing programs vary so much in skill level, age (from 10 to members in their 90s) and style that there is an option for everyone in San Diego to give this sport a try! SDRC has a junior's program, a master's program, and even a corporate team building and executive leadership program.

If you're one of those folks that just wants to hit the water and enjoy rowing without the stress of racing in a competitive environment, don't worry there is a program for you too!

RELATED: Groovin' with Garegnani: Snorkeling with sharks in San Diego

Hands down one of the best things about rowing is the fact that you can start at an incredibly young age and continue the sport late into life. There is truly a place for everyone at the SDRC.

If you are interested in joining the club or just learning more, visit SanDiegoRowing.org.