Groovin' tries out for the SD Loyal Soccer Club

Jake may have overestimated his athletic abilities just a bit. 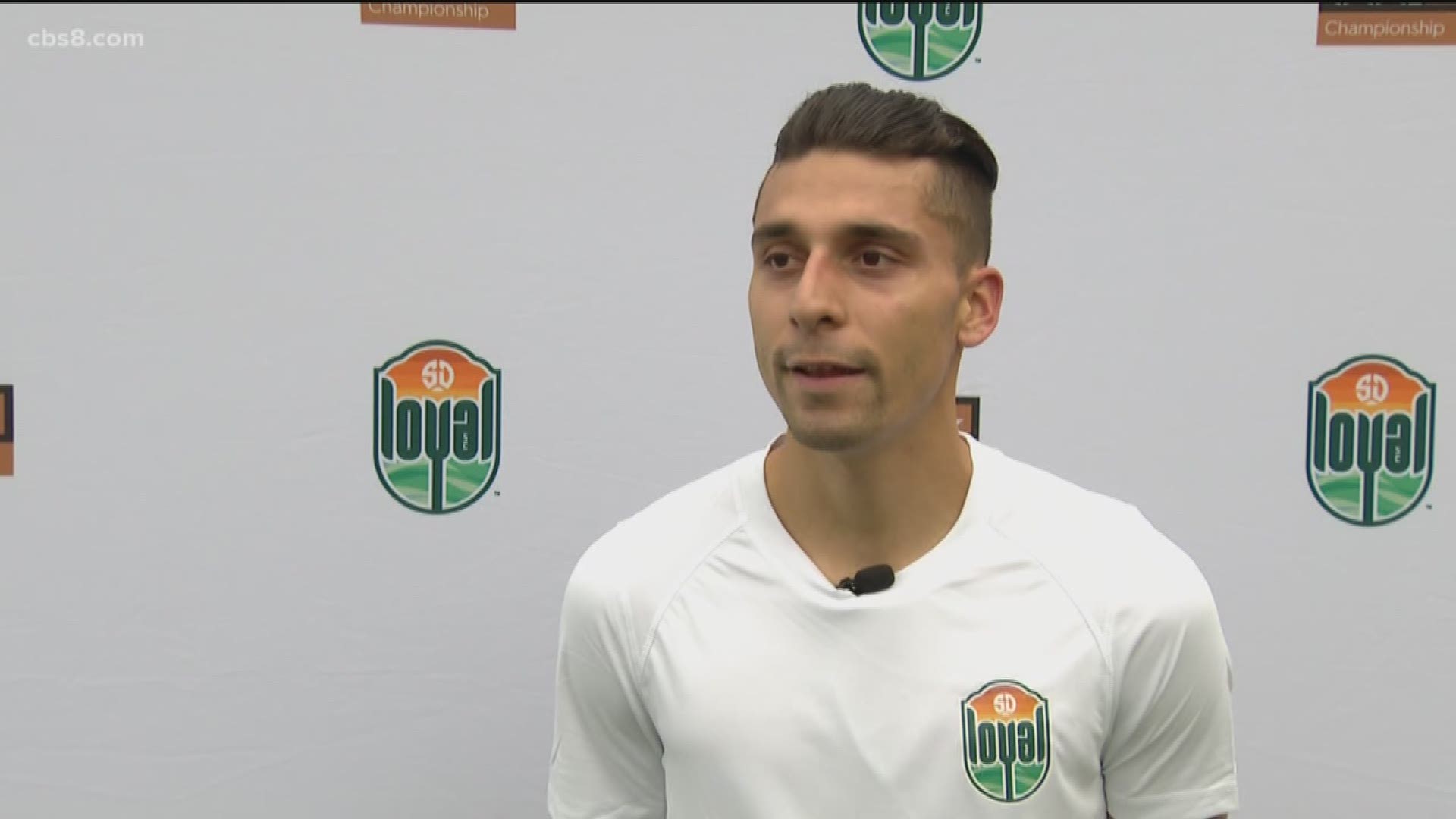 SAN DIEGO — San Diego Loyal Soccer Club is close to starting its inaugural season in the USL Championship League.  On March 7, 2020, the team will play its first game at 7 p.m. at USD's Torero Stadium vs Las Vegas Lights FC.

As the team prepared for the upcoming season, News 8's Jake Garegnani thought they could use a little help.  He always considered himself a good athlete and he thought that he could maybe help out his home team at the open tryout the team held in December.

Let's just say you won't see Jake on the opening roster for the Loyal... or any soccer team at any level.

You will, however, see top soccer talent take the pitch for the SD Loyal on March 7th as San Diego's newest professional sports team.