Out and About: Archery House

Archery House is a mobile archery company meant to help beginners get their own shot at the sport of archery. 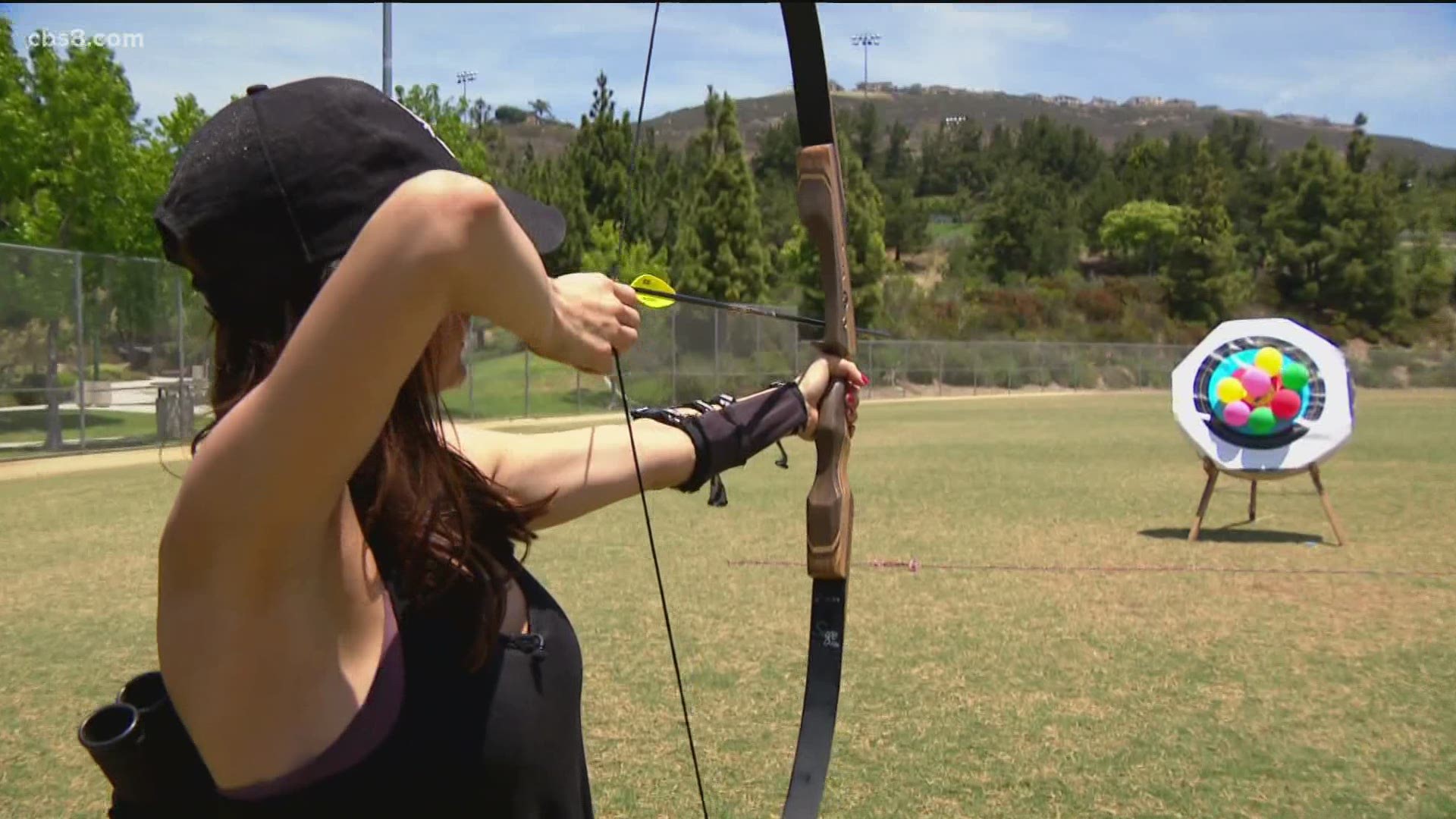 This "Out And About" was ON POINT!

Tara took her first shot in 1991, starting her archery career when she was 9-years-old! After high school, Tara moved to the U.S. Olympic Training Center in Chula Vista to pursue her dreams of being an Olympian. During that time Tara claimed two National Titles and was named Collegiate All-American!

Tara retired from competitive archery in 2005 but stayed in the sport to being her new quest, sharing her passion with others.

Now Tara owns Archery House which is a mobile archery company meant to help beginners get their own shot at the sport of archery.

Want to check out more Out and About segments? Check out the Youtube playlist below!