Out And About: Dan Diegos

Dan Diegos prides itself on homemade food, with Irish and Italian influences, without the high prices. 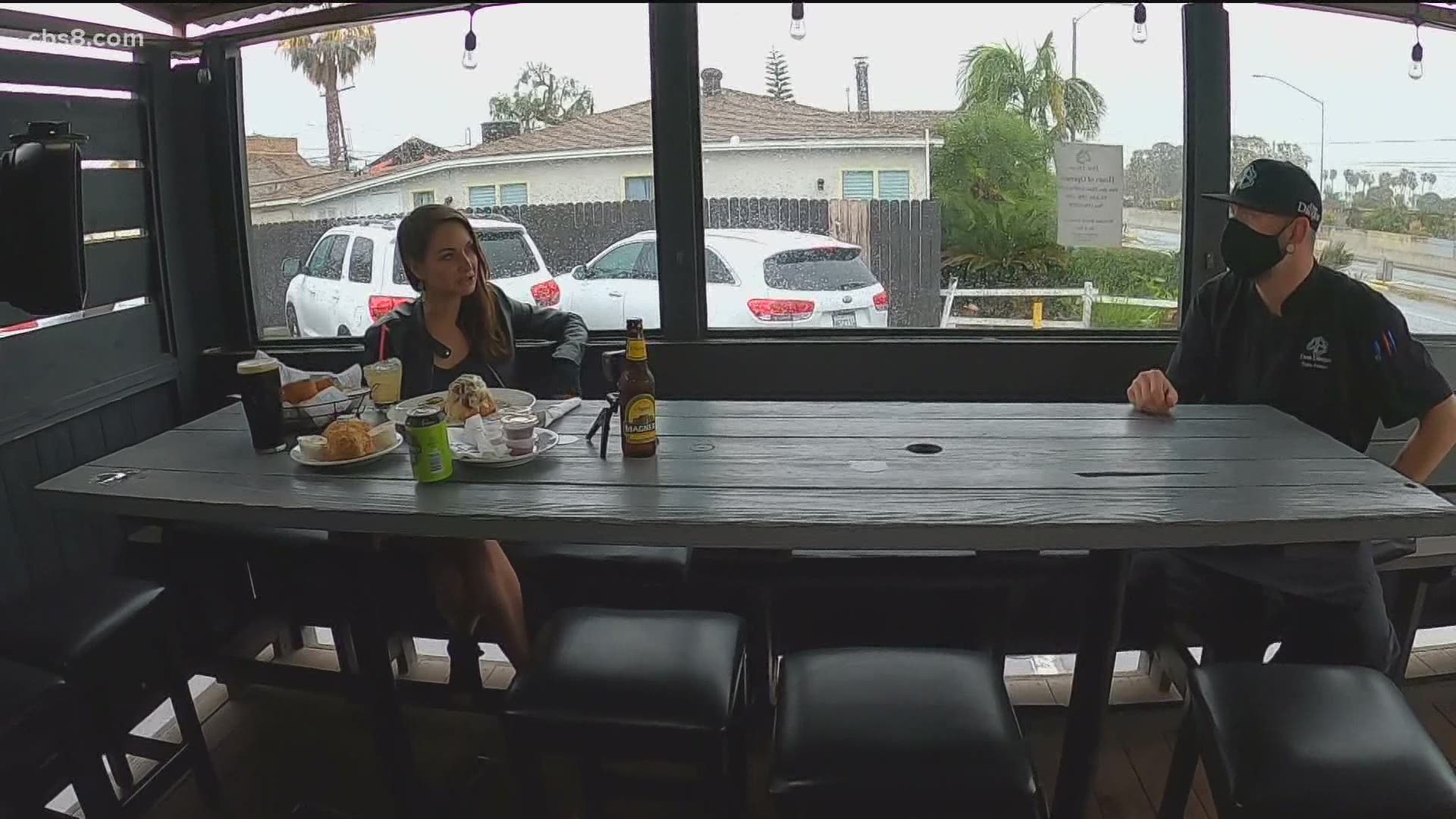 This is my first time visiting Dan Diegos which is a neighborhood Irish Pub and restaurant.

Dan Diegos is not new to the community, in fact, it's been around since 2013.

The Founder and General Manager Ryan Fulton always had the dream to have his own restaurant. The name? Well, it's in honor of his late brother Daniel who passed away in 2011. Daniel was a sound engineer in New York City. The nickname "Dan from San Diego" quickly became Dan Diego. Ryan knew his brother would also want to have a family-based pub and restaurant where people could feel comfortable and welcome while enjoying good food and drinks.

Dan Diegos prides itself on homemade food, with Irish and Italian influences, without the high prices. Ryan likes to call the food "Culinary Adventures through Family Traditions". 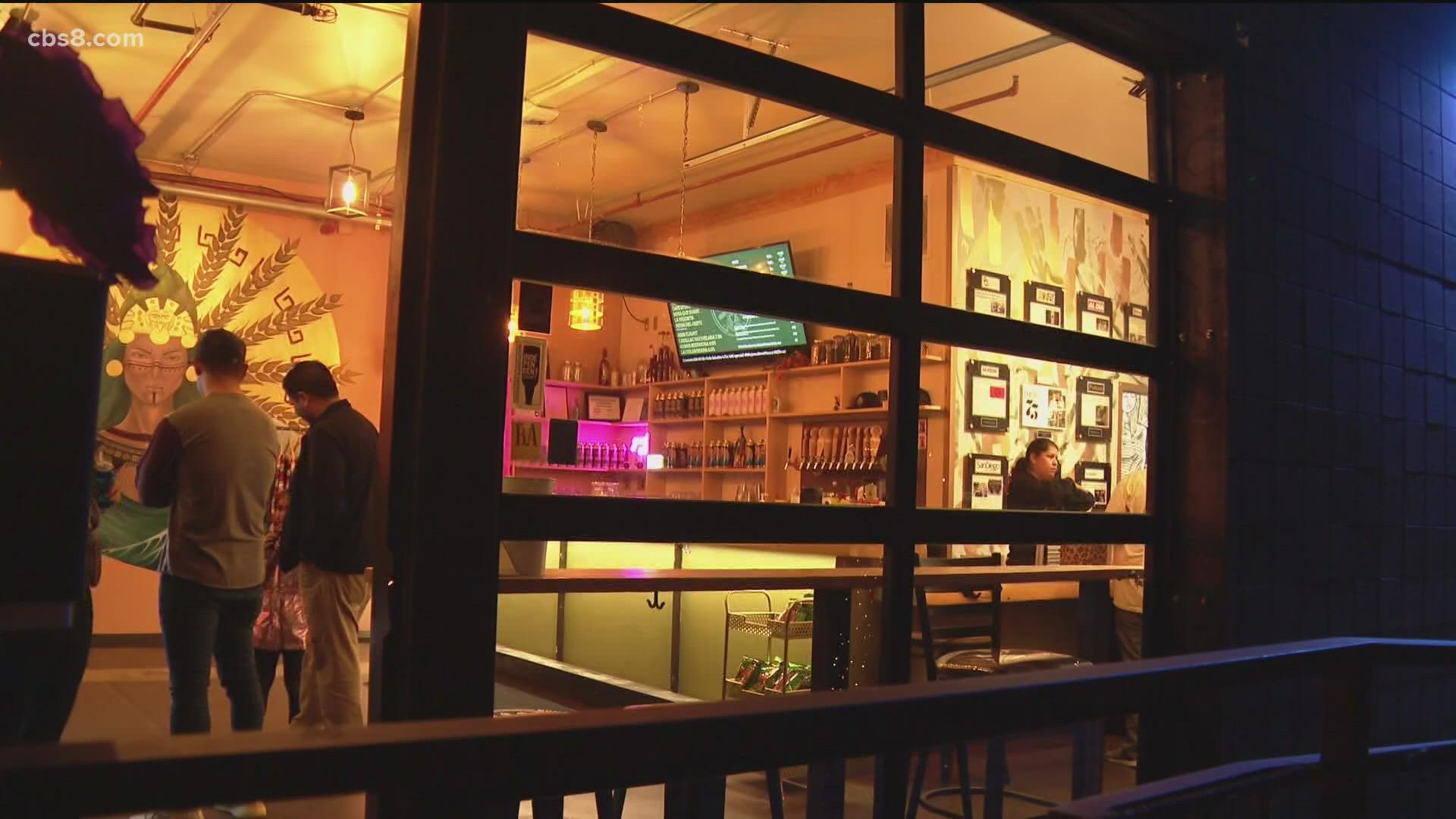