Their new album 'Widow's Weeds' is out today...Brian and Nikki from Silversun Pickups stopped by to tell us about putting it together! 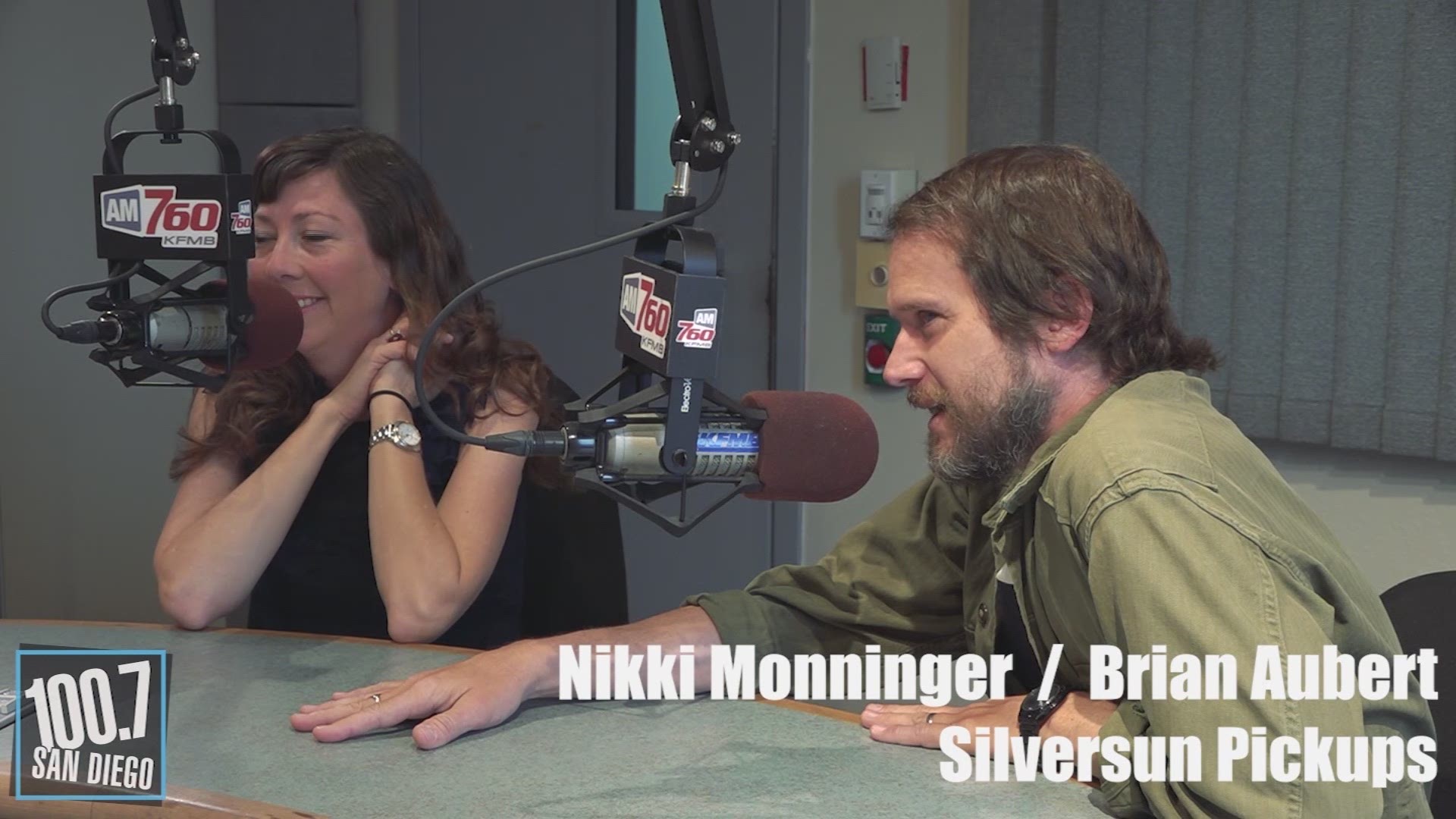 Chris and Meryl sat down with Nikki Monninger and Brian Aubert from Silversun Pickups ahead of their new album Widow's Weeds which is out today!

Topics of conversation include Beyonce, conspiracy theories, and more.  Plus: Brian opens up about his battle with alcoholism and how sobriety influenced their new music.