The film festival kicks off today after it was originally planned for March, then called off. 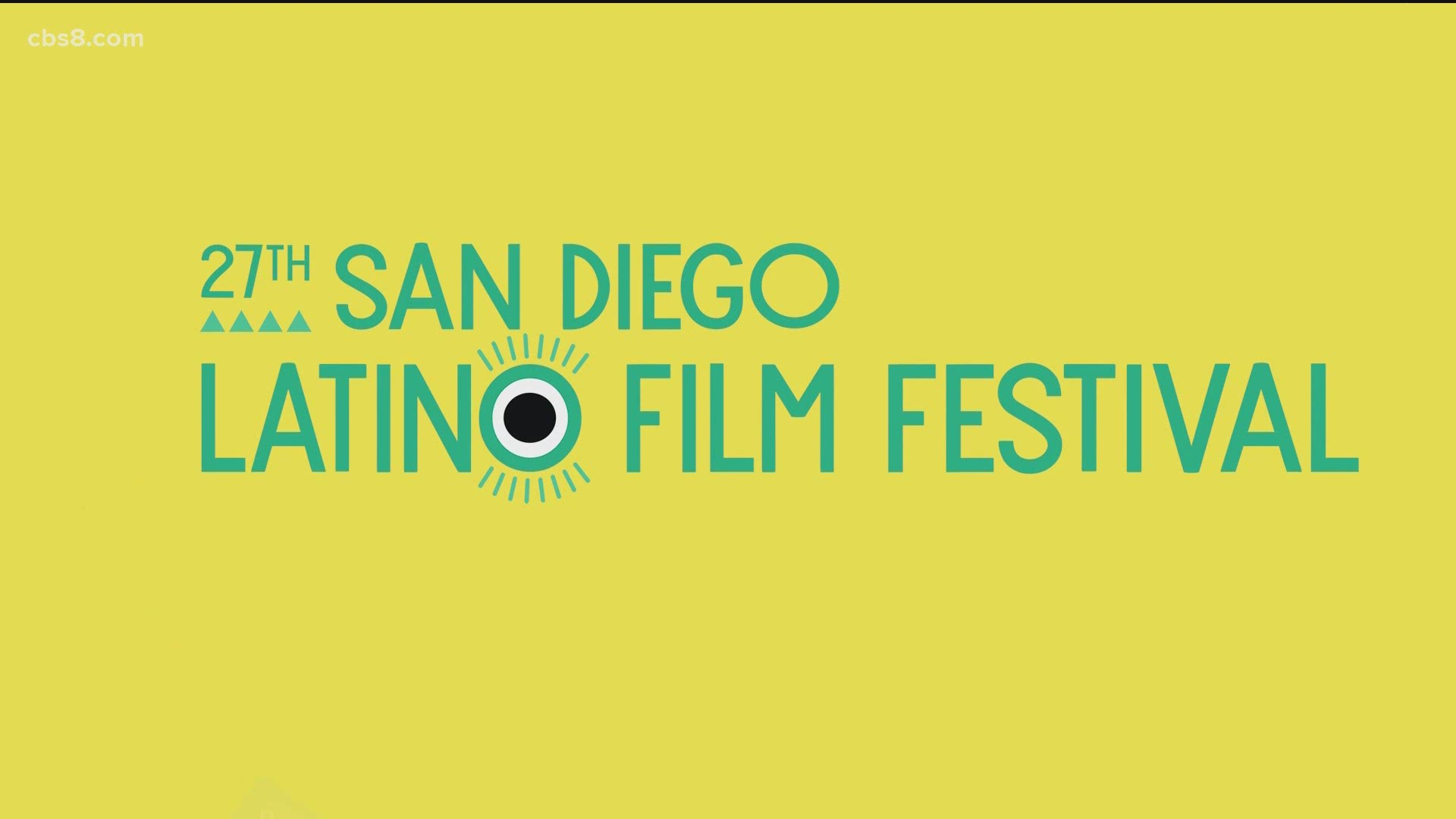 SAN DIEGO — Due to many COVID-19 related setbacks, the San Diego Latino Film Festival was forced to push its event to Thursday, but the good news is that it is virtual this year and available to a wider audience.

The San Diego Latino film festival was hit hard by COVID-19. It was originally scheduled to happen in-person on March 12, but was canceled due to the pandemic. Some films were not even able to finish.

"We know people working in Tijuana or Baja and they were stopped because of the pandemic. If that stops, we don't eat and we cannot sustain ourselves," said Marco Celis, director of La Tierra Que Habitamos.

Event organizers said the health of the festival's supporters is a top priority, especially since the virus disproportionately affects the Latinx community. That's why they decided to re-launch the festival virtually.

"I'm very excited. These are times of opportunity to try new things and I think this is the perfect time," said Celis.

News 8 is a proud sponsor of the San Diego Latino film festival in its 27th year.

There is so much to look forward to, like more than 120 feature and short length film premieres including  "La Tierra Que Habitamos" that was filmed last year. It tells a poetic story of different migrants stuck in Tijuana.

"The Central Americans and Asians come from different places and speak different languages and have different color of skin. They look for the same dream and they go through the same difficulties and they get stuck in this city," said Celis.

Marco, other filmmakers and celebrities will be available for Q&A sessions as well.

The virtual film festival started Thursday and will run through the 27th.

To see a full list of screenings and to buy tickets visit this site.