Now an Olympic sport, can the skateboarding industry hold on to its growing popularity?

"It's a tough industry to survive," Martin Ramos, owner of Kona, the oldest skatepark in the world said as skateboarding makes its Olympic debut. 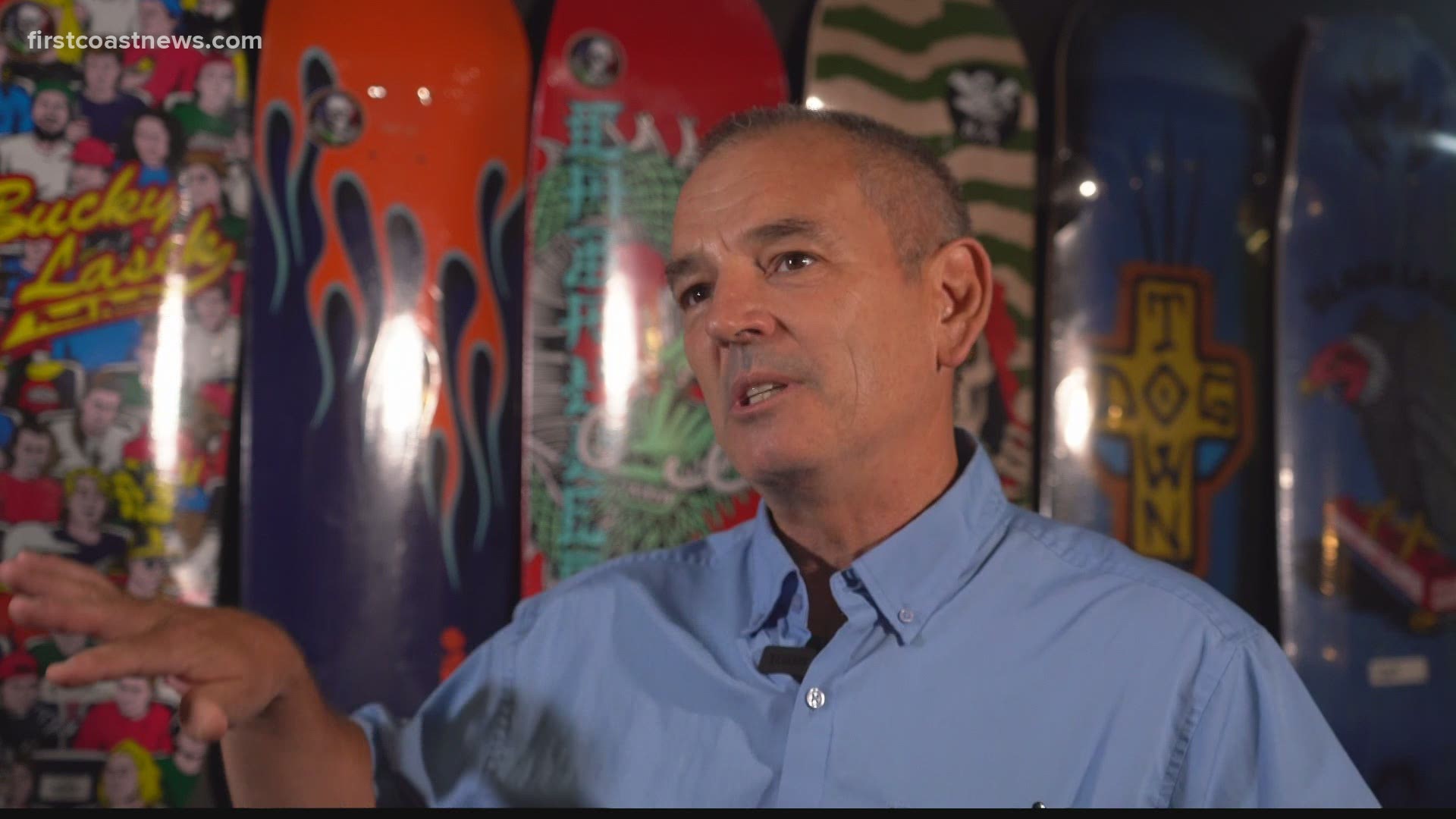 The popularity of skateboarding is at an all-time high. The pandemic has pushed many people to get outside. Social media has also helped and now the Olympics will no doubt bolster its growth. But the question of whether or not the industry will be able to maintain its popularity remains.

In the past, its sustainability has been short-lived.

Martin Ramos the owner of Kona, the oldest operating skatepark in the world has seen many changes over four decades.

"We've been here 45 years and just watched so many ups and downs and peaks and valleys," Ramos said. "It's kinda gotten to the point now where you're just waiting for the floor to fall out again."

"When the pandemic hit at that time (it was) super nerve racking," Ramos said. "You try to make the best of a bad situation."

He's been riding it out since 1977 unlike most skate parks across the United States.

"It's always something outside the industry that keeps being the problem," Ramos said. "The economy, the recession, insurance problems came up."

Kona went bankrupt twice in its first year and half. Across the nation at that time, liability lawsuits were popping up left and right. Rising insurance premiums forced the closure of smaller skate-parks.

"Yea it is tough," Ramos said. "So to still be here is just an achievement in itself. It's tough to watch our friends in the industry suffer along the way. It's a tough industry to survive. But when it's good, man it is great!"

With the introduction of the sport to the Olympics, skateboarding is now on a high.

"I think for the first time the industry is now looking at things proactively, saying what are the things we can do now to get out of this cycle," Ramos said.

The two types of courses you'll see judged during the TOKYO 2020 Olympic competition include street and park.

Ramos insists that both courses need to be found in skate parks to keep people interested, along with engaging programs.

"Is this something that's going to be a part of their life or is this going to be a moment in their life," Ramos posed that question as he reflected on the sport's history and the possibilities ahead for its future.