With the announcement of his label came two songs, marking the first time in 15 years the legendary musician has released music. 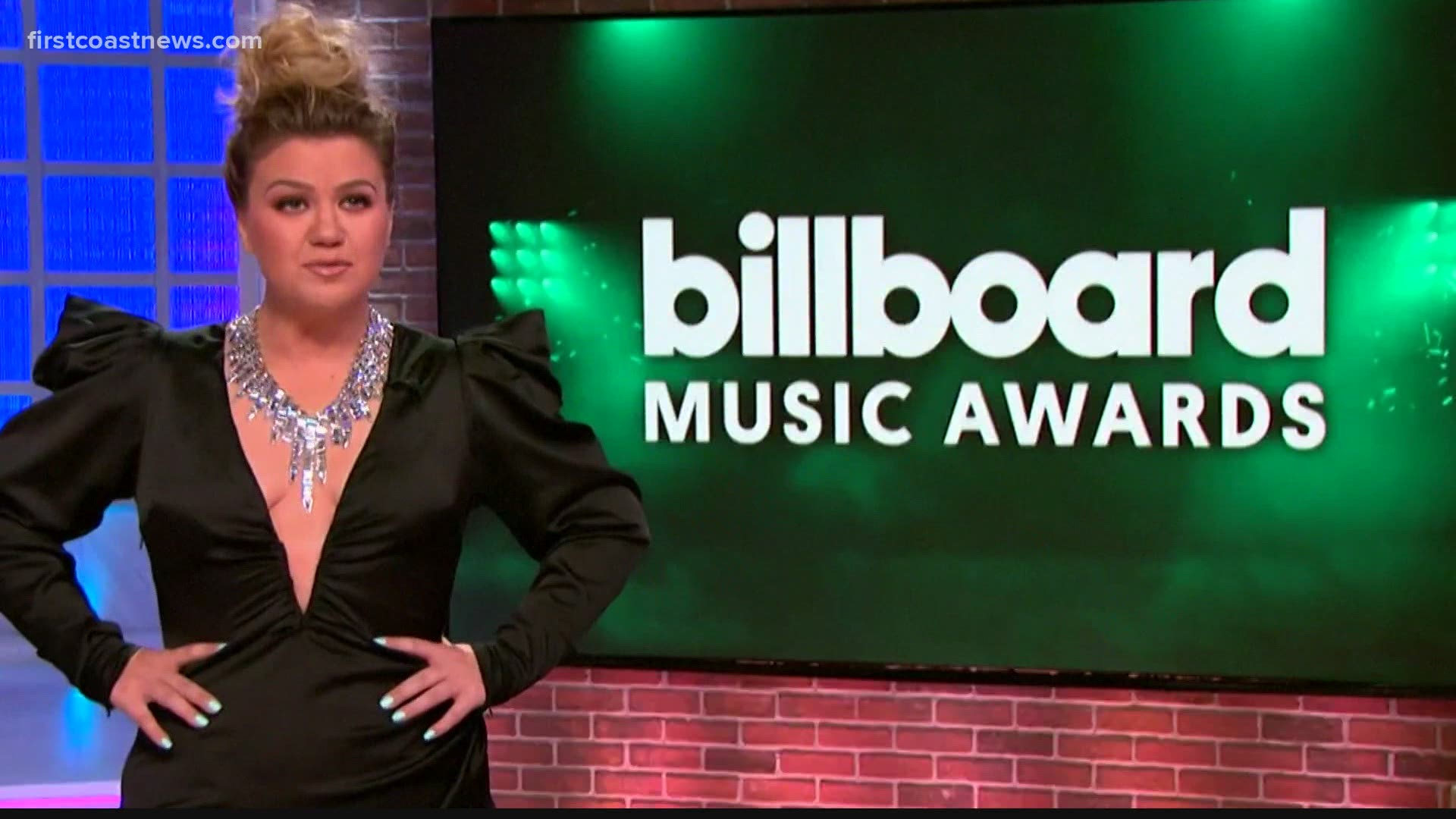 Here’s the Buzz: Wonder’s new label, So What’s the Fuss Music is marketed and distributed under Republic Records and Universal Music Group, according to USA Today.

With the announcement of his label came two songs, “Where Is Our Love” and Can’t Put It In the Hands of Fate,” marking the first time in 15 years the legendary musician has released new music. Proceeds from the tracks will benefit Feeding America.

Wonder was 11 years old when he joined Motown in 1961. Through the years, he has charted nearly 50 Top 40 hits and released more than two dozen albums.

He says he is working on a new project titled Through the Eyes of Wonder but did not reveal a release date.