Against the odds, how caregivers transform lives

Our Laura Cavanaugh sits down with Ricardo Rodriguez, a former foster youth and foster advocate, whose journey is beyond an inspiration. It’s food for the soul. 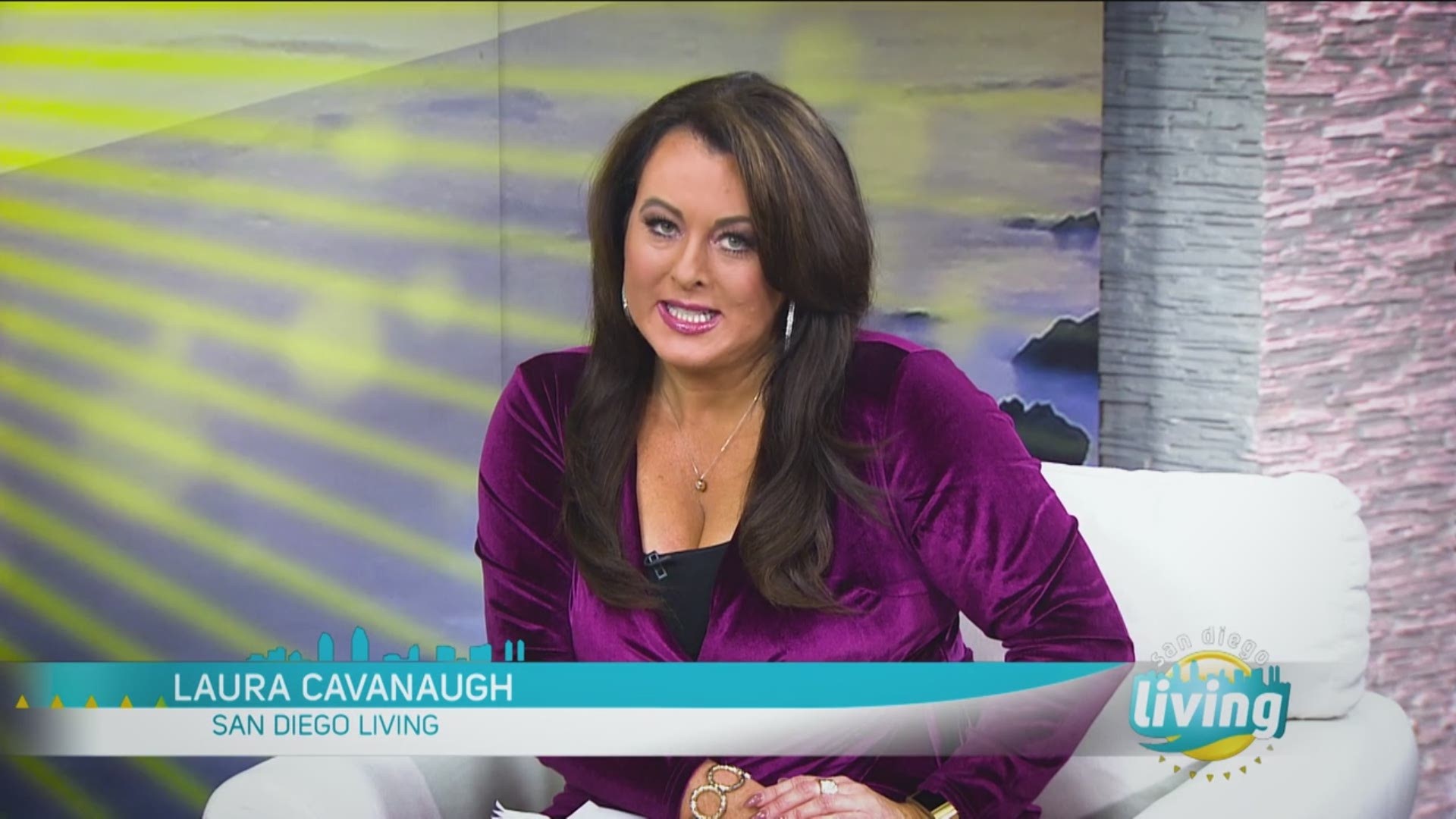 Children born with disabilities and developmental delays often face an uphill battle. The odds can be stacked against them. But it only takes one person, a solid support system, to turn that world around.Our Laura Cavanaugh sits down with Ricardo Rodriguez, a former foster youth and foster advocate, whose journey is beyond an inspiration. It’s food for the soul.

Ricardo was born several months premature. In addition to being visually impaired, he was unable to walk or speak. He spent the first four months of his life in the hospital. When he needed surgery, his parents were not only unreachable, they were nowhere to be found.  He was placed in the foster care system as an infant never being expected to thrive. The prognosis from medical professionals was bleak. Doctors projected he would never live a normal life. Despite his many obstacles, the 27 year-old has made his lifelong dream of working in the tech industry, volunteering and giving back to his community a reality. Rodriguez notes that  it only took one person to believe in him, the woman who adopted him, who never gave up and supported him. He says her love helped transform his life, replacing despair with hope.

You can make a difference and ensure that a child has a better and brighter future.

To learn more about becoming a resource parent, call 1-877-792-KIDS or log on to sandiegofosterkids.com.