A special preview of the incredible dog challenge with Akbar Gbajabiamila. Sponsored by Purina 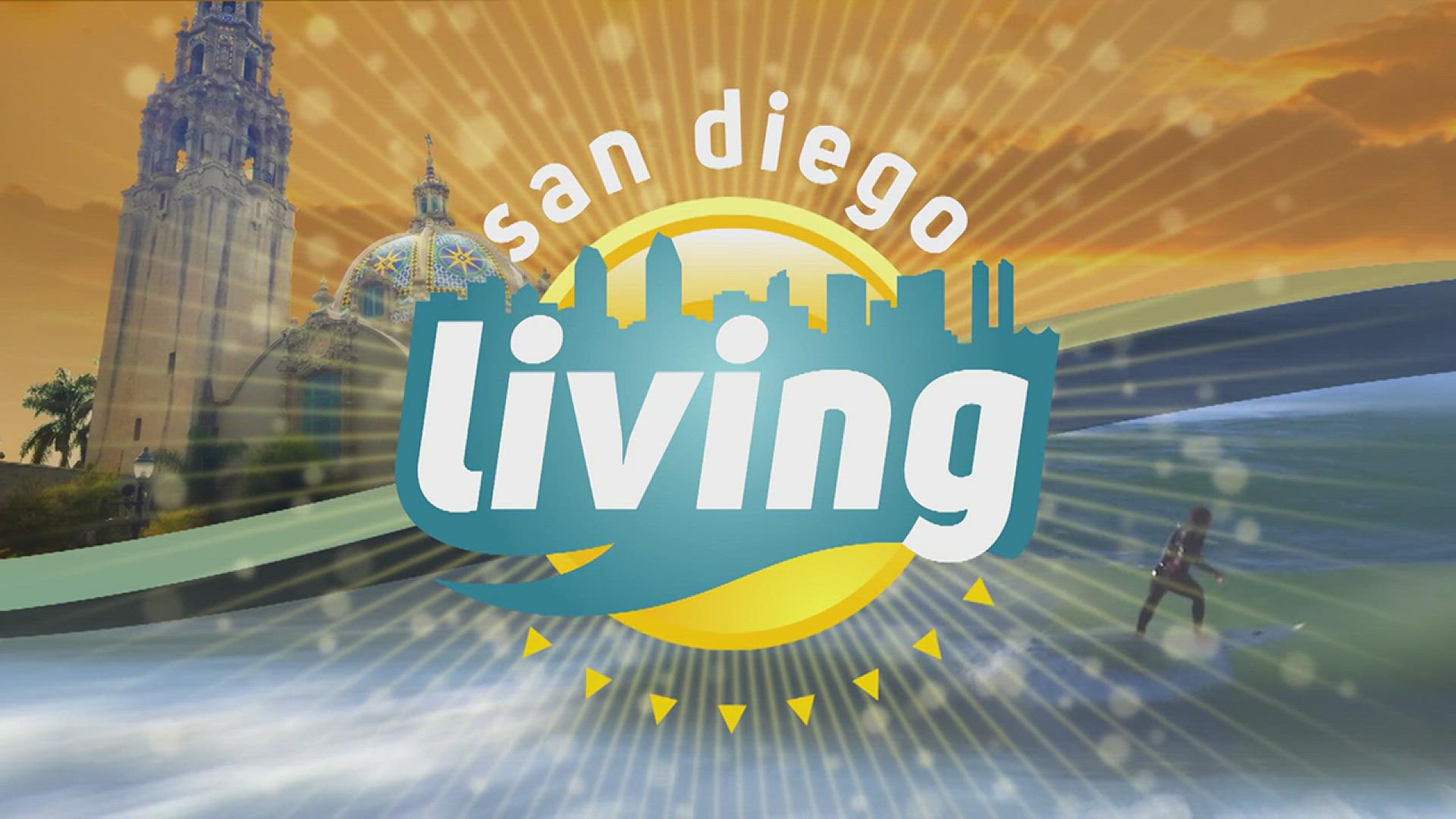 It’s always a thrill to watch athletes at the top of their game – from the Superbowl to the Olympics. And that applies to our four-legged competitors as well.

The Purina Pro Plan Incredible Dog Challenge shines a spotlight on the elite canine athletes around the country, showcasing the amazing feats they’re capable of.

For more than 20 years, Purina Pro Plan has given incredible canine athletes the platform to compete and display a paw-some performance in exciting events like surf, dock diving, freestyle flying disc, agility and fetch-it diving.

You can catch these incredible dogs in action this weekend at the 24th Annual Purina Pro Plan Incredible Dog Challenge.

Our Laura Cavanaugh goes one on one with NFL veteran and the host of American Ninja Warrior Akbar Gbajabiamila.  As a former defensive end who played nine seasons in the NFL, Gbajabiamila knows what it takes to turn a great athlete into a champion.

Reflecting on his time playing alongside LaDainian Tomlinson and Jerry Rice, he talks about the keys to becoming an elite-level athlete. Gbajabiamilia, also shares his favorite spots from his time living in San Diego, his memories from playing football for San Diego State University and what big things he has planned for this next year.

Don’t miss a minute of the 24th Annual Purina Pro Plan Incredible Dog Challenge. Tune in to the CW San Diego on September 12 and September 25.

Visit www.proplan.com/incredible to see when the challenge airs in your city.