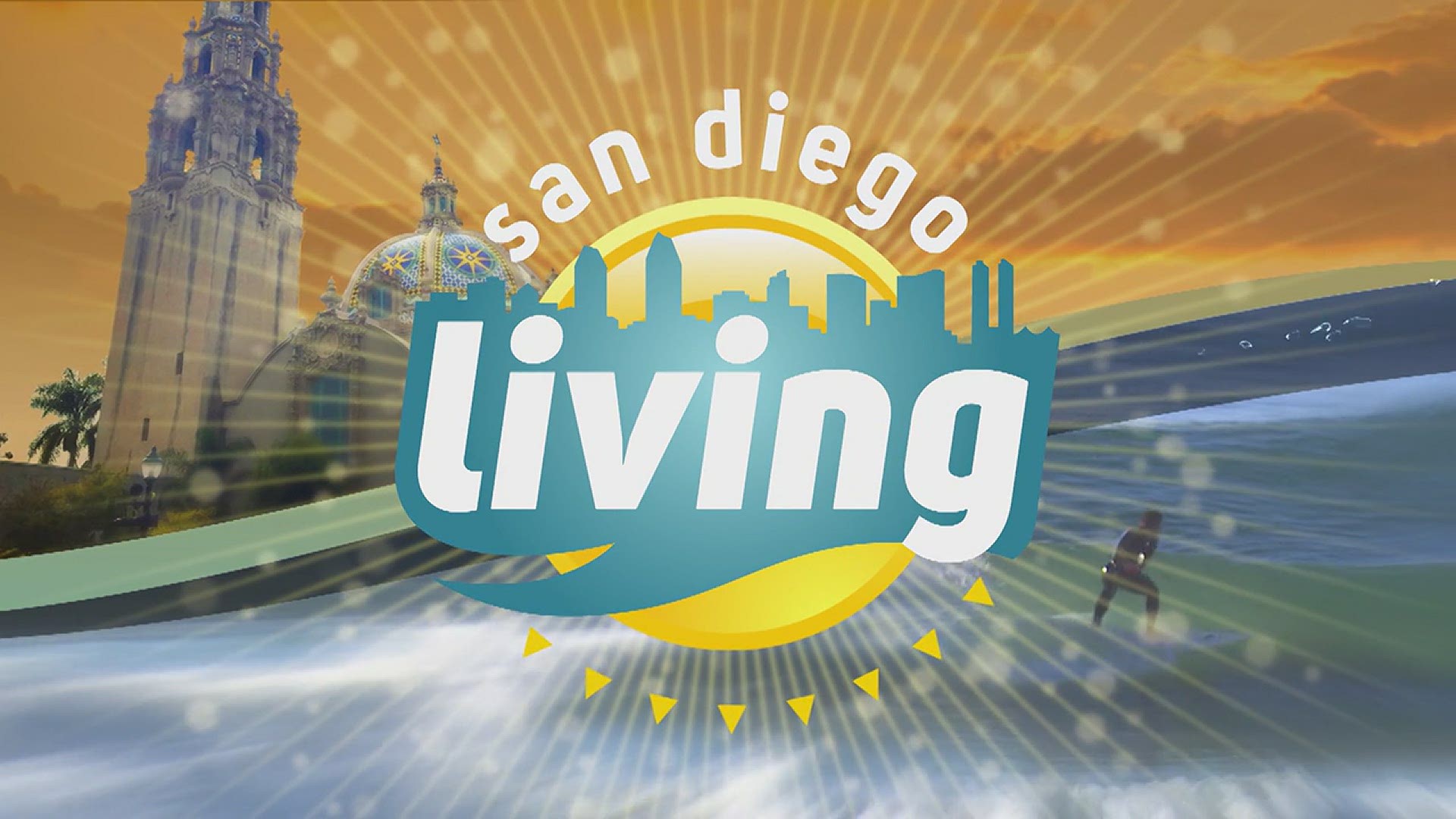 Tuesday, September 22, marks World Rhino Day, a day that raises awareness of the five rhino species around the world and the conservation efforts to save these endangered animals. Of the five species of rhinos, the San Diego Zoo Safari Park is home to southern white rhinos, greater one-horned rhinos and black rhinos. San Diego Zoo Global Ambassador Rick Schwartz talks to our Laura Cavanaugh about the zoo’s continued conservation efforts.

While the population of rhinos around the world is dwindling, due to poaching and habitat loss, San Diego Zoo Global is working tirelessly to conserve rhino populations. The non-profit organization supports and funds anti-poaching units monitor rhino populations in their native habits and participates in conservation breeding when needed.

The team at San Diego Zoo Global works to spread awareness of wildlife trafficking and associated crimes.  At the root of rhino poaching is the status of the rhino horn in some Asian countries. It is often used as a symbol of wealth and prosperity. Many believe the rhino horn has curative properties. World Rhino Day highlights the efforts to debunk these myths and diminish the demand for rhino horn.

In collaboration with other conservationists around the world, San Diego Zoo Global is dedicated to saving the northern white rhino from the brink of extinction through new reproductive technologies. Just two northern white rhinos remain on Earth. Both live in Kenya. But the artificial insemination and birth of two southern white rhino calves at the San Diego Zoo Safari Park represents a critical step in this mission to save these threatened members of the animal kingdom.

You can support this worthwhile mission in many ways. When visiting the Safari Park, you can visit the rhinos up close for a special

Behind-the-Scenes Safari tour. You can also donate at SanDiegoZoo.org/Rhinos.

The San Diego Zoo is also collaborating with Knockaround Sunglasses, a San Diego Company, to create three exclusive San Diego Zoo themed sunglasses. On World Rhino Day, Knockaround released the limited edition Rhino Fort Knocks sunglasses. Throughout 2020, five dollars from every pair of these limited edition shades will go to support the San Diego Zoo Global Wildlife Conservancy to help protect species and habitats. To sport your support for the zoo and the rhinos, you can snap up these specialty sunglasses at the Zoo, Safari Park of buy them online for a limited time at knockaround.com.

This segment is sponsored by San Diego Zoo.