It’s only fitting that on this anniversary the theme of this year’s parade is Stonewall 50: A Legacy of Liberation, celebrating those beginnings. 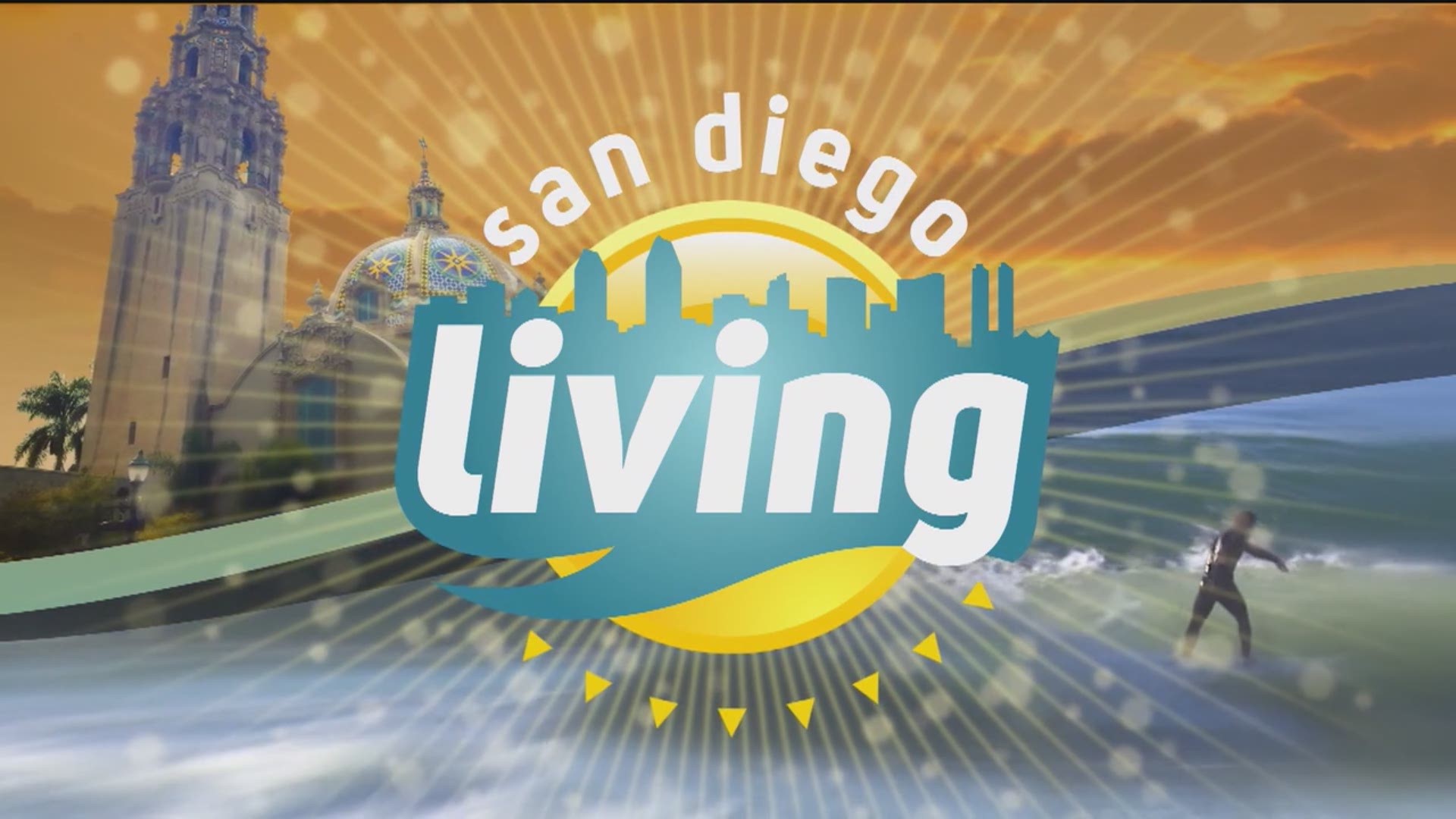 Pride season is in full swing. It’s a time to celebrate the strides made in the last half century for the LGBTQ community, but also a time to recognize the great distance we have to go before everyone in this country is truly treated equally.

The Pride movement was sparked by an act of courage some 50 years ago in New York during the Stonewall riots of 1969, where the LGBT community fought back and protested police harassment and raids of the Stonewall Inn, a gay bar in Greenwich Village.

It’s only fitting that on this anniversary the theme of this year’s parade is Stonewall 50: A Legacy of Liberation, celebrating those beginnings.

San Diego Pride’s Executive Director, Fernando Lopez, joins our Laura Cavanaugh to talk about this year’s exciting parade and festival lineup and the steps being taken toward achieving equality today.

The San Diego Pride Parade kicks off Saturday, July 13 at the Hillcrest Pride flag on University Avenue. The parade will be honoring the LGBTQ seniors who paved the way, accompanied by military, youth and Latinx contingents. The parade is free and open to anyone with an open heart and open mind. The weekend's Pride Festival includes more than 100 entertainers, including headliners Melissa Etheridge, King Princess and Snow Tha Product. Lopez says it is one of the most talented, diverse, social justice-minded lineups to date.