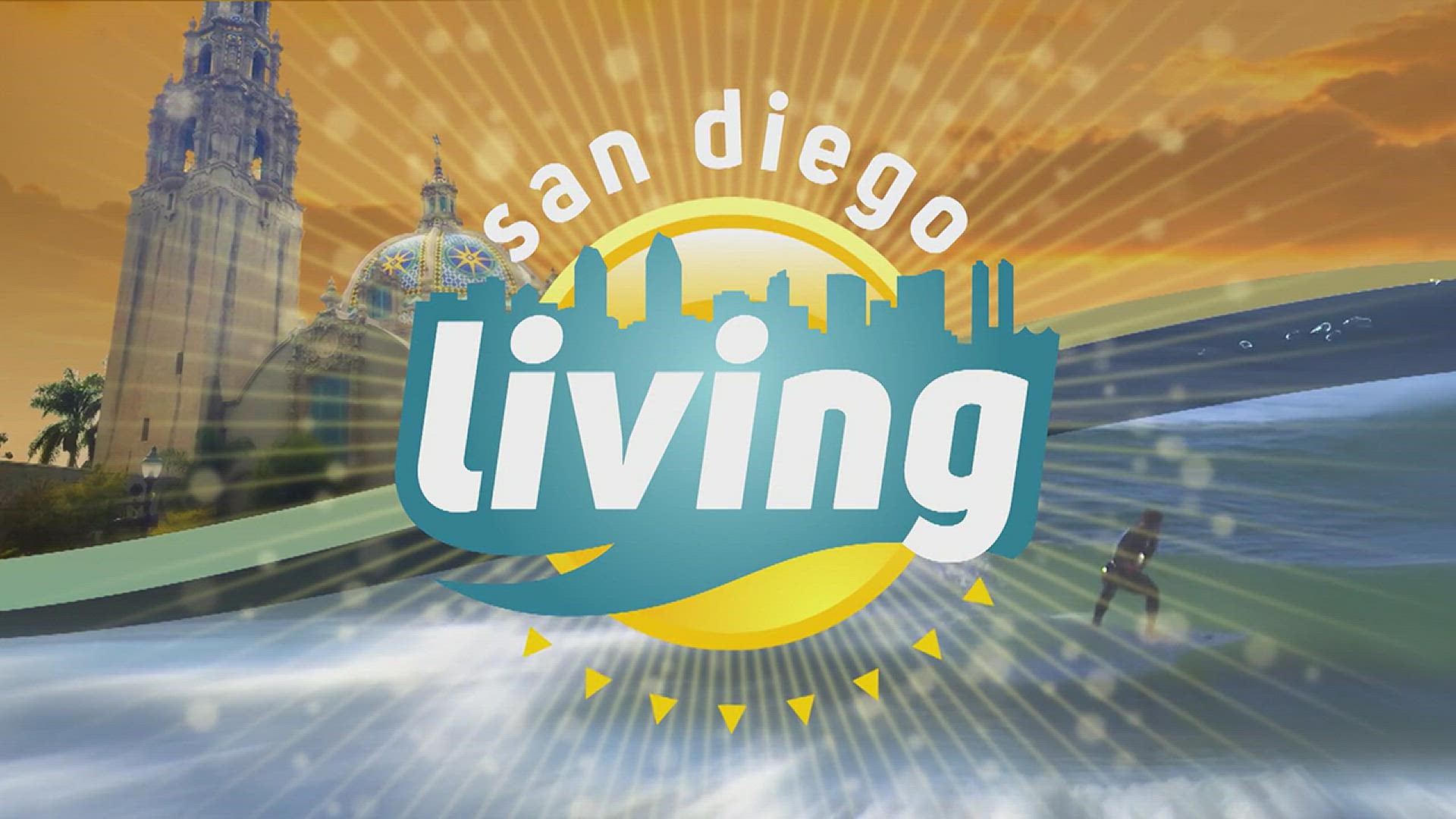 San Diego is a proud military town, home to nearly a quarter of a million veterans who know that freedom isn’t free.

At Westmont of La Mesa, an honor wall showcases the service and sacrifice that their resident veterans have made to keep this country safe.

When you walk into Westmont of La Mesa, you can’t help but stop and salute The Wall of Honor, which prominently showcases 16 resident veterans.

“When we opened the community, we knew that there would be a lot of veterans moving in as our residents,” said David Armour, Executive Director of Westmont of La Mesa.

“We take real pride in honoring them and just saying thank you. Creating the honor wall was just a small thank you to them because we want them to feel honored every day.”

The community unveiled the wall with a commemoration ceremony on Flag Day, complete with the Naval Base San Diego Color Guard presenting the colors.

The honor wall was made possible through a partnership with Sharp HospiceCare.

“I think when the pictures go on the wall and they see themselves and their name plaque with their dates of service, it touches them and it touches their families,” said Janine Lortscher of Sharp HospiceCare.

Since Flag Day, a new class of nine veterans moved into Westmont of La Mesa, which prompted the new resident veterans to strike a pose for their portraits with photographer Kay Devine.

Join our Laura Cavanaugh as she sits down with some of these resident veterans who tell their stories of service and explain what this recognition means to them.

“The majority of the veterans that we have honored and photographed have really found it to be a very special experience, “  said Armour. “Now we’re up to 25 residents on the honor wall.  They have really gotten a real kick out of it and a real sense of honor. They’ll even tell you that, wow, no one has ever really done this for me before.”

Find the neighborhood where you’ll feel most at home.

To find out more about quality senior living options in a resort-style setting, from independent living to assisted living and memory care, visit westmontoflamesa.com.

Sponsored by Westmont of La Mesa