Cardi B indicted on felony charges for strip club scuffle

Cardi B rejected a plea deal earlier this year. 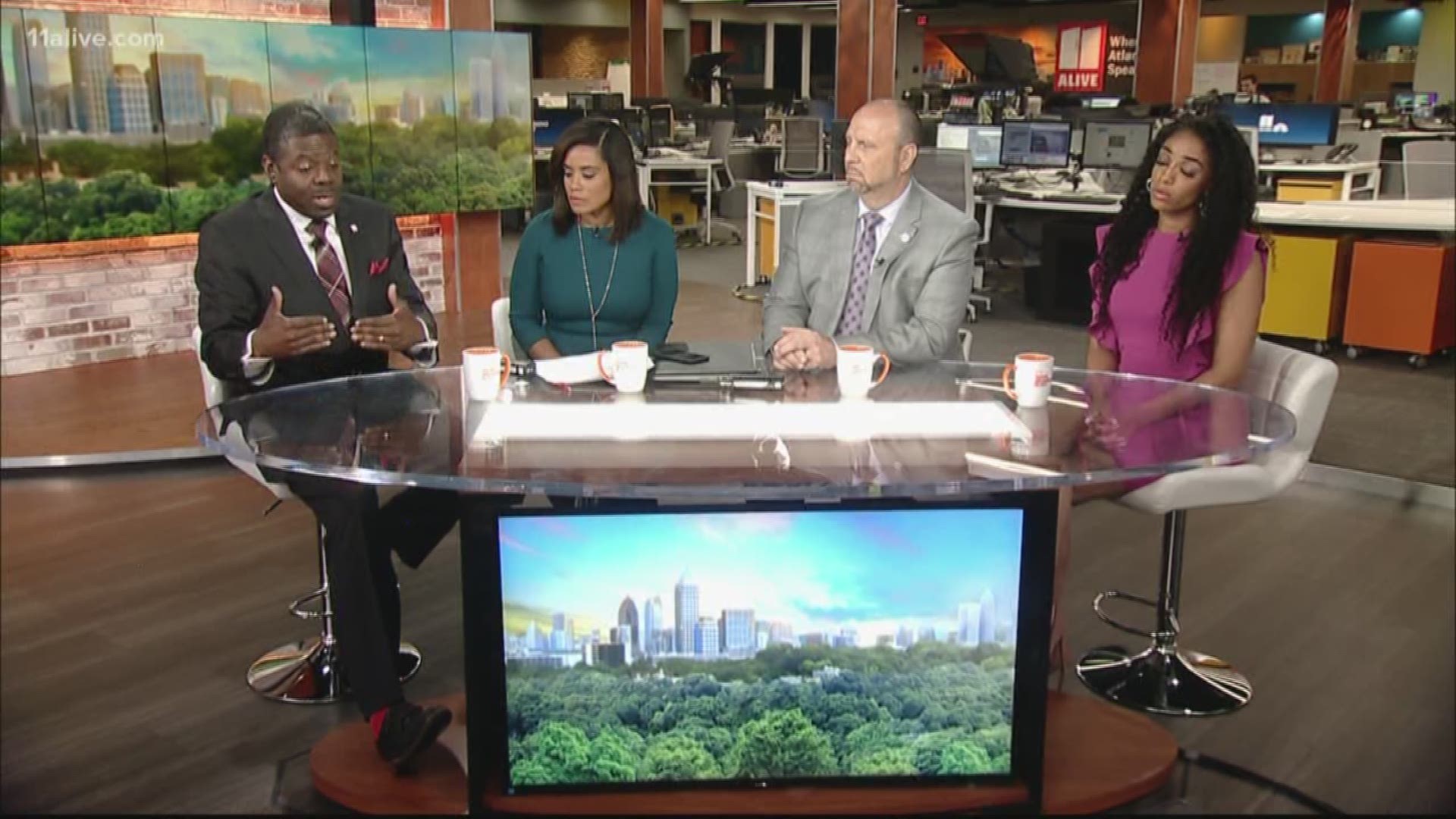 The Grammy-winning rapper Cardi B could face time behind bars!

She has been indicted on new felony charges in connection with a fight last year at a New York City strip club.

The indictment filed in state court on Friday charges Cardi B with two counts of felony attempted assault and various lesser charges, according to the Associated Press.

Prosecutors said she's to appear at an arraignment next week in Queens. There was no immediate response to a message seeking comment from her lawyer.

Police said Cardi B, whose real name is Belcalis Almanzar, and her entourage were at the club when she argued with a bartender.

They said a fight broke out in which chairs, bottles and hookah pipes were thrown, causing minor injuries to the woman and another employee.

Cardi B rejected a plea deal earlier this year.

Tyler Perry will be honored at BET Awards this year

T.I. pays tribute to sister Precious Harris on first birthday without her