For decades, "La Casita" has taught San Diegans about food, music, and culture from the island territory 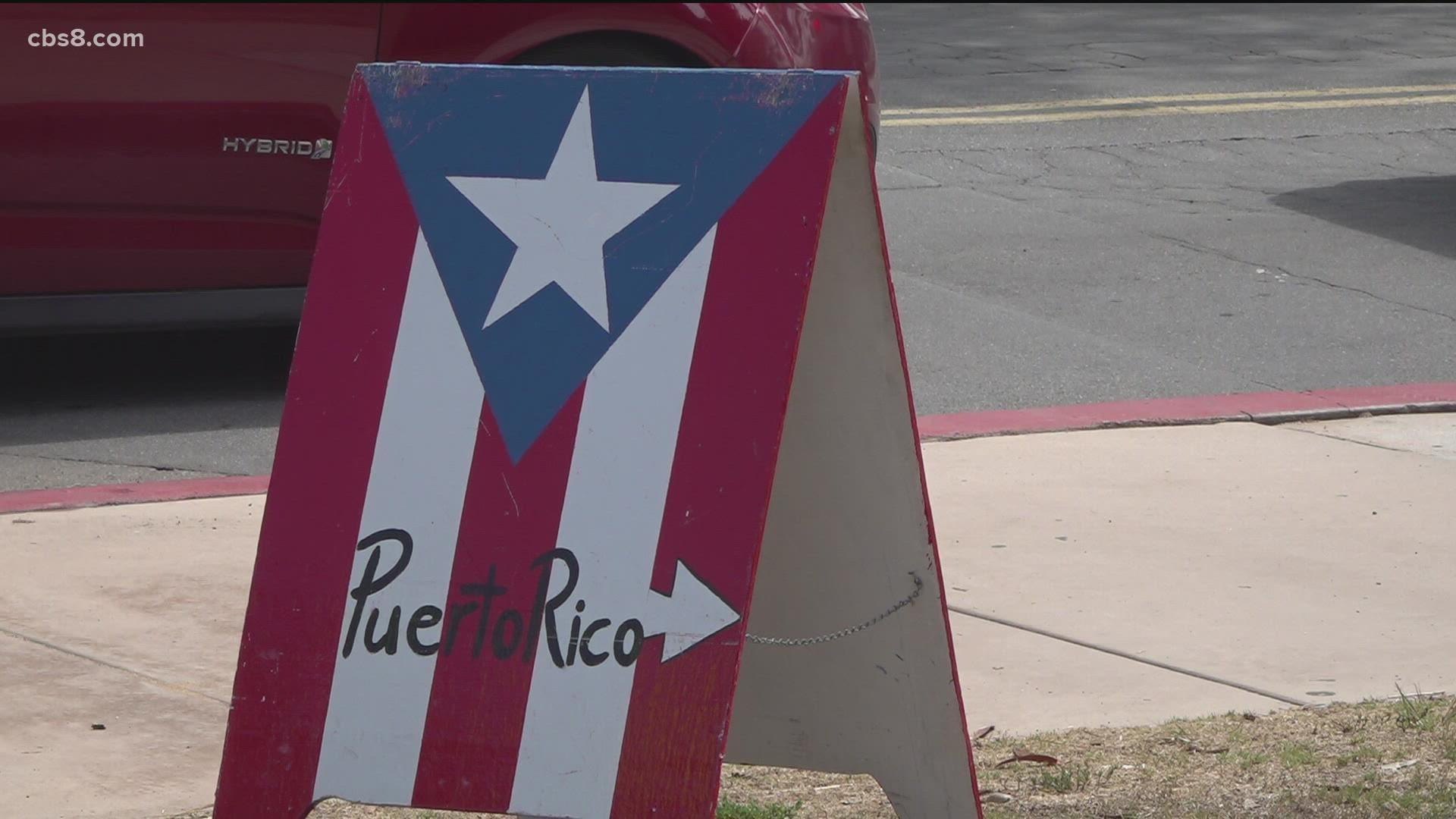 SAN DIEGO — In the middle of Balboa Park, you might hear salsa music, the oldies, and catch a person or two dancing a few steps to the beat.

"The House of Puerto Rico was christened around 2006," President Anthony Torres explained. "But the organization has been around since1972."

Flores is in his third consecutive year as the non-profit's president, helming the mini-museum.

La Casita, as it's endearingly called, is one of more than 30 cultural cottages dotting the park, part of the House of Pacific Relations. It's one of six houses showcasing Hispanic and Latinx culture, and the only Caribbean one, founded nearly 50 years ago by Doña Casilda Pagan.

Tourists from out of town, and San Diegans alike, stream through the doors every Saturday and Sunday. Some are just finding out what Puerto Rico is all about for the first time, and others add on to their knowledge.

"It's just so rich and vibrant," San Diegan Briana Diggins said. "I love it."

Ancient artifacts dating back to the native Taino tribes line the glass cases inside the cottage. You can learn about classic instruments, like the guiro and pandereta. and even see the history of the folkloric "Vejigante" masks. Not to mention, learn more about entertainment and pop culture Puerto Rican icons, like baseballer Roberto Clemente and actress Rita Moreno.

The House of Puerto Rico is open on weekends, starting at 11 a.m., as are most of the other cottages in the park.

WATCH: A look inside the House of Puerto Rico in Balboa Park