Purse sales are down. Here's what women are buying instead

The numbers are in, and it seems women want pockets. It turns out, pockets have an interesting history. 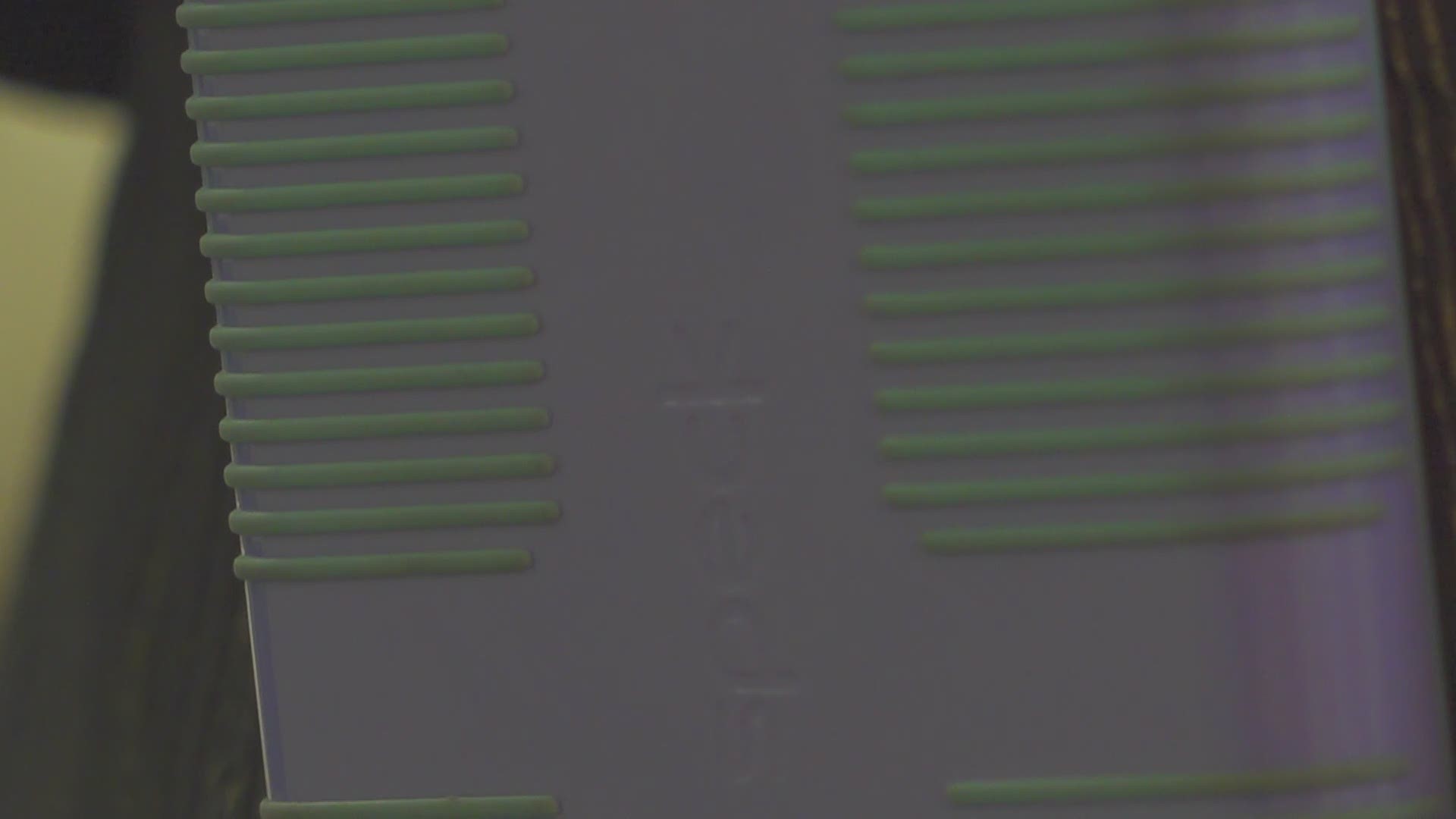 The verdict is in: Women want pockets, too.

“There are all these memes like ‘what do women want? They want pockets,’” said Jordyn Smiley, an Assistant Professor of Fashion at San Diego Mesa College.

News 8 sat down with Smiley to understand why women don’t have pocket equity.

Women’s pockets just aren’t that deep, so many opt for purses to carry their keys, wallet and phone. However, it turns out that women aren’t buying as many purses these days.

“Purses - they used to be like a big ‘it’ item,” said Smiley.  “It was all about the brand name and it was this one fancy purse, but not anymore, especially with the trend toward athleisure wear.”

It turns out that fewer women are buying purses. Instead, more people are buying backpacks and fanny packs.

One study found sales of purses are down 20% this year compared to 2016. Meanwhile, women’s backpack sales jumped a whopping 15%.

According to investment firm Piper Jaffray, teenage girls nowadays spend an average of $90 per year on handbags. To give you an idea, that’s the lowest in the survey’s 18-year history.

Smiley said it wasn’t always this way. Here’s the full history of pockets:

Smiley said that during Medieval era, people carried pouches to hold their money and scent boxes. "Pockets" didn't get their name until later.

“Around the 17th century, women had these pouches that became flatter and more decorative and they were worn under their skirts, so then they started being called ‘pockets’ and the men started getting pockets sewn into their clothing,” said Smiley.

Then, in the early 1800s, women’s clothing became more fitted, so there wasn’t room for pockets anymore. Thus, purses were born.

“Unfortunately, because they were so small, it really limited what a woman could carry,” said Smiley. “It also evolved to be a status symbol because if you didn’t need to worry about money, you didn’t need to carry it around with you.”

Then, women got their pockets back during World War II.

”They had to go to work because the men were at war, and so they started to resemble men’s uniforms,” said Smiley.

When World War II ended, fashion changed again and women haven’t really had pockets ever since.

Now, it seems that women want pockets back on the docket. Celebrities are flaunting pockets on the red carpet. Yes, there are even wedding dresses with pockets.

Smiley said her fashion students predicted this would happen.

“They do a prediction of an upcoming trend and they buy merchandise and sell it at our store, so it’s real-world experience for them, and this year, they did bring back the little fanny packs and small backpacks and things like that,” said Smiley. “They’re just flying off the shelves.”

She hopes women’s pockets make a comeback for good.

“Oh my goodness, I really hope we get them back,” said Smiley. “I know I’m sick of not having pockets.” 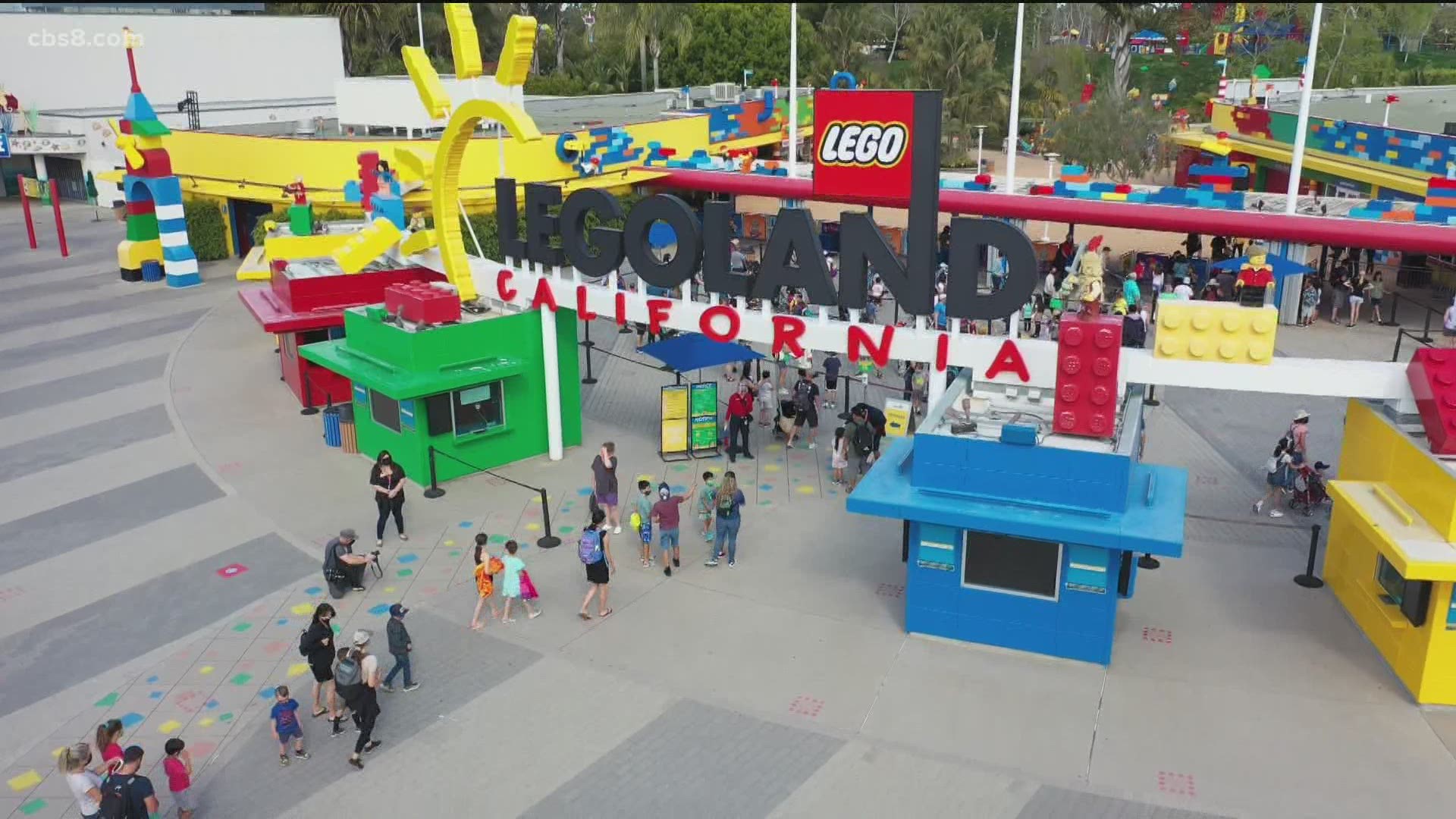 Life's a playground for this Poway theme park-loving family