A kitten in Oregon born with two faces didn't survive

A family got a big surprise when they realized one of the cats on their farm gave birth to a very unique little baby, and the family worked to save it's life. 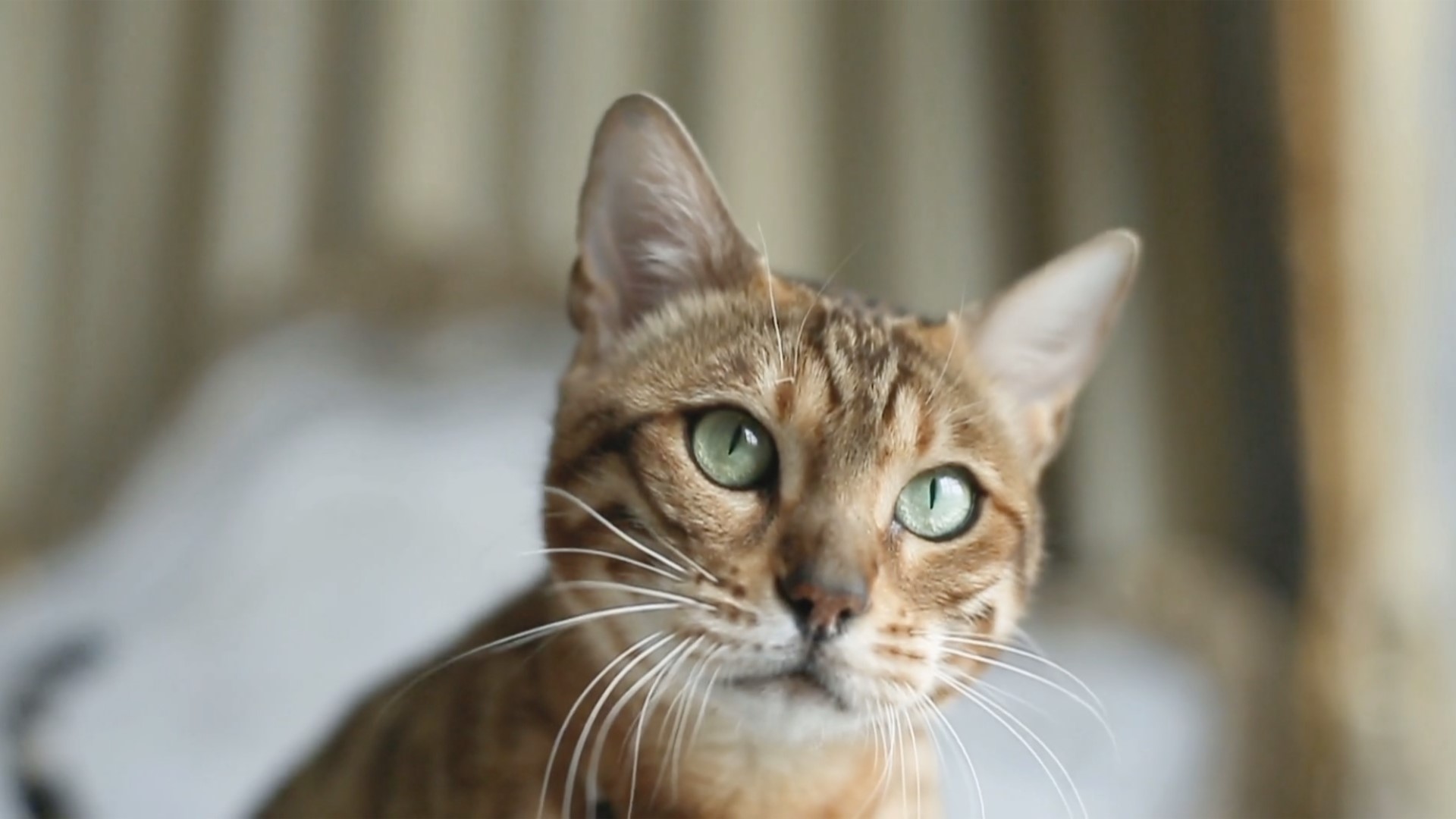 WASHINGTON — When an Oregon family went to see the new babies one of their farm cats had given birth to, they came upon a surprise that was twice as special.

An adorable little kitten was born Wednesday with two faces, complete with two noses, four eyes and two little mouths. The family shared their journey with the little kitten on the public Instagram account they made called "biscuits_andgravy," named after the kitten.

While it may be uncommon, cats with two faces actually have a name. These kittens are known as "Janus" cats, the moniker comes from the Roman god with the same name.

Along with naming the kitten "Biscuits and Gravy," they decided to takeover much of the motherly duties for the little one as "Janus" cats don't have a great record for survival. The Guinness Book of World Records did note, however, that in 2006 one cat with the same condition ended up living for 15 years.

Sadly on Sunday, despite the efforts of the King family, the little baby kitten passed away after over 3 days of working to nurture, feed and keep him alive. A message posted to Instagram said, "Kyla gave up 3 1/2 days of her life to put all of her efforts into saving him. He was born with the longest of odds and by living nearly 4 days, he beat those odds," a member of the family wrote.

The family previously spoke with multiple news outlets about the birth of the kitten and were excited to be able to care for him.

"We were pretty shocked. It was so odd looking, we didn't even really think much of it until later in the day when we realized this was actually pretty rare," one of the family members, BJ King, told CNN.

"I grabbed the famous one here," Kyla King told CBS while holding the kitten, "and the I said, ahh, it has two faces, and I just sent a picture to my husband and said we have 6 and a third kitty cats now."

The little kitten was able to meow and eat using both of his mouths. The family's veterinarian said that during the days it was alive Biscuits and Gravy did well, CNN reported.

The family said they will give the rest of the litter away, but had decided to keep Biscuits and Gravy before his passing.