"We will not take the chance that this could happen to someone else," CPW said after the apparent bear attack Friday near Trimble. 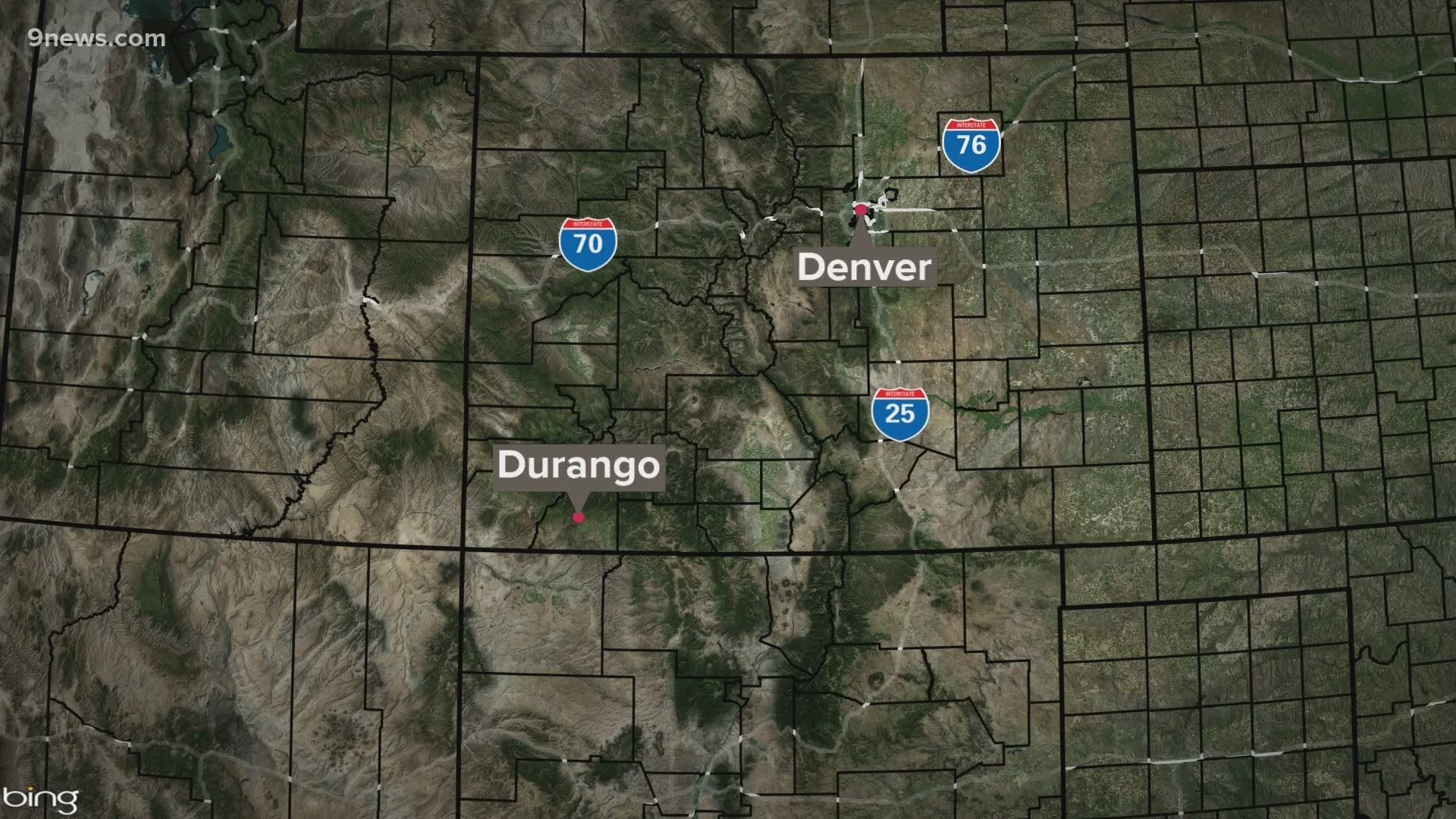 TRIMBLE, Colo. — Colorado Parks and Wildlife (CPW) said that it had to euthanize three black bears that apparently killed a Durango woman on Friday because "a bear that loses its fear of humans is a dangerous animal."

Fatal bear attacks are rare in Colorado. Only four have been recorded since 1971, and that includes the apparent attack last week in which a 39-year-old woman was found dead off Highway 550 near Trimble with obvious signs of consumption on her body.

The La Plata County coroner's office conducted an autopsy and identified the woman on Tuesday as Laney Malavolta, 39. The coroner determined her official cause of death to be a "penetrating wound to the neck."

A necropsy done on the euthanized bears at CPW's Wildlife Health Lab in Fort Collins found that a sow and one of her yearlings had human remains in their digestive systems. A second yearling had no human remains in its system.

"Whenever an animal is euthanized, we receive many questions about why that action was necessary," said CPW Director Dan Prenzlow. "Our responsibilities to the natural resources of the state are many, but we have no more important duty than to manage these resources in a manner that keeps Coloradans and our visitors safe.

"Euthanizing wildlife is never an action our officers take lightly, but we have an obligation to prevent additional avoidable harm," Prenzlow said.

"Once a bear injures or consumes humans, we will not risk the chance that this could happen to someone else," Chick said. "Bears will return to a food source over and over. A bear that loses its fear of humans is a dangerous animal. And this sow was teaching its yearlings that humans were a source of food, not something to fear and avoid."

RELATED: Tips for camping and hiking in bear country

The necropsy found that the bears were in good body condition with no abnormalities. Initial findings didn't reveal any signs of disease, but further testing will take about two weeks to complete, CPW said.

Colorado's black bear population was estimated between 17,000 and 20,000. Over the past two years, CPW said it received 10,312 reports of bear sightings and conflicts.

Of those, 3,389 involved garbage, which attracts bears and is a major source of conflicts with humans. CPW said it took another 879 reports of black bears breaking into homes, dwellings or garages.

Bears that learn the behavior of finding food around human habitations can develop aggressive and dangerous behavior, CPW said.

"For these bears, humans become an inconvenience when we are in the way of food the bear is seeking," Chick said. "They are no longer fearful, and this is behavior we cannot allow."

CPW has more information on how to avoid conflicts with wildlife on its website.

RELATED: Spring is here, and so are bears, snakes and other wildlife