Beginner's luck: New drone owner barely knew how to operate the camera but still got the video of a lifetime

Excited to try out his new purchase, Alex launched over the ocean and it paid off immediately. 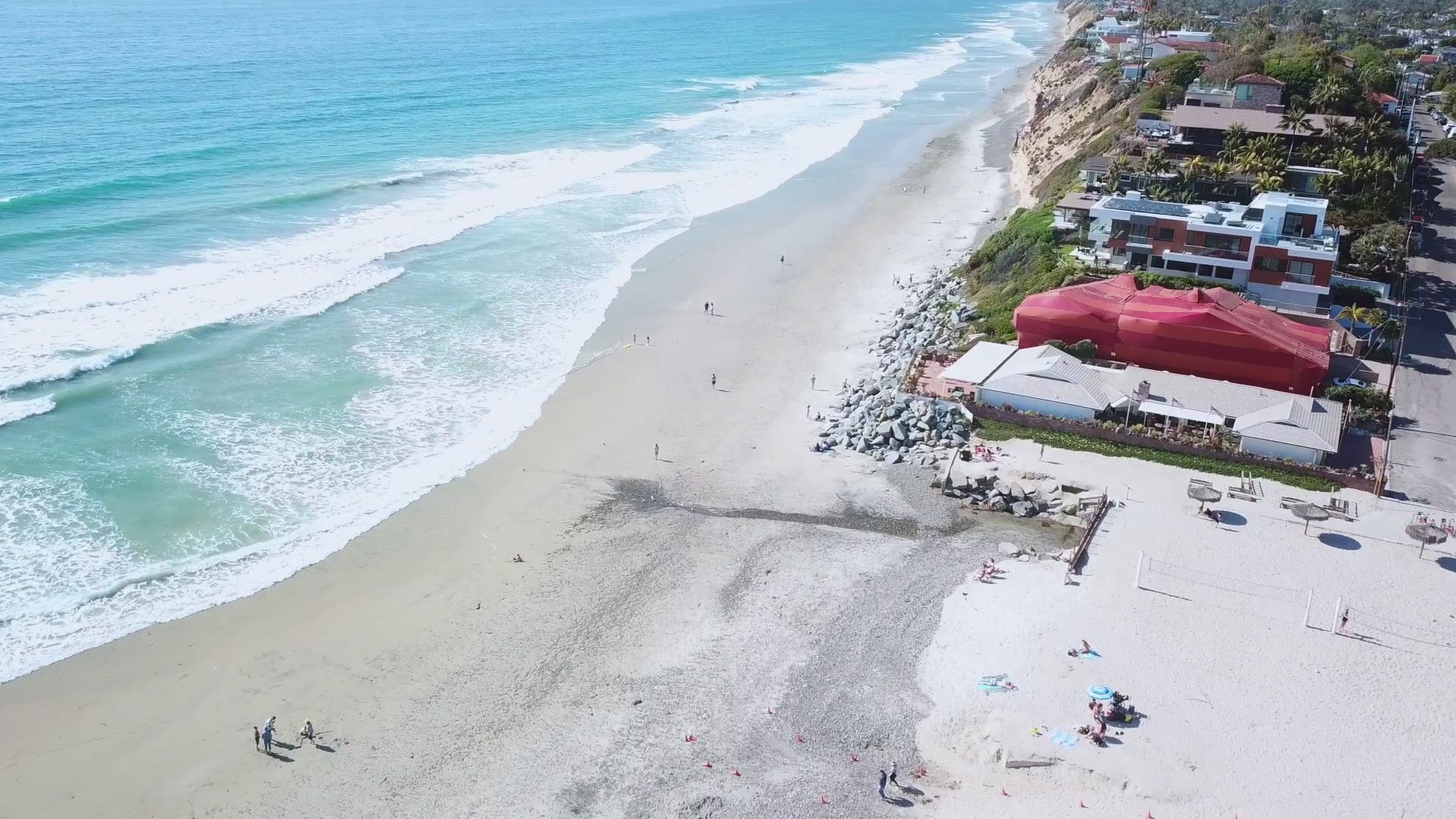 SAN DIEGO — Alex Higley had just got a new drone and was anxious to check it out.  So he headed to Torrey Pines and launched over the ocean, pointing straight out from the beach.  Moments later he spotted his first great white shark. Then his second. Then his third. All this while Higley was still trying to figure out how to operate the camera.

He was amazed at how close the sharks were to shore, saying there were surfers farther from the beach than they were.  His video gives us a glimpse of nature that few of us get to see in person, including one of the shark's close encounter with two dolphins. 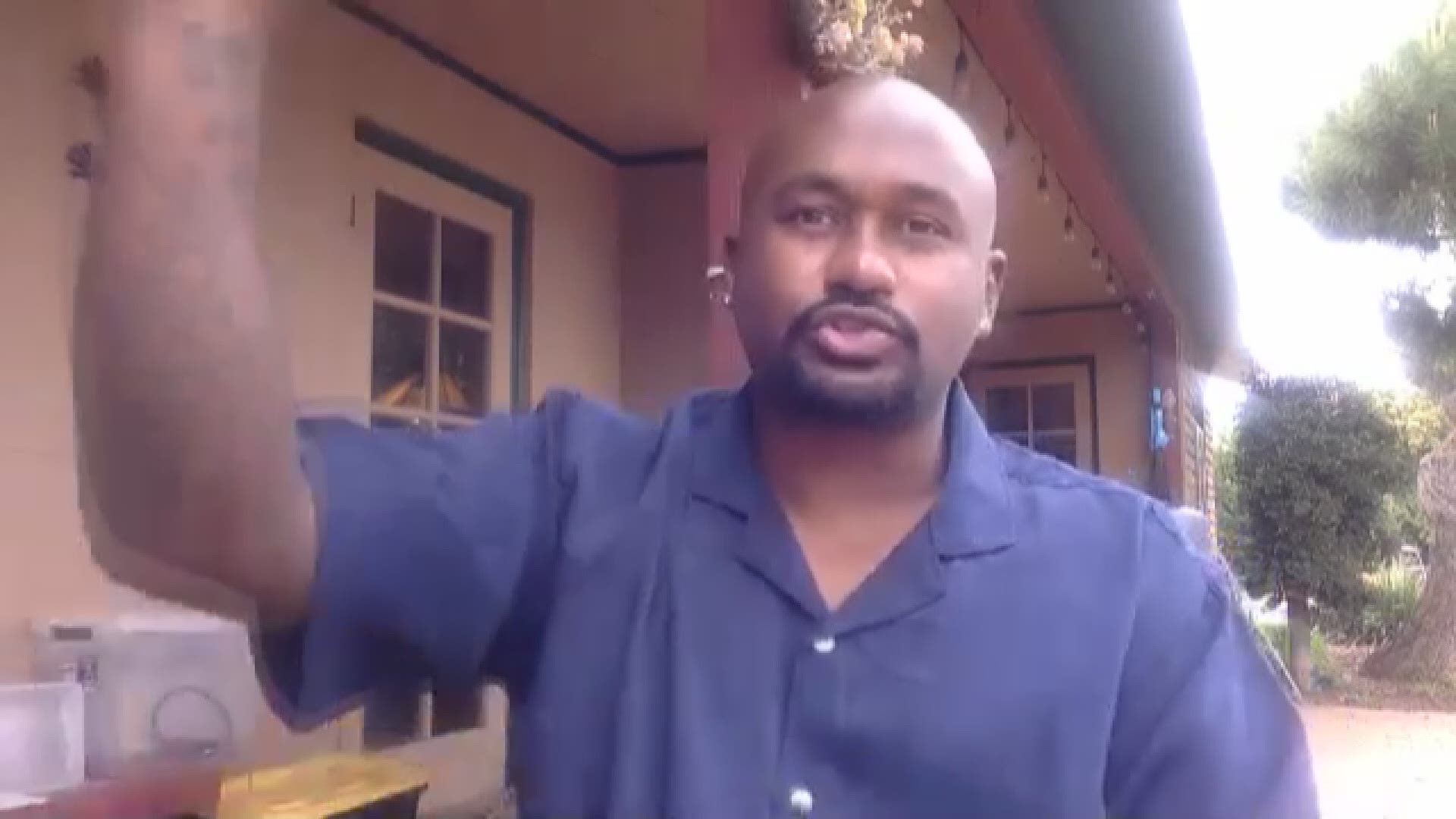