ATLANTA — It started with a connection, then a fundraising effort - now, finally, the four-legged pups that Georgia soldiers befriended while fighting in Afghanistan have arrived!

It's a story 11Alive's K9Kait has been following for months.

She first reported on Bear's story back in march, after a Lawrenceville-based battalion deployed to Afghanistan adopted him. The soldiers saw the sweet dog outside their compound within a month of being deployed and realized he was homeless and often starving. They fell in love with him, and knew he needed to come back to the US with them.

“Being over there with Bear gives them something to be happy about,” said Alyssa Bailey, who’s boyfriend, Chris, is part of the troop.

Kaitlyn Ross talked to the soldiers about how much they wanted to bring Bear home.

But it wasn't an easy process. The soldiers needed more than $4,000 to help bring Bear to the US. 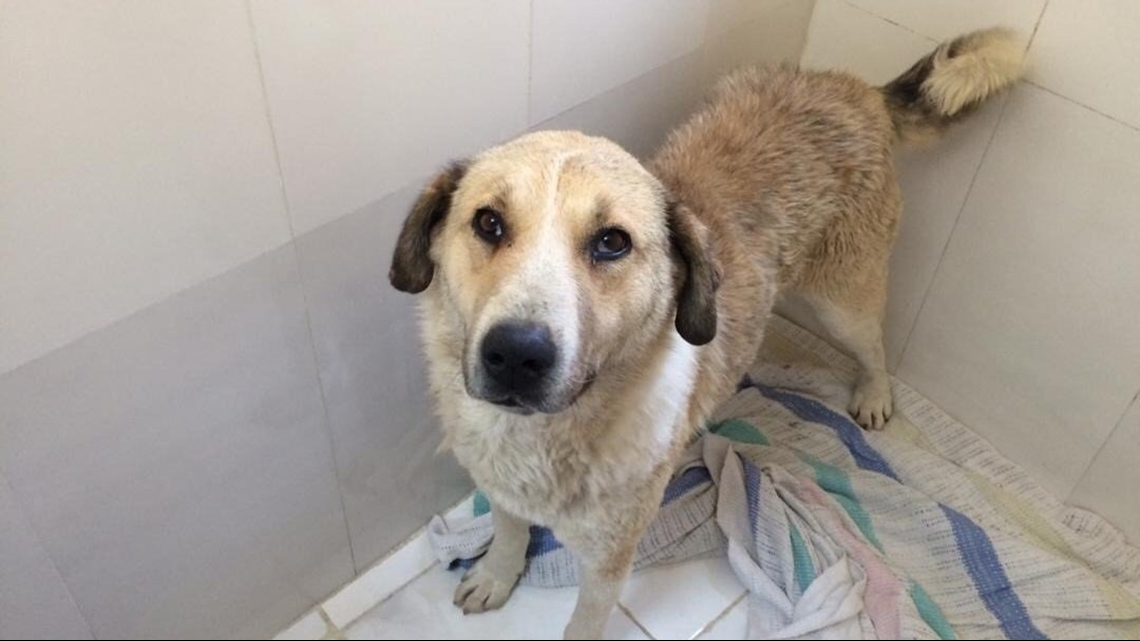 They started a fundraising effort in partnership with Nowzad, an organization that works to help animals in war-torn countries, to raise the thousands of dollars needed to bring him home - in addition to getting him vetted, screened and shipped here. The outpouring of support raised nearly $20,000 - enough money to bring Bear to the United States, and another of the soldiers' friends, Shank.

The girlfriend of one of the soldiers told 11Alive it means the world to the men and women still deployed overseas to know these dogs are home.

They return home from deployment in October.

Army veteran once called his parents to say goodbye as he contemplated suicide. Now he helps other struggling veterans.