Keepers say the tamandua pup is very curious and loves to explore and climb around. 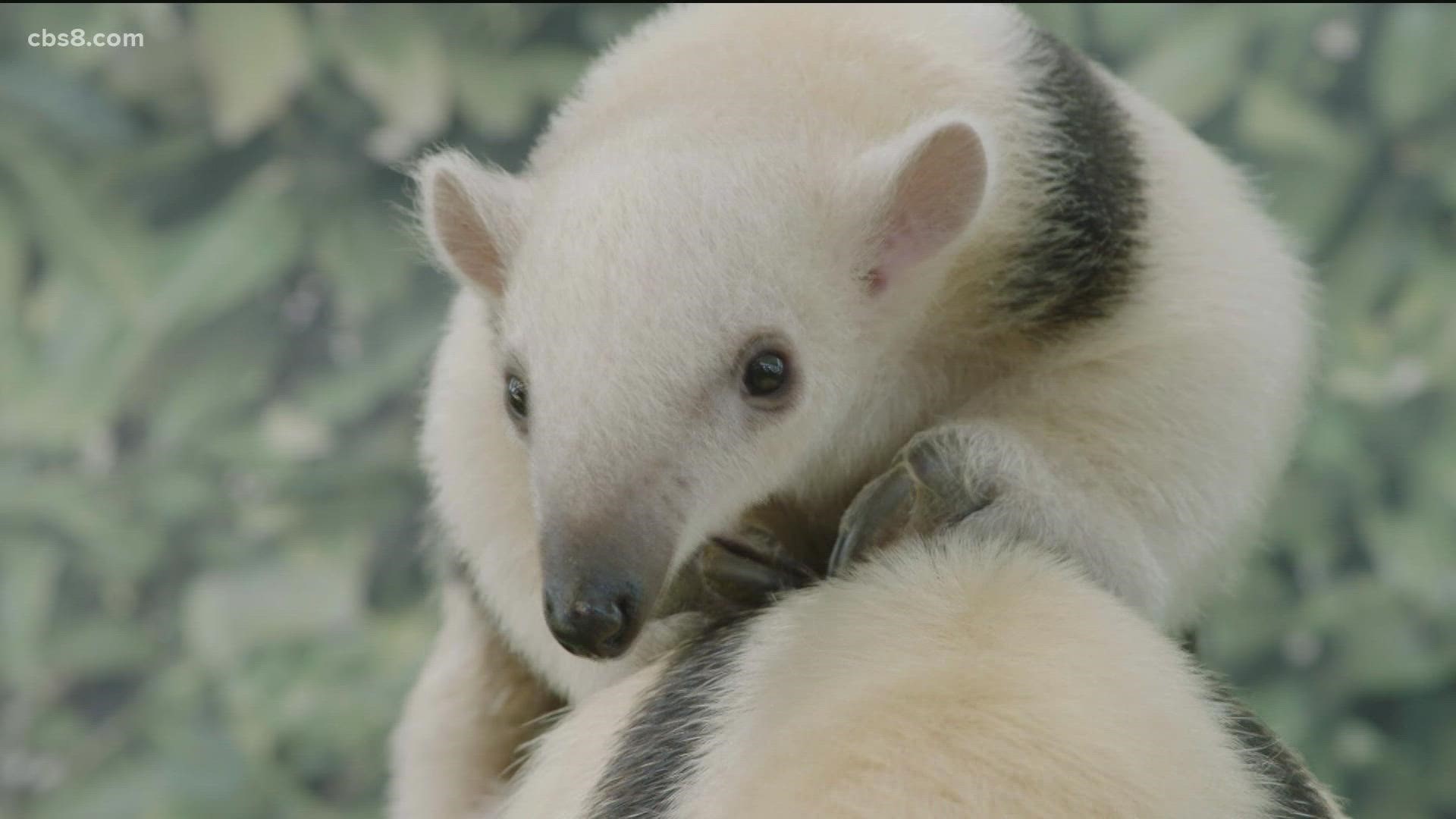 And better yet, his father's name is Fernando!

Native to Central and South America, southern tamanduas are a type of anteater, and are often called lesser anteaters because they are much smaller than their relative, the giant anteater.

Keepers say Tatis, Jr. is a very curious pup who loves to explore and climb around.

The zoo said when the mother, Cora, is ready, she will bring her pup out where guests may see them on a Behind-the-Scenes Safari at the Safari Park’s Wildlife Connections habitat or up close during an unscheduled wildlife presentation inside the Safari Park.

Here are some fun facts about the tamandua pup: 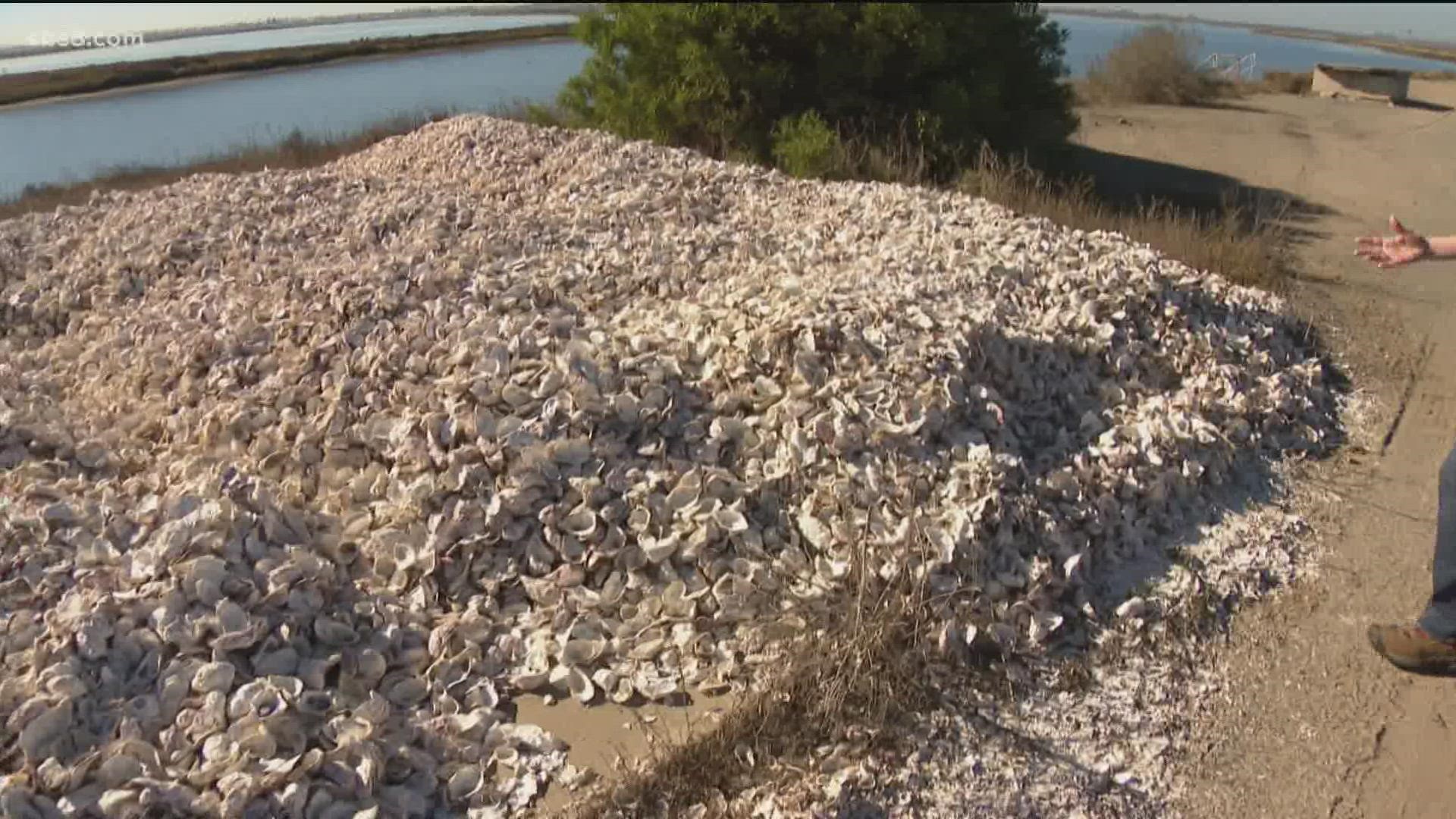