A pet store in Escondido is accused of selling dogs from puppy mills. How come it's still open?

Selling dogs from puppy mills is illegal in California. 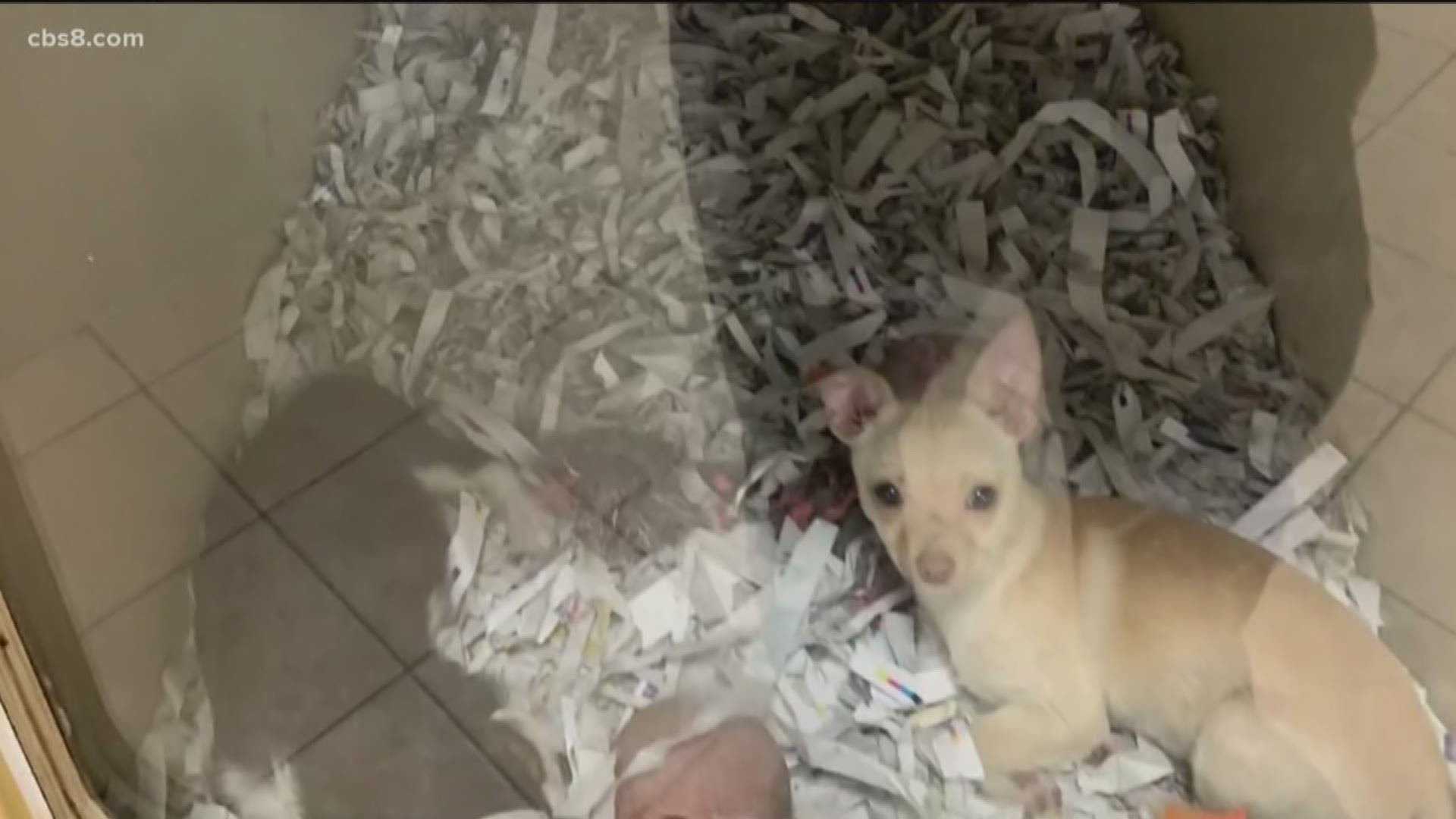 Bark Avenue, a pet store located in Westfield North County, is being accused of selling puppy mill dogs. Selling dogs from puppy mills is illegal in California thanks to a law that went into effect in January.

Attorney Bryan Pease walked into the Escondido store Tuesday afternoon to serve a temporary restraining order issued by a judge.

“It says you can't sell any dogs, cats and rabbits,” said Pease.

“We're probably going to have to hold them in contempt of court because they haven't stopped,” said Pease. “They're still selling puppies as of this moment.”

Pease represents two nonprofit groups: The Animal Protection and Rescue League and Not One Animal Harmed.

“It’s incredibly frustrating. It’s ridiculous. It’s outrageous. They’re torturing mother dogs that are Stuck in these breathing facilities, they’re shipping puppies across the country and keeping them in horrible conditions in these stores, and it’s illegal and they’re just getting away with this," he said.

He says Bark Avenue is selling puppies and other pets for hundreds of dollars. Some of the dogs cost nearly $2,000.

"It’s a whole operation. There’s millions of dollars floating around from this scam. They’re shipping in hundreds of thousands of puppies from the Midwest at a time, and they’re selling them for thousands of dollars each, do the math. This is a lot of money that’s changing hands," said Peace.

According to California law, stores can only sell dogs, cats and rabbits that are rescues, so Pease says the stores are getting around the law by creating fake rescue groups.

Pease has filed a civil lawsuit to shut them down for good.