The highly contagious virus was detected in Palm Springs in May and has recently reached San Diego. 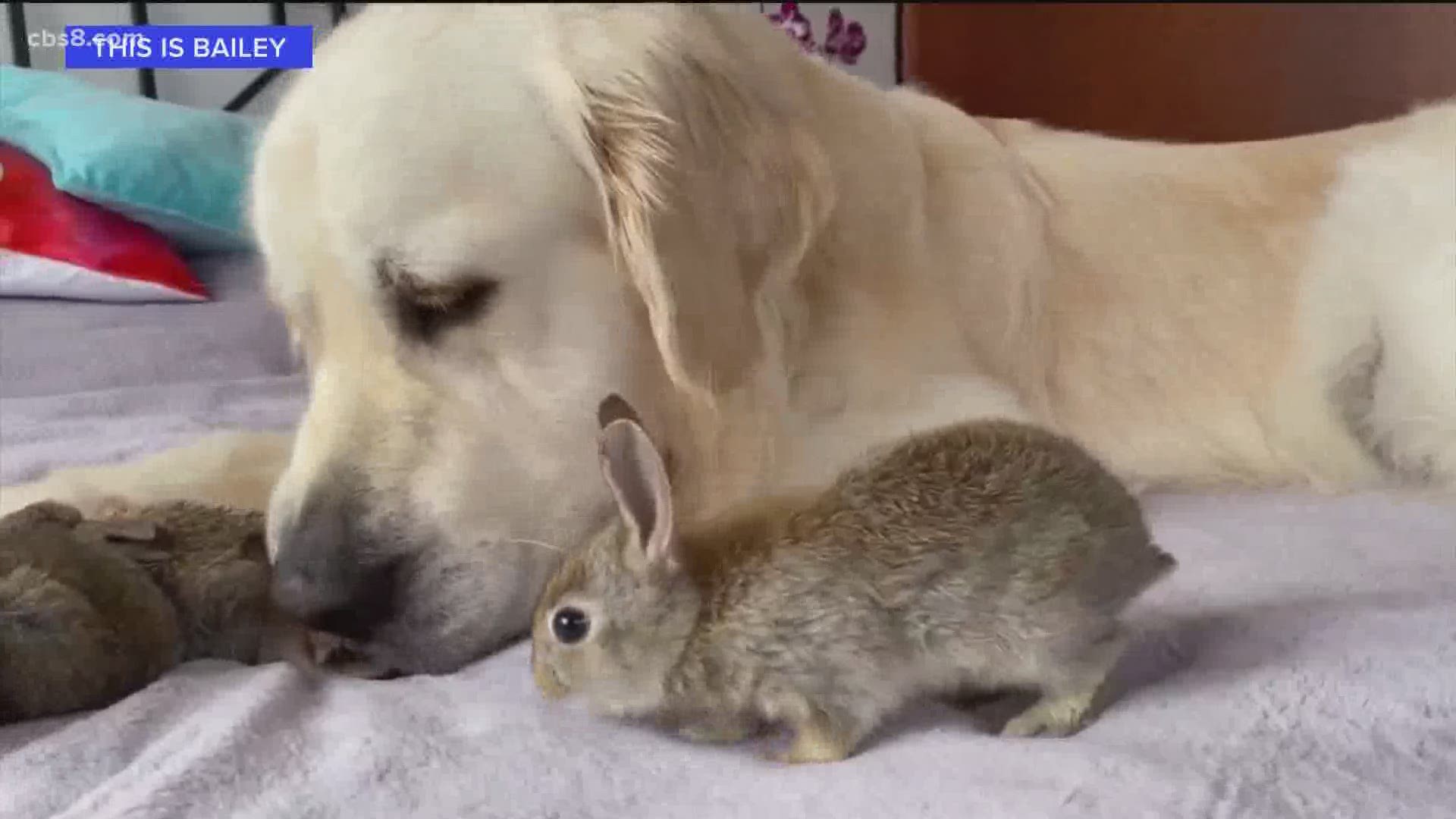 This lethal disease only affects rabbits and can jump between wild and domestic populations through direct and indirect contact.

"We believe it came into the U.S. through the rabbit meat and fur industry," said Lee.

It hit California for the first time in early May, when a group of about 10 dead rabbits were found in Palm Springs. Tests came back positive for the virus.

In July, a case was detected in Poway.

"If they detect a case in your county you should assume that it is spreading," said Lee.

With a fatality rate up to 80%, the disease can decimate rabbit colonies.

"It does affect the ecosystem in terms of prey animals and predators to them too," added Lee.

RHDV2 does not affect humans or other animals, but pets can spread the virus on their paws and fur. Humans can also spread it, so the San Diego House Rabbit Society made their own PPE to protect its rescued rabbits.

"We are using very large trash bags, face guards, our own masks, arm coverings, covers for our boots too," said Lee.

Symptoms include fever, lethargy, low appetite, and bleeding from mouth or nose. It can even cause sudden death.

To protect your rabbit, keep it indoors, get it vaccinated, disinfect shoes and change clothes after going outside.

If you see a sick or dead wild rabbit, report it to the California Department of Fish and Wildlife.