The humane society says that rats are personable animals who bond strongly with humans. 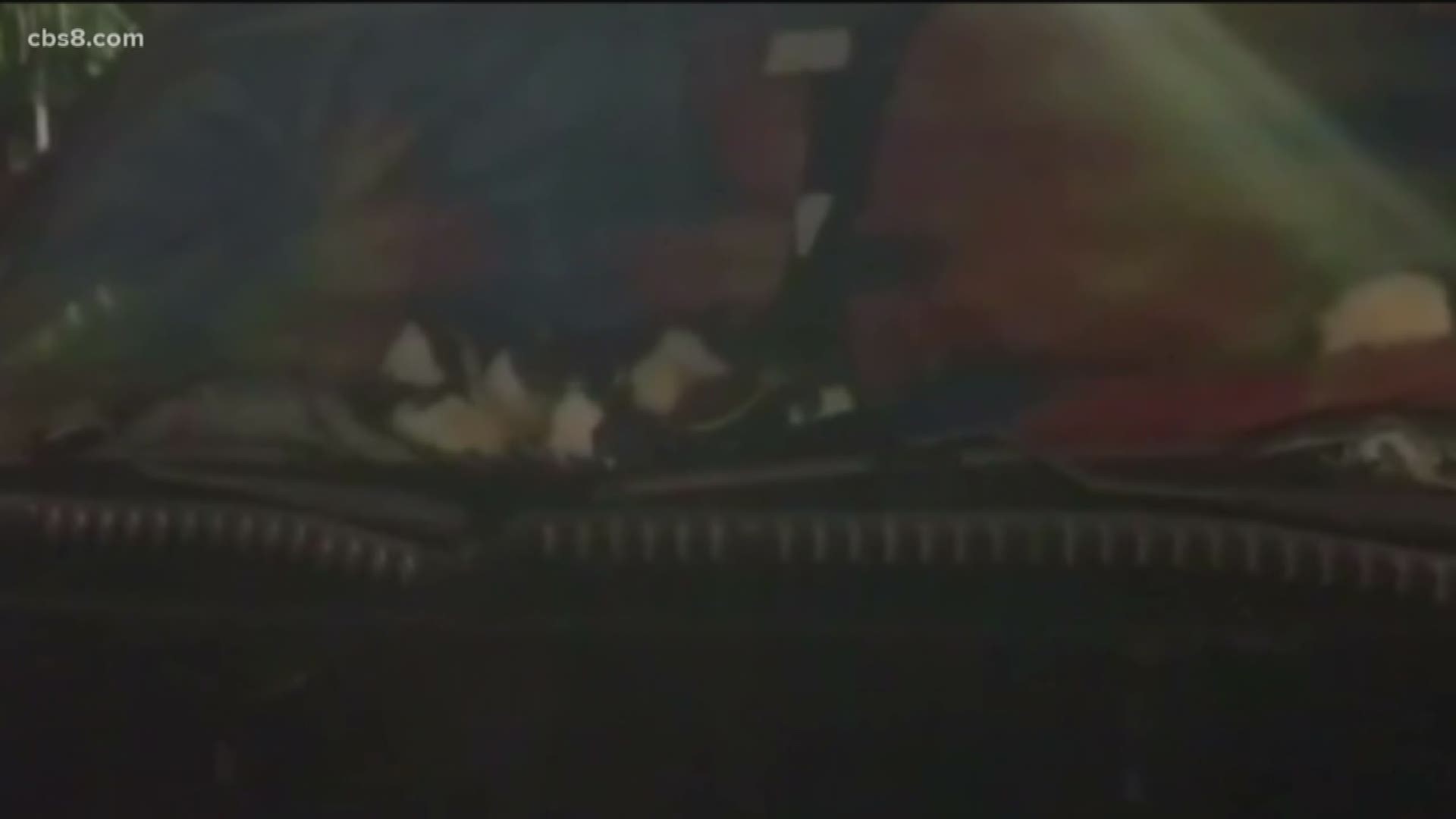 SAN DIEGO — Officials at the San Diego Humane Society said Tuesday they are trying to find homes for over 150 rats who were recently relinquished by their owner. The agency says the rats have had veterinary exams and tests to make sure they are healthy and ready for adoption.

The humane society says that rats are personable animals who bond strongly with humans. Rats are social, smart and love human interaction, officials say. They eat pellets, fruits and vegetables. The animals groom themselves several times a day similar to the way a cat keeps clean.

The rats came to the agency after a woman contacted them on Oct. 8 asking for help. She said her pet rat population had gotten “out of control” and she wanted to give the animals up so they could be given to good homes.

The woman had been living with more than 300 pet rats in her broken down van.

While some called it an eye sore, others saw a cry for help and started a GoFundMe page for the van's owner - a woman named Carla, who works at a nearby Circle K.

Community members have already raised more than $4,000, and someone donated an used car after Carla's van was towed away because it broke down after the wires were eaten away.

The rats are in good condition and nearly 200 of them will be up for adoption.

“Our Humane Law Enforcement Officers worked diligently for days to locate all the rats and bring them to our three campuses in Oceanside, Escondido and San Diego,” read a statement from the humane society.

The San Diego Humane Society recommends anyone interested in adopting takes at least two same sex rats to live together as they are social animals.

The adoption fee for each rat is $5.

The San Diego Humane Society encourages any animal owner who needs assistance to reach out for help by calling 619-299-7012.