Officers from the SDHS' law enforcement division responded to the home and found 31 cats living in "unsanitary conditions" inside the unit.

SAN DIEGO COUNTY, Calif. — Nearly three-dozen cats were taken in by the San Diego Humane Society after they were left behind inside a condominium in Escondido last month, the agency announced Wednesday.

The property manager of a condominium complex in the 1000 block of East Washington Avenue called the group on Oct. 22 to report that one of the condo's tenants had abandoned the cats after being evicted, according to the SDHS.

Officers from the SDHS' law enforcement division responded to the home and found 31 cats living in "unsanitary conditions" inside the unit, SDHS spokeswoman Nina Thompson said.

The cats were taken to SDHS campuses in Escondido and Oceanside for extensive medical exams, Thompson said. One cat had to be euthanized and a majority of the cats were found to be suffering from numerous medical conditions, including upper respiratory infections, diarrhea, ear infections and heart murmurs.

The remaining 30 cats underwent more than three weeks of intensive medical care and were in the process of being transferred to SDHS' rescue partner Love Your Feral Felines for recovery, Thompson said.

The Humane Society encourages the public to report animal emergencies, cruelty or neglect by calling 619-299-7012. 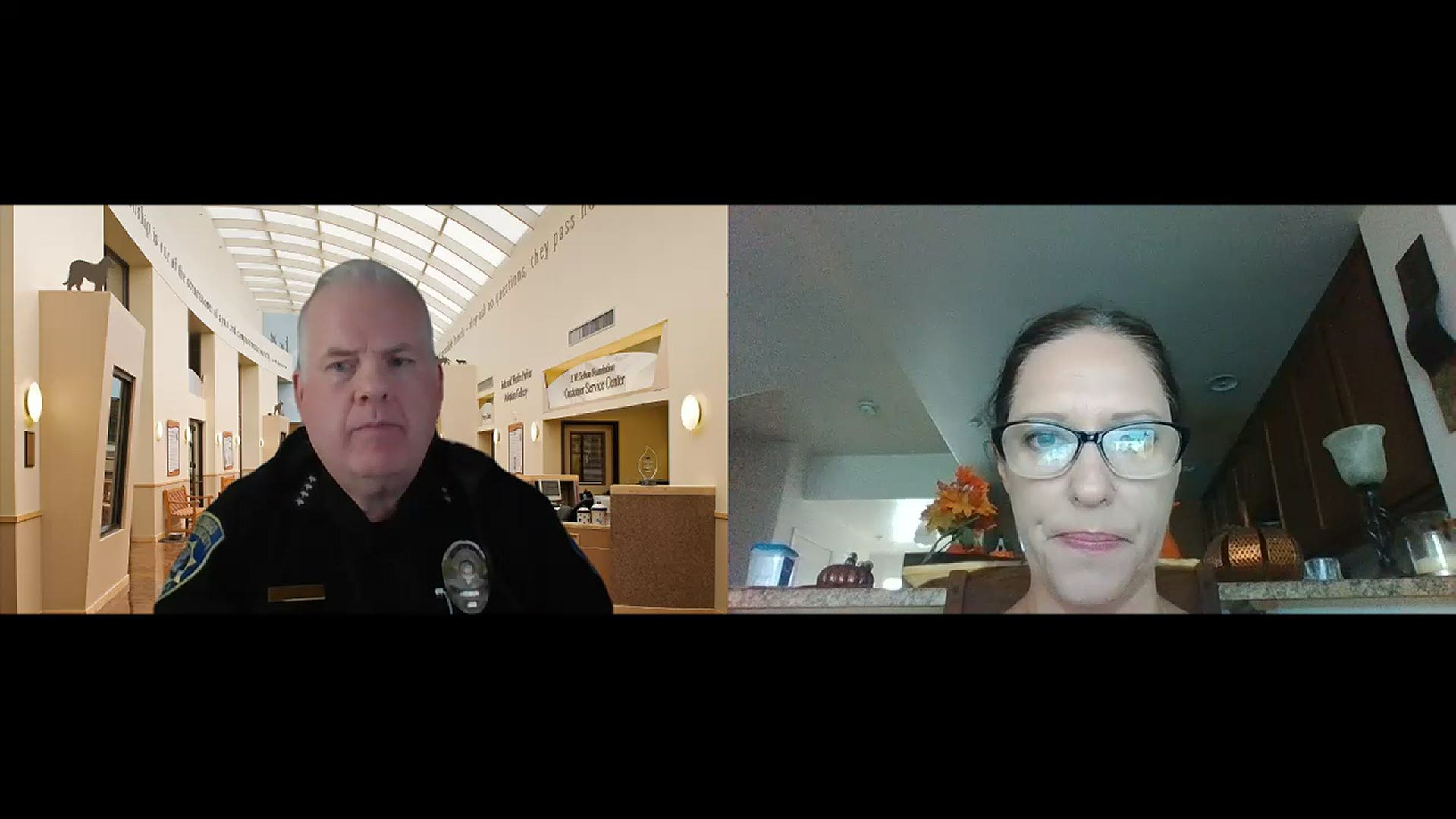