Animal conservationists are trying to bring this issue to the forefront and will be showing a documentary, "The Conservation Game," in San Diego for two nights only. 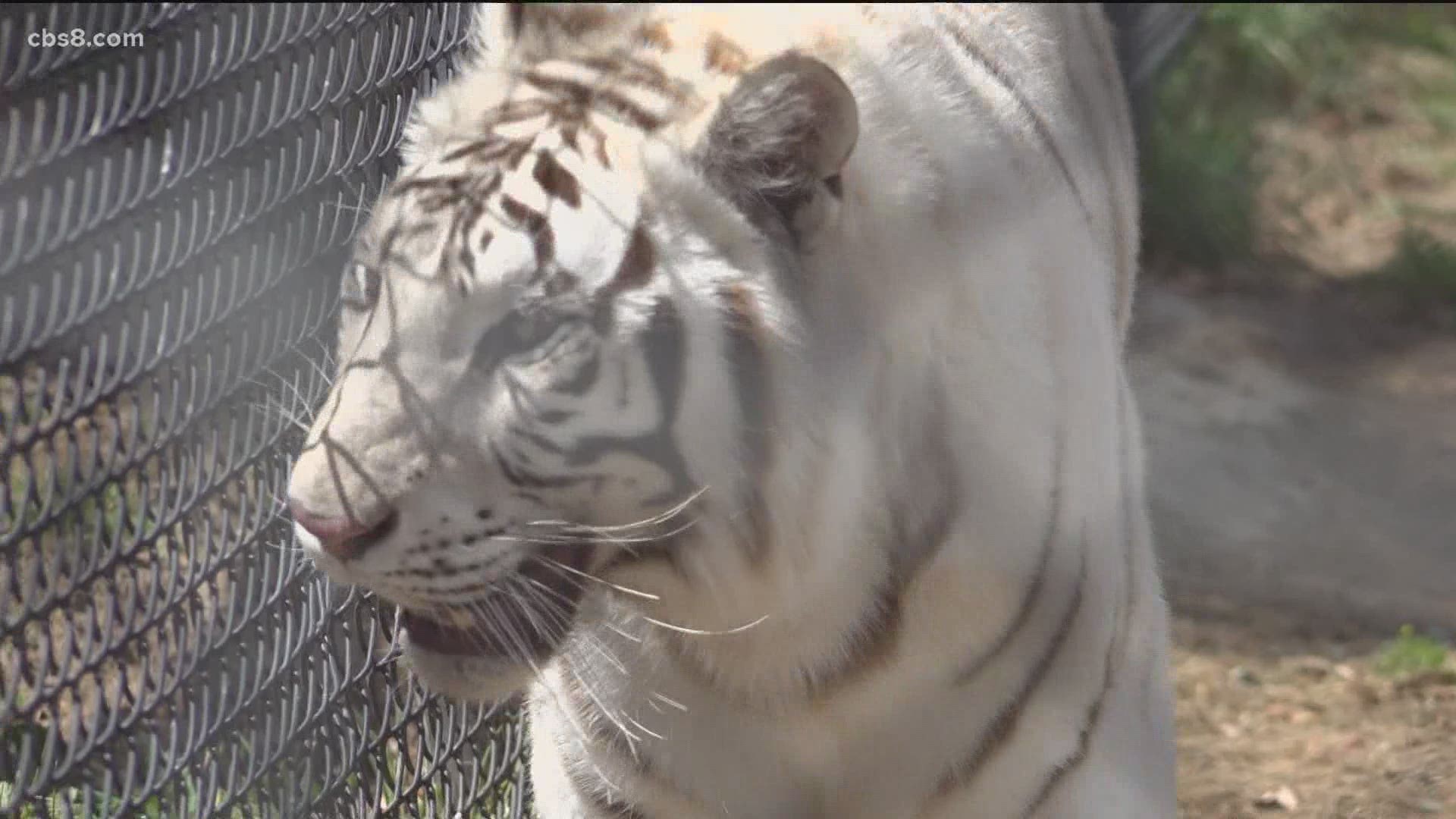 The documentary aims to highlight the important mission of ending the exotic animal trade. The film will only be available to view in California this Friday and Saturday.

"The main focus is the disappearing animals and most of them babies. And what happens to them and where do they go and who's responsible?" said Bobbi Brink, founder of Lions Tigers & Bears.

"The Conservation Game" is a hard-hitting movie that exposes the secret world of the big cat and exotic animal trade that still exists today.

"It exposes the people who are doing this and a lot of them are famous," said Brink.

"One of the people you will see in the film is Jack Hanna," added Brink. "And hopefully it will help put a stop to it."

The documentary is about a retired police officer who's love for animals leads him to making a bombshell discovery.

He digs deep and exposes how some celebrity conservationists may be secretly connected to illegal activities where these beautiful, exotic animals suffer.

"We all want to cuddle and hug baby animals, but at the cost of the animals lives these days. There is not one legitimate organization that does cub petting anymore," said Brink.

Nola is a white tiger, she was rescued from New Orleans and has been cared for at Lions Tigers & Bears for the last four years. She will be featured in the film.

Brinks said the film is eye opening and educational. It shows you why it is so important to know the story behind the animals you visit. And, to know if so-called sanctuaries are accredited.

And, know when an animal you have visited dies, so these innocent, endangered and voiceless creatures stop mysteriously disappearing.

"If you come as see the movie at either location you can meet and greet with the people in the movie and ask questions if you'd like," said Brink.

You can watch the film this Friday and Saturday only. Friday, it will be shown at Mission Valley Hazard Center and Saturday at Lions Tigers & Bears.

The screening is also a fundraiser for the nonprofit.