South Line fireman and U.S. Marine veteran Gus Buczek recently died from pancreatic cancer. He was honored and remembered before tens of thousands at the parade. 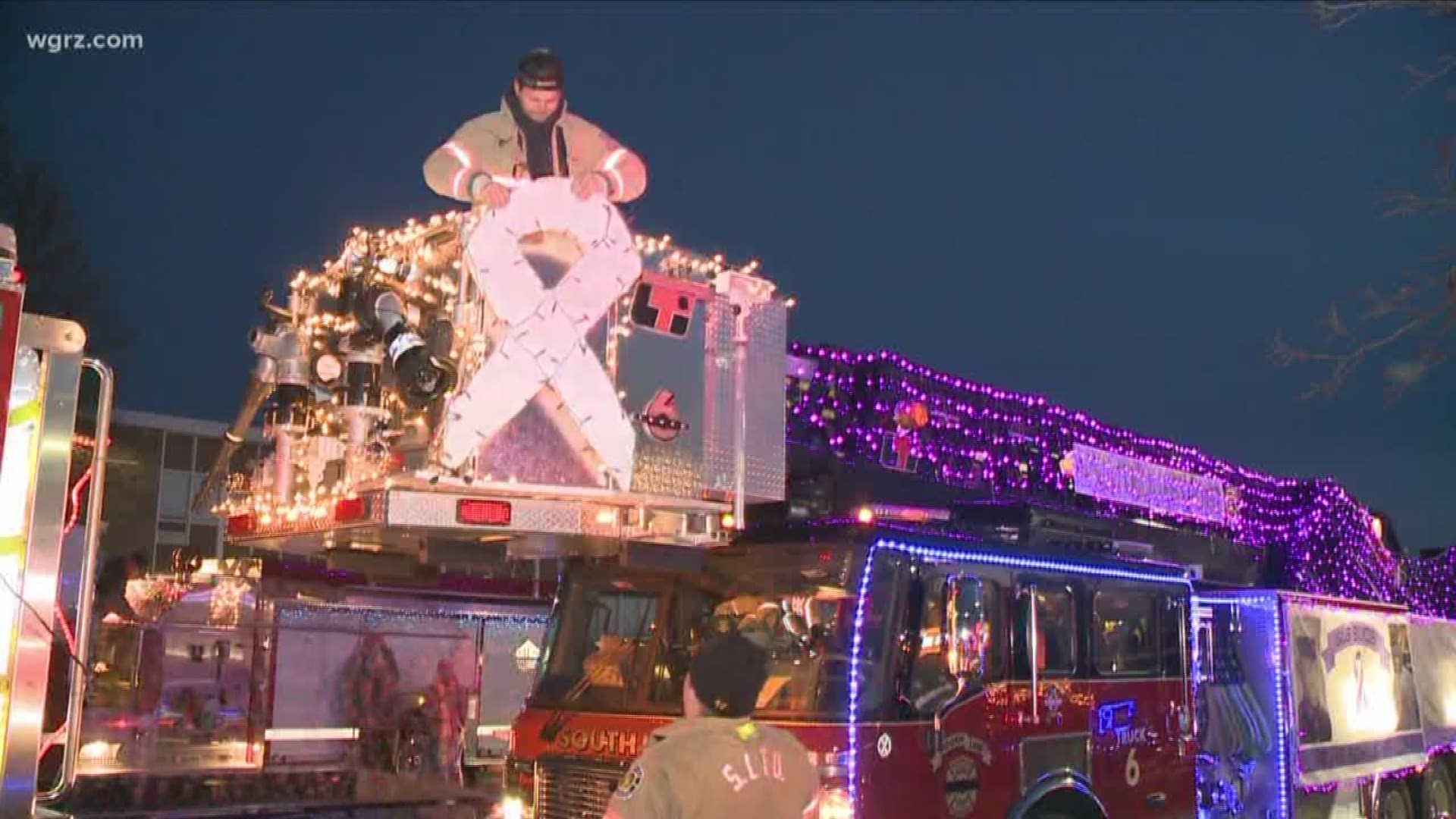 LANCASTER, N.Y. — The South Line Volunteer Fire Company just lost one of its most beloved members to cancer just a few days ago.

But the memories and love for him is living on, as 2 On Your Side saw Saturday night at the 12th annual Christmasville Fire Truck Parade in Lancaster.

It sure was a sight to see. More than 200 emergency vehicles decorated in their holiday best brought some Christmas cheer to the Lancaster community.

Each year fire departments will choose a theme for the parade. This year the South Line Volunteer Fire Company in Cheektowaga decided to go with a simple message: "Cancer sucks."

South Line fireman and U.S. Marine veteran Gus Buczek recently died from pancreatic cancer. He was honored and remembered before tens of thousands people watching along the streets.

"Anybody that knew Gus knew him for his contagious smile and his great big hugs he would give. He always had a positive attitude about everything."

Buczek was diagnosed with terminal pancreatic cancer, and his brother and sister firefighters in Cheektowaga wanted to help him get home to be with his family and hospice care.

"I think it's just showing our support for a brother fireman. He'd be there for us first thing. We're here for them," said James Rudnicki, treasurer of the South Line Fire Department, said earlier in the month.

1 / 55
WGRZ
Memories of Gus Buczek, a volunteer firefighter with the South Line Volunteer Fire Company who recently died of pancreatic cancer, lived on at the 12th annual Christmas Fire Truck Parade in Lancaster on Saturday, November 30, 2019.

RELATED: A new Tree of Hope at Roswell Park 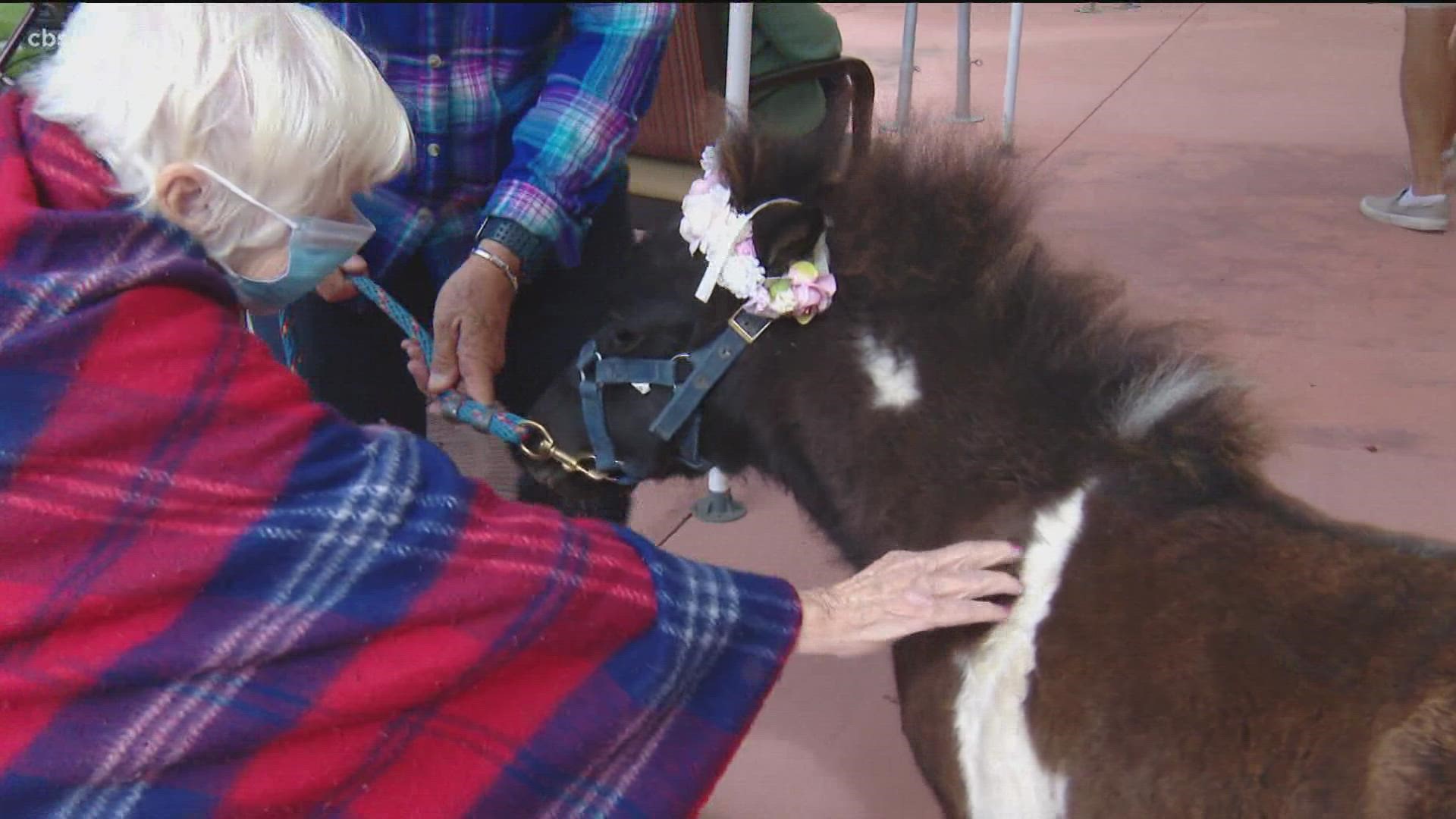