A local psychologist has ways to talk to your kids about their fears about war. 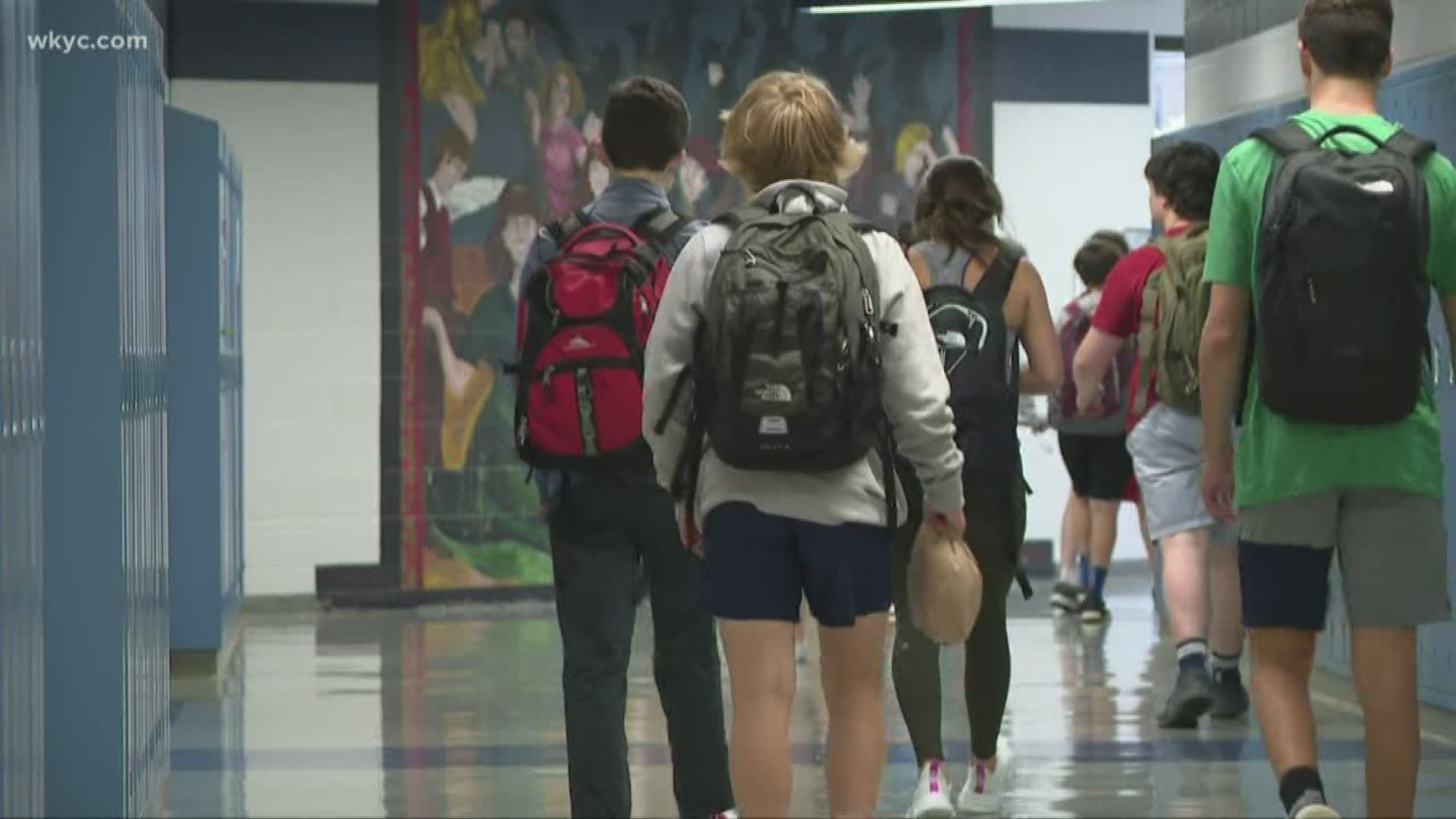 PEPPER PIKE, Ohio — Worries over war have students talking about a military draft in schools everywhere. Teens are taking to Tik Tok, which reports 900-million views for videos with the "WW3" hashtag.

And in a local moms' Facebook group, parents shared their kids' fears.

"I still don't have the right words," one mom confessed.

Dr. Betsie Saltzberg, a psychologist from A Mindful Approach in Pepper Pike, says there are no right or wrong words, rather the emotion behind the words is what's impactful.

"Children are going to pick up [parents'] non-verbal and their verbal communication," she said, emphasizing the importance of parents exuding calm. "Reassure them that they are safe and secure in your home. That's number one."

Parents also need to help guide their children away from misinformation. There was so much panic about a military draft, that the Selective Service System's website crashed, leading the agency to post on social media to assure people that there was no draft. The U.S. Army also issued a warning Tuesday, of fake text messages that told people they were selected for the draft.

RELATED: US Army says fake text messages about a military draft are being sent around

RELATED: VERIFY: How the draft actually works and why people keep bringing up FAFSA

"I would re-frame it this way. The last world war we had was 75 years ago," she said. Adding that conflict in the Middle East goes back 1,400 years, provides more perspective, without sugar-coating the facts. "Encourage them, and join with them, in becoming educated about what's happening in that part of the world," suggested Saltzberg.

However, keep politics out of family discussions, she warned, noting that in our passionate and polarizing political landscape, parents may inadvertently telegraph emotions that may contribute to their childrens' anxiety. Sticking to facts, without fear, is the best course of action, she said.

RELATED: Iran fires back at US with missile attack at bases in Iraq

RELATED: Trump tweets 'all is well' after Iran missile attack on bases in Iraq