#Warning: Hashtags can put your children at risk

Parents are being warned about the hashtags they use on social media posts about their kids. 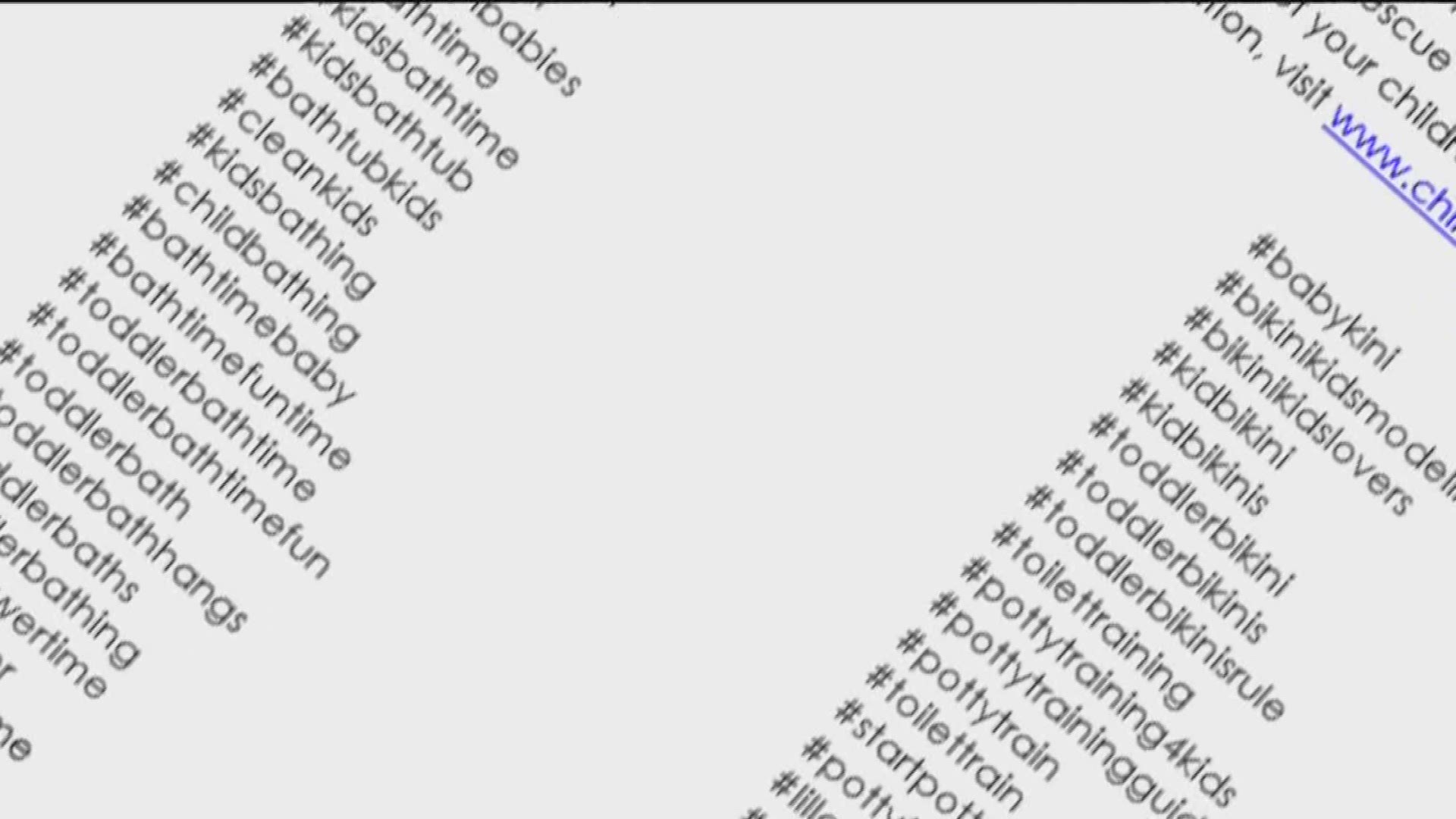 SAN DIEGO — Parents are being warned about the hashtags they use on social media posts about their kids because they can end up serving as an unintended invitation for online predators.

From bath time to potty training, it is common for parents to share special moments on social media using hashtags.

Christina Macone, a cyber security expert with the San Diego Police Foundation, told News 8, parents need to be aware because it is so disappointing, they “have to be on guard for everything when it comes to your children’s safety. Predators go where the children are.”

The Child Rescue Coalition has a list of frequently used hashtags that pedophiles use to find images of children. They include: kid shower, potty pants, and naked kids.

If they do find and share snaps of your child’s milestones, there is nothing illegal about it.

“These [types] of pictures specifically are not considered child pornography,” said Macone.

Just this week, News 8 interviewed a local photographer who posted images of her son on a professional Instagram page and later found out they had been shared on an account that was for people who “liked strong kids.”

The photographer fought to get the page taken down, but it wasn’t until after News 8 contacted Instagram was the account shut down. During her investigation of the user’s profile, she was able to get a glimpse into a network of people viewing and sharing photographs of children that had been posted with specific hashtags.

“We're talking about the entire world and that's what you need to be on guard against,” said Macone. 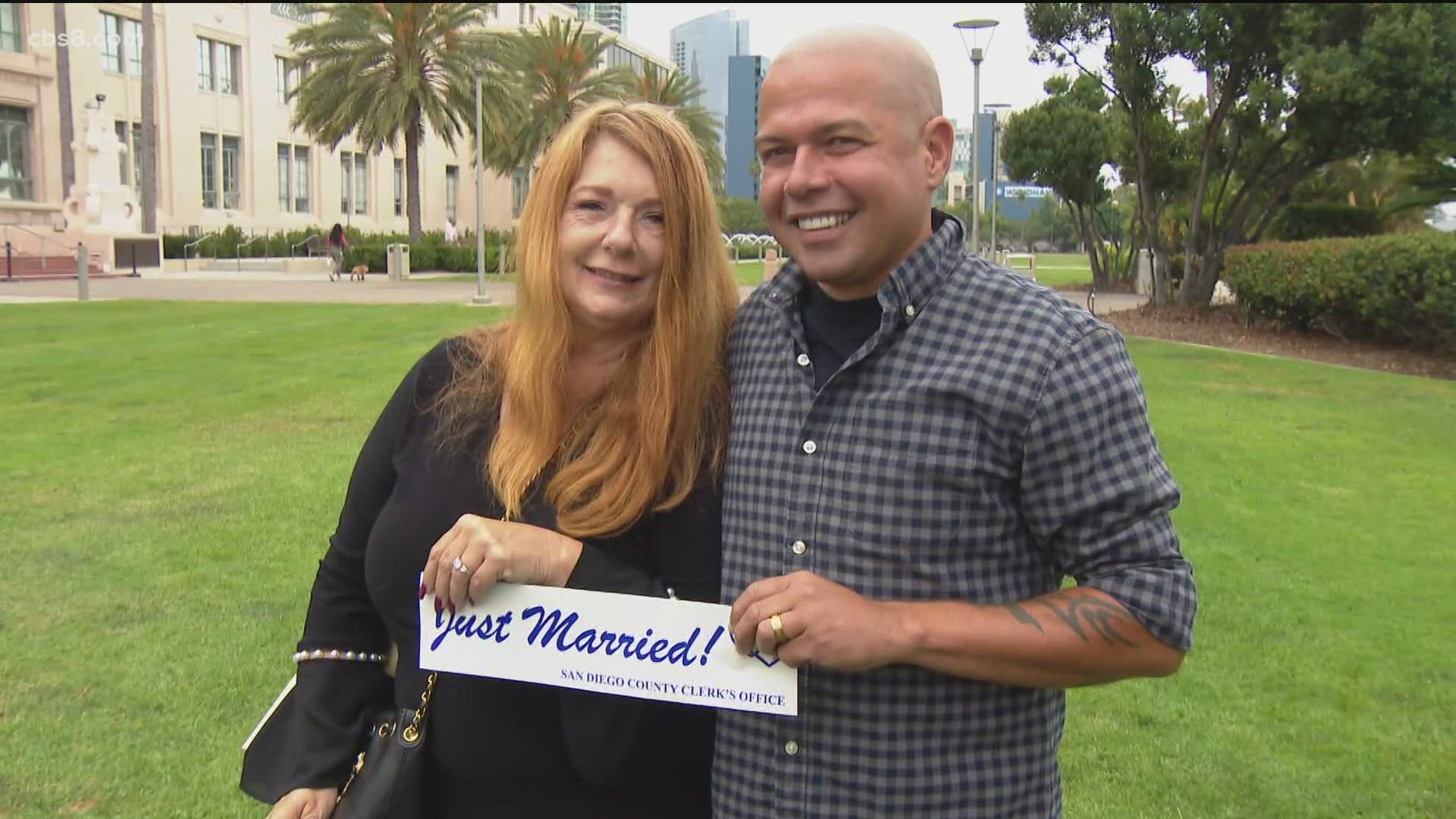