Day before Thanksgiving known as 'Drinksgiving'

Every year, alcohol sales at bars and restaurants spike the night before Thanksgiving. 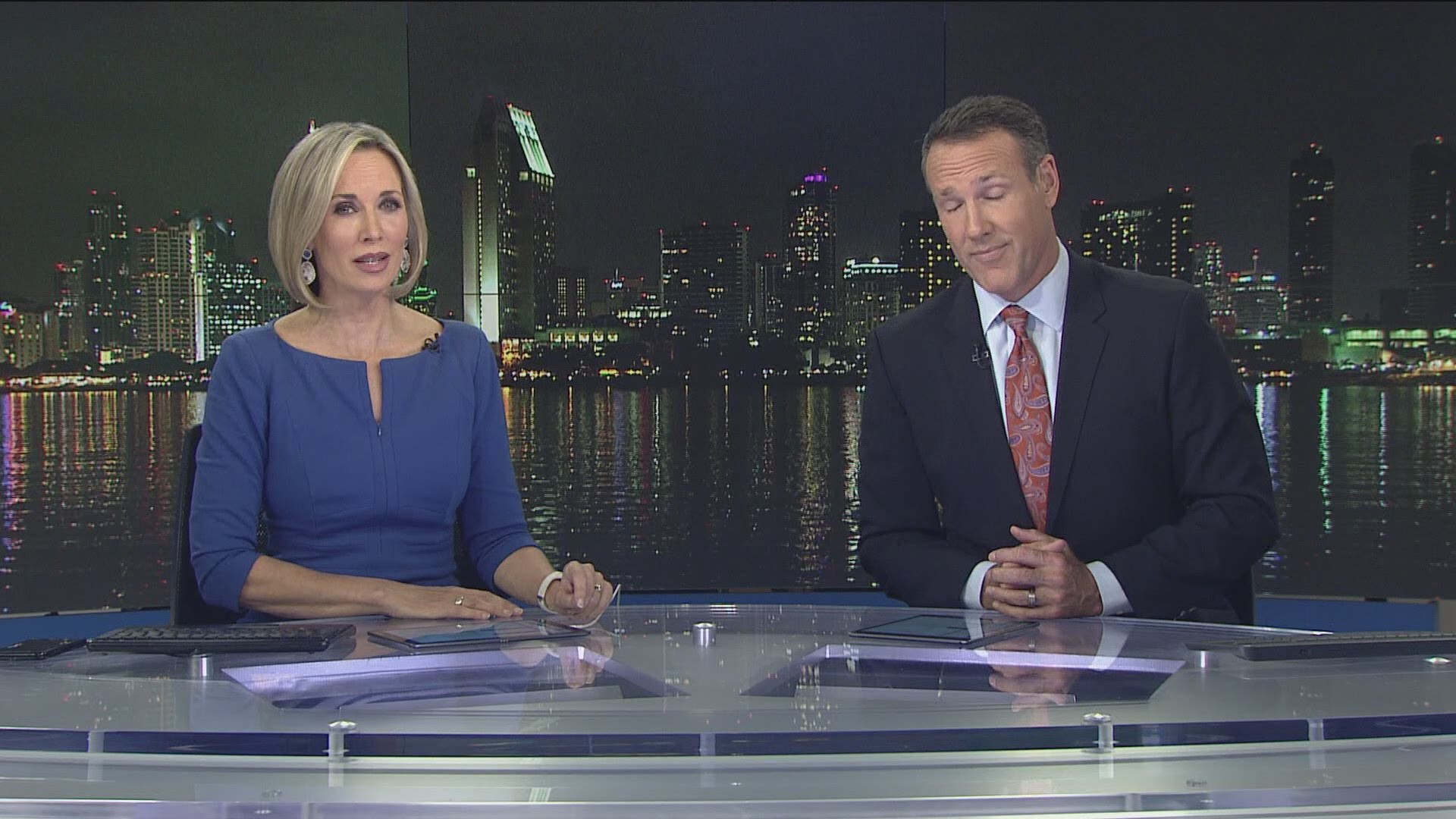 SAN DIEGO COUNTY, Calif. — Thanksgiving Day is tomorrow, but Wednesday night has become its own unofficial holiday known as, Drinksgiving.

Every year, alcohol sales at bars and restaurants spike the night before Thanksgiving.

Amber Van Moessner has been pouring over the numbers and found that consuming alcohol the night before Thanksgiving spikes across the country.

“In San Diego, in particular, we see a 34% increase in sales on the Wednesday before Thanksgiving compared to a standard Wednesday,” she said.

Amber works for Upserve, a restaurant management software company which can track trends like Drinksgiving. Last year, beer and liquor sales shot up on the Wednesday before Thanksgiving, which is also known as Drunksgiving.

“Millennials are buying houses later. They are starting families later, so they are coming back home to see their parents while they are home. They are deciding to have a night out,” said Amber.

Getting tanked before turkey day may seem fine for most people because most don’t have a lot of responsibilities the next morning, but Manolo Guillen reminds everyone to make good choices, have a designated driver, or at least plan for a safe ride home before starting to drink.

"It is a time for friends and family to have fun and not to end up in jail or some form of tragedy,” he said.

Manolo works for the Institute for Public Strategies, which specifically focuses on helping the county prevent binge and underage drinking.

He points out that this unofficial holiday comes on one of the busiest days of the year on our roads, and the California Highway Patrol said they will be prepared - with maximum enforcement looking for drunk drivers starting at 6 p.m. Wednesday night.