Not everybody tips their drivers. 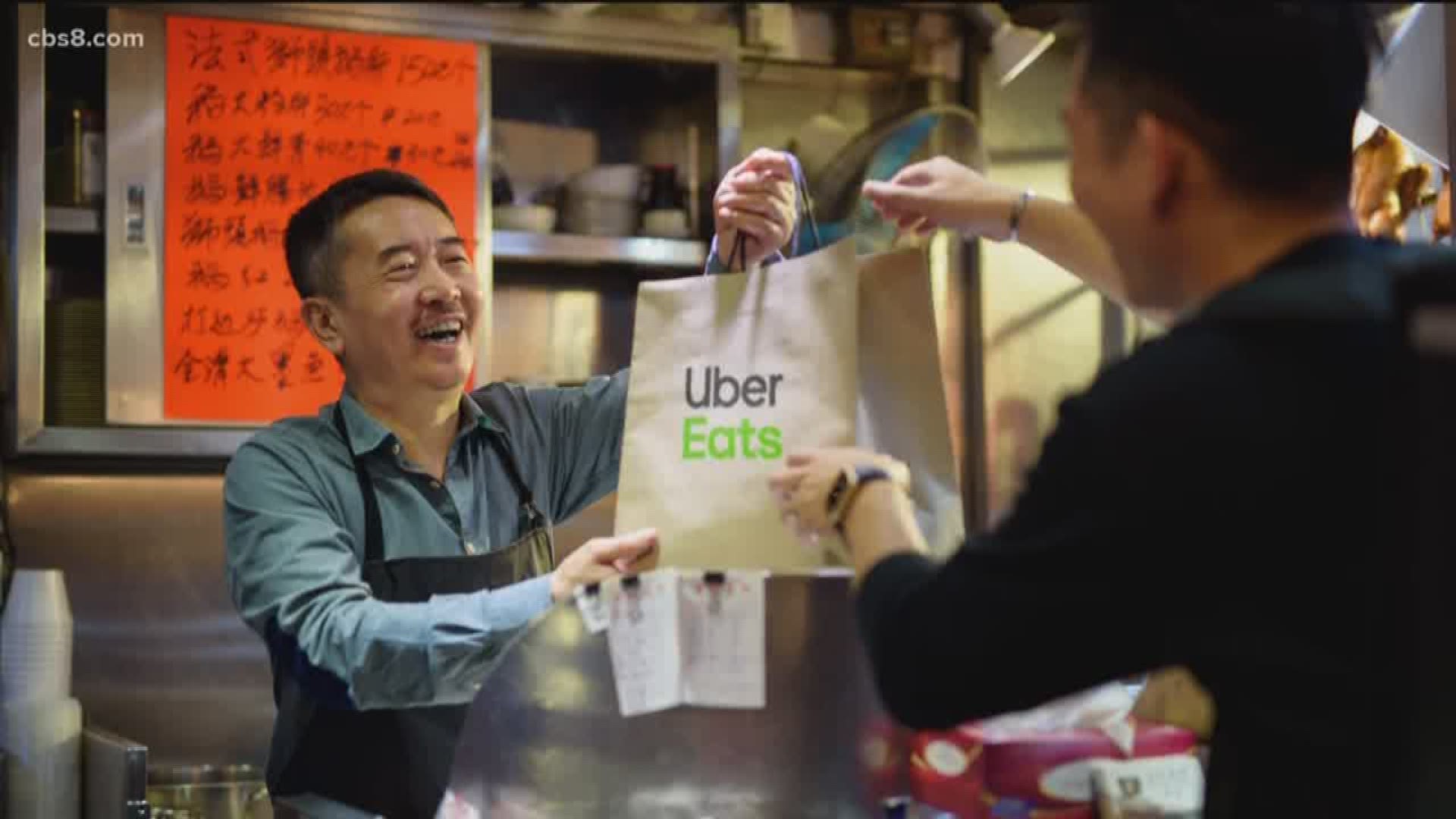 SAN DIEGO — Are you thinking about a side gig, driving for a food delivery service?  It may not be all it's cracked up to be. A former San Diego driver wants to get the word out: Do your research before starting a driving gig.

Two years ago, Wilda Duncan wanted a side job to bring in some extra cash.

“I thought it would be an easy way just for grocery money,” Duncan said.

“I'm retired from the Navy. I'm a veteran. I have other sources of income. So, this was just a little extra income,” she said.

Duncan learned some lessons while delivering food in her own car for more than two years with three different companies, Uber Eats, Postmates and Grubhub. She even wrote a blog to inform people about the pros and cons of the food delivery business.

“We get a base pay, minimal.  We get minimal mileage.  And we get a tip,” Duncan said.

Lesson number one: Not everybody tips their drivers. Take Uber Eats, for example.

“They encourage their customers not to tip. Occasionally, I would get a cash tip with them,” Duncan said.

Lesson number two: Some companies don't tell the drivers where they will be delivering the food until after the driver picks it up from the restaurant.

“I consider that a safety issue because you don't know where you're going to go or how far away that's going to be,” she said.

Other companies punish drivers for refusing to accept delivery offers, according to Duncan.

“I'm not going to drive ten miles to get paid four bucks. That wasn't worthwhile,” she said.

But it's not all bad. Wilda said she would bring in a couple hundred dollars a month driving part time.

“With Grubhub, when I get an offer that pops up on my phone app, they show you where the pickup is, where the drop off is, and the total payout.  So, that was good,” said Duncan.

She has some advice for customers and drivers.

“I want other gig drivers to know what they're getting into.  And to know what to expect.  And as far as customers go, I want them to tip.  Don't stiff your driver,” she said.

News 8 reached out to Uber Eats, Postmates and Grubhub. They did not respond to our emails.