It's not even Tuesday, but here's something to tacobout. 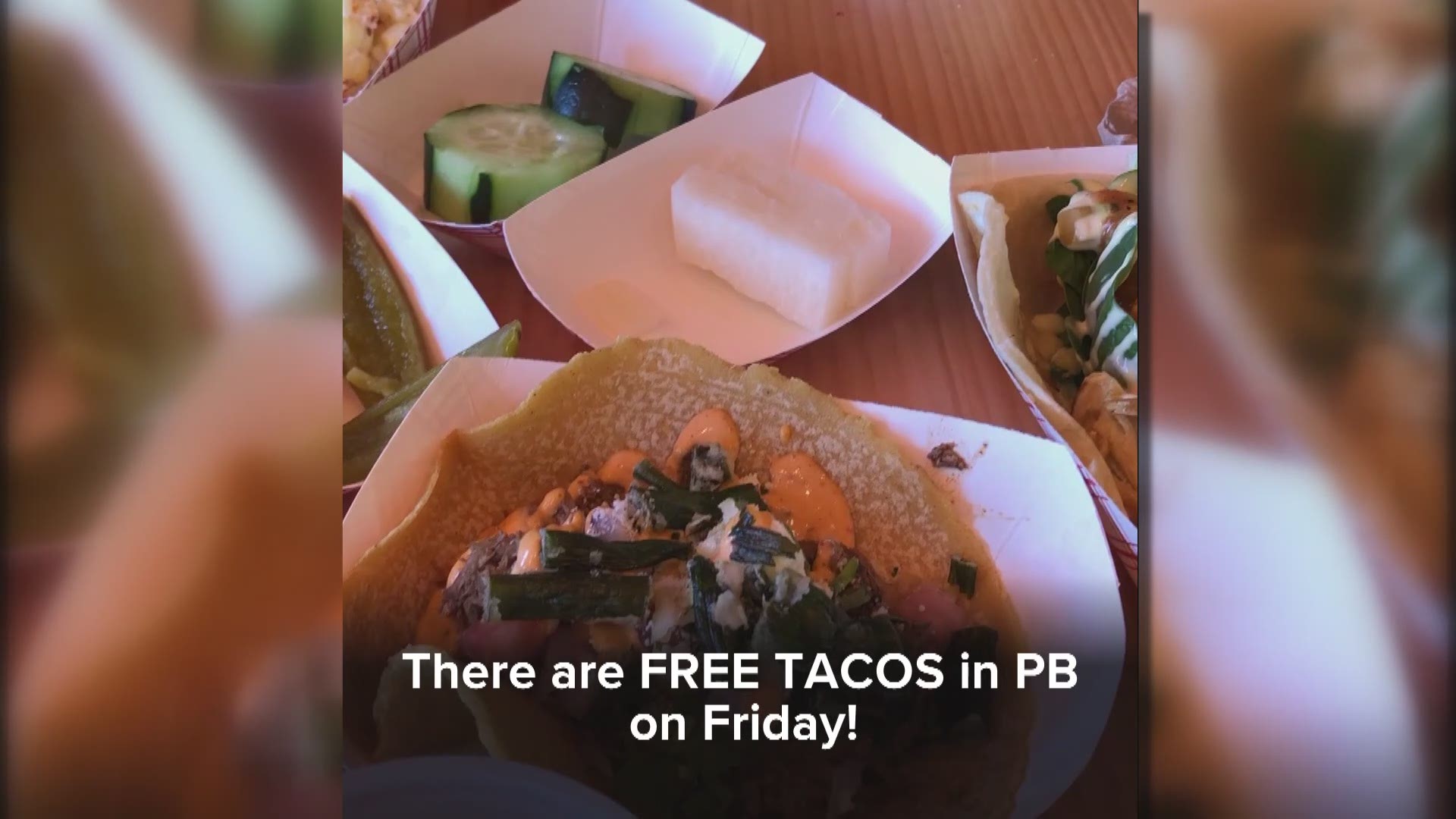 SAN DIEGO — Many people have walked along Mission Boulevard in PB wondering when an under-construction City Tacos location would finally open its doors. After months of waiting, City Tacos unexpectedly announced just a few days ago that the Pacific Beach location would open on Friday, Jan. 31.

"[It's] a big surprise," said Israel Montano, the general manager. "We kind of go with the flow."

The only thing that tastes better than a taco is a free one. To celebrate, employees are giving away free tacos on Friday starting at 11 a.m. Each customer receives one free taco. According to Montano, the menu includes paleo, vegan, vegetarian and seafood options.

"The taco giveaway will be all day long," said Montano.