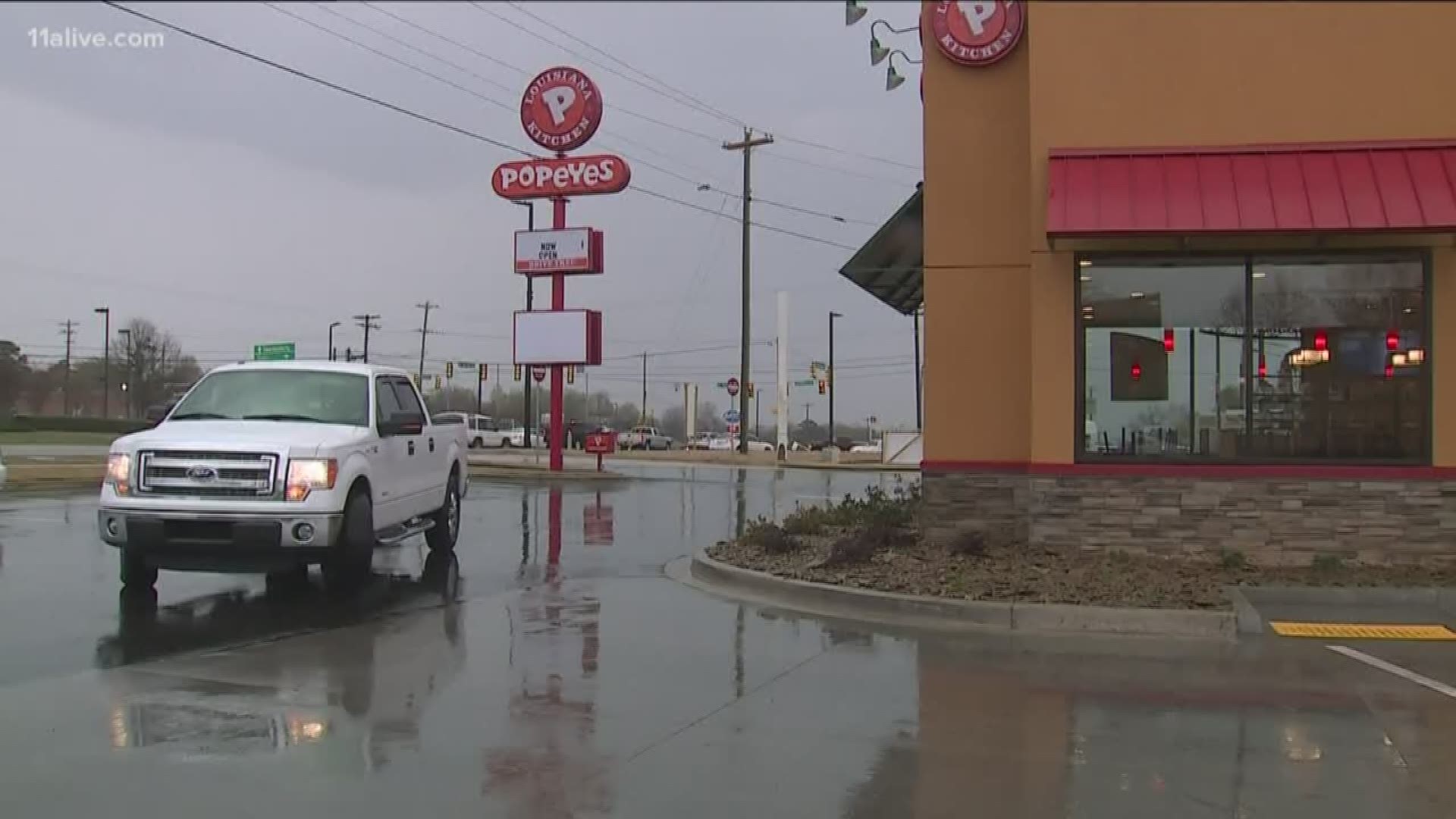 The chain sent out a tweet on Thursday promoting their new "BYOB" chicken sandwich.

"It's basically The Sandwich! Only no mayo. Or pickles. And you bring your bun..."

The attached video shows people getting excited, then somewhat frustrated when they realize that it's simply three chicken tenders in a box.

"But that's already on the menu," one person said.

"And you have to bring your own..." said another person.

"That's what B.Y.O.B. means," the caption then says on the video.

Then, as a woman tried to eat a sandwich that way, one of the tenders fell out of the box.

"No, really, when are you guys gonna get the sandwich back?" she asked.

The popularity of Popeyes' chicken sandwich skyrocketed when internet comparisons of its sandwich to chicken sandwiches from Chick-fil-A and Wendy's called the Popeyes version vastly superior.

Drive-thru lines snaked around stores and down blocks. Other stores were forced to put up signs noting that they were out of the sandwiches.

Finally, the chain said in early September that they had sold out of the sandwich for now, but anticipated more "soon."

Man pulls gun on Popeyes employees after learning they're out of chicken sandwiches: police

Tennessee man sues Popeyes for running out of chicken sandwiches