After the food truck burned down over the weekend, News 8 confirmed with San Diego Fire-Rescue that the cause is still unknown. 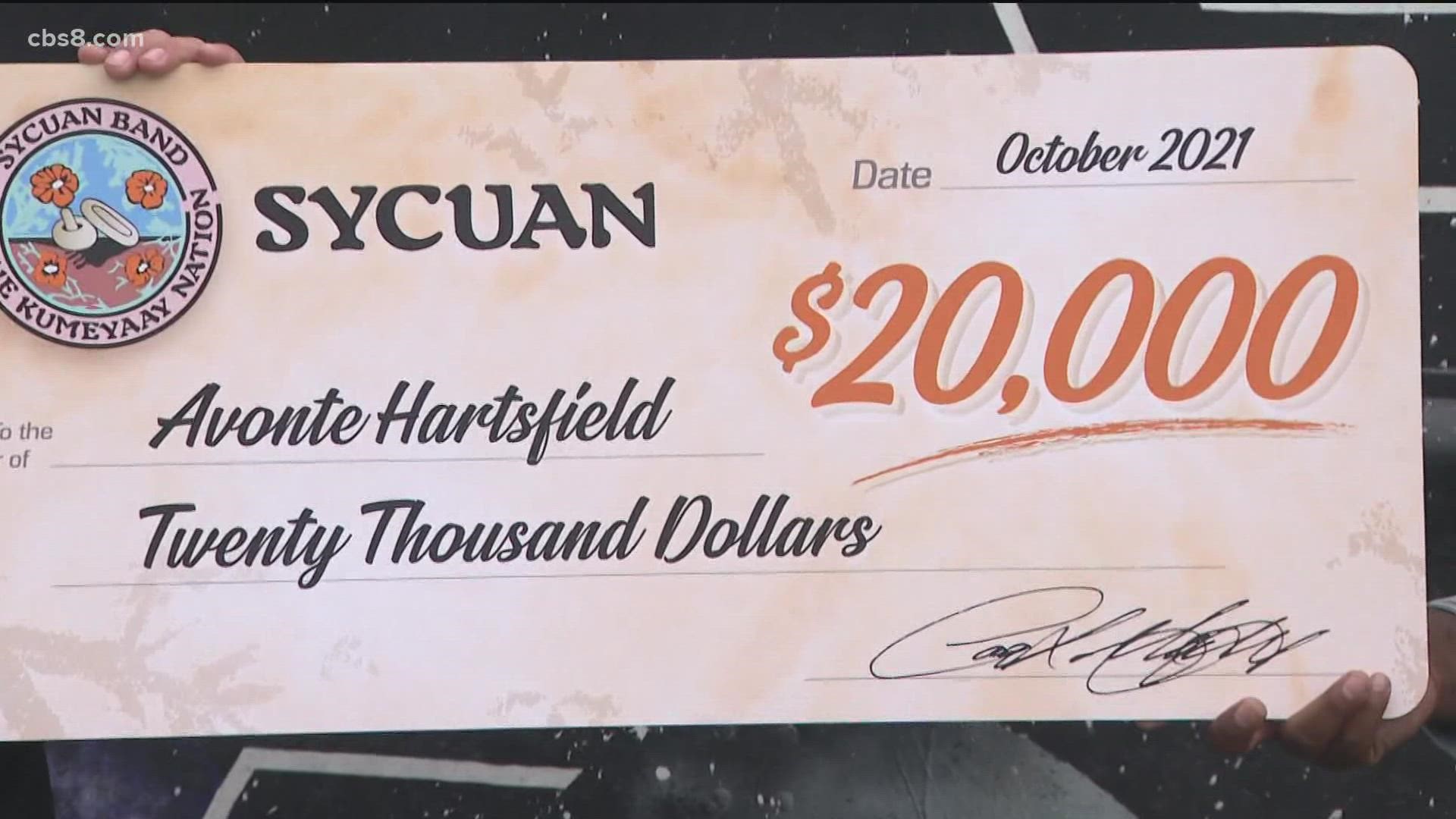 SAN DIEGO — After the unfortunate setback of his Rollin Roots food truck burning down over the weekend, owner Avonte Hartsfield has seen an overwhelming show of support from the community.

“This was definitely unexpected so I can’t even say how thankful I am,” said Hartsfield

This donation adds to the growing sun of money Avonte has collected on GoFundMe, which is at $83,000 as of Thursday afternoon.

“This is going to help us get a new truck, definitely put a down payment,” said Hartsfield. “With this and the GoFundMe, we may be able to purchase something outright, hopefully pretty soon.”

After the food truck burned down over the weekend, News 8 confirmed with San Diego Fire-Rescue that the cause is still unknown. Despite the setback, Avonte is determined to move forward. He opened another location in Miramar about four months ago where he shares the restaurant and bar with Lost Cause Meadery and Serpentine Cider.

“They make the drinks and we make the food in the kitchen,” said Hartsfield.

He also recently signed a lease at another location downtown, which will eventually be a pizzeria and shared kitchen for other small businesses.  Needless to say, the big show of support from the community has given Avonte a needed boost. 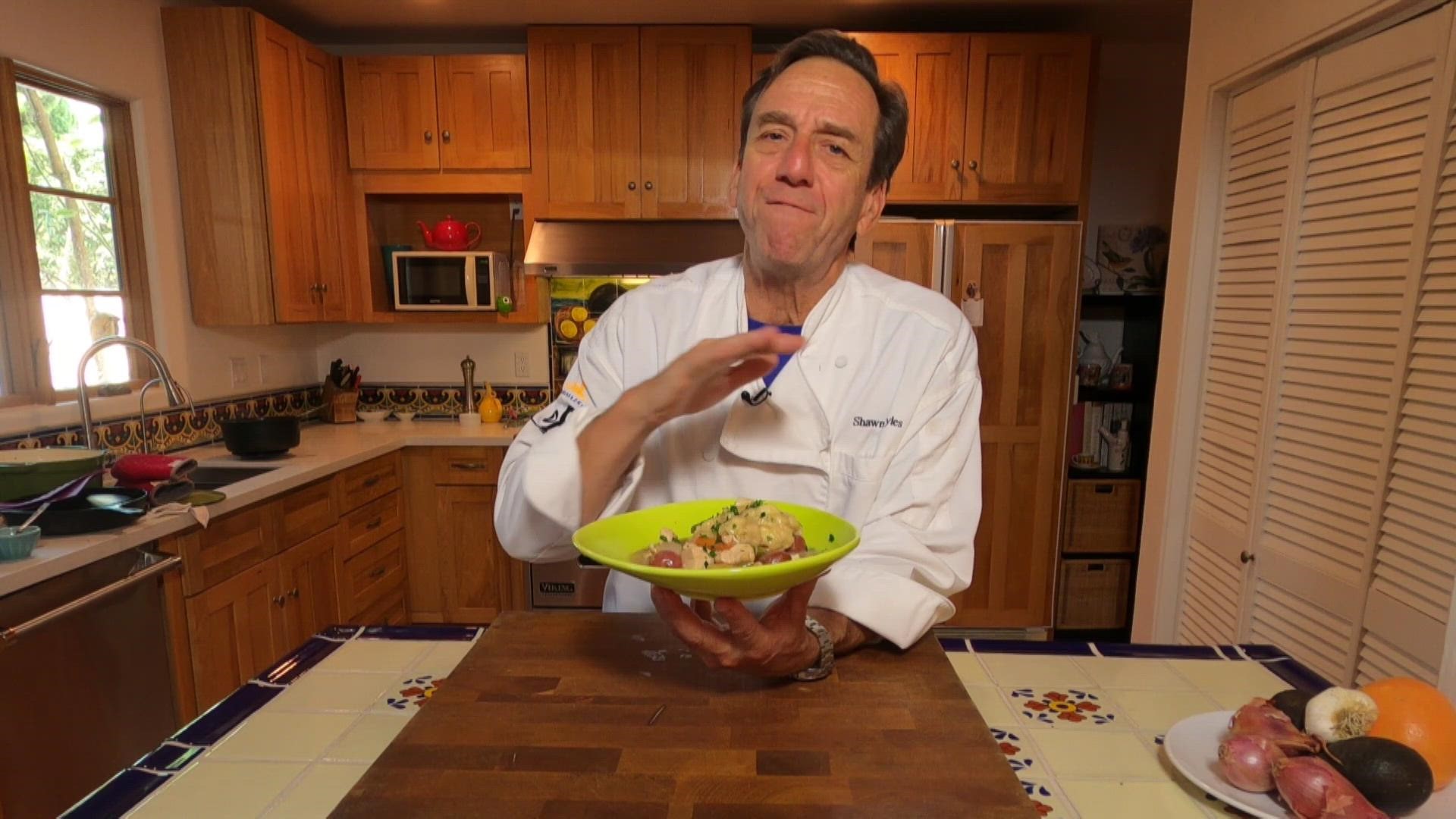