As California starts to reopen more businesses, heavily impacted industries like Temecula’s wineries are gearing up to get people back to sipping and tasting wine. 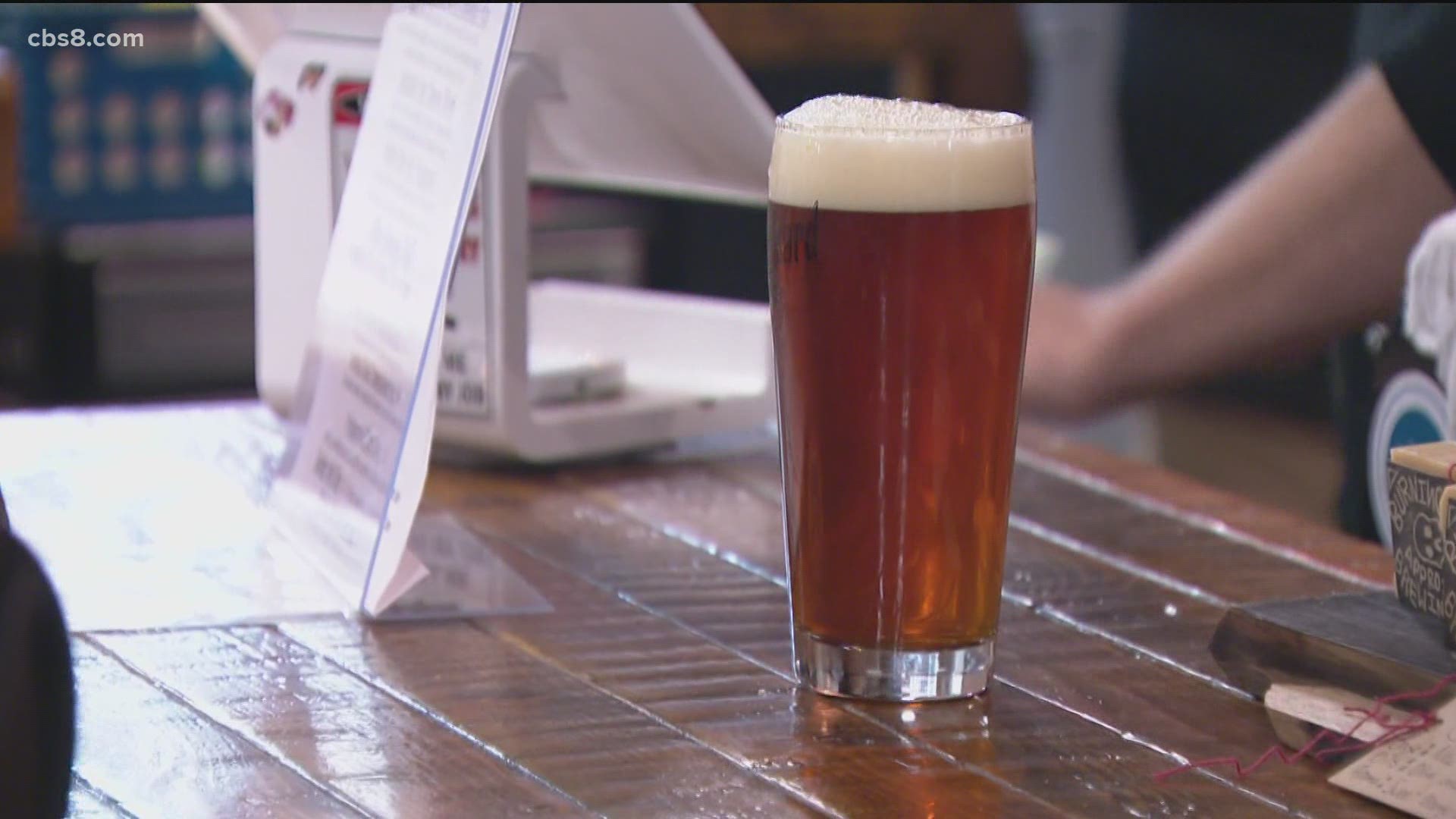 TEMECULA, Calif. — Jon McPherson owns two wineries in Temecula and he says his greatest concern during the pandemic has been keeping his staff employed. Thanks to the new guidelines, he can start putting people back to work and serving his customers.

As California starts to reopen more businesses, heavily impacted industries like Temecula’s wineries are gearing up to get people back to sipping and tasting wine. The Southern California wineries have been given state guidelines to serve customers outdoors, in socially distant areas.

Breweries and wineries in nearby Riverside County that do not serve food, welcomed their customers outdoors this weekend after the state lifted more restrictions this week.

Jon McPherson who manages South Coast Winery & Carter Estate Winery told News 8, “I think the biggest challenge has been maintaining staff because we’ve had a lot of people that did get furloughed and then, of course, they decided to change their career choices, to what they want to do in life. So now we’re looking for people.”

McPherson says he was able to keep his restaurant open in a limited capacity during the pandemic and have customers order wine online or for pick-up. That’s generally how most of Temecula’s wineries were able to stay afloat in the last year.

Temecula Wineries spokesperson, Devin Parr said, “I know I speak for all of us when I say, we are immensely relieved and excited to see things start to get back to normal and seeing those smiling happy faces sipping wines with us.”

With San Diego & Riverside Counties moving towards the red tier sooner rather than later, McPherson says they’re prepared to safely have customers back whether indoors or outdoors. “We do still require masks on property, of all our customers. That’s just something of being kind and aware of all others around you. Our tables are socially distanced so that people aren’t on top of one another," said McPherson.

McPherson added that he had a nice, steady flow of customers on Saturday and like everyone else, he’s keeping his fingers crossed that Riverside County can move into the red tier sometime next week.

Burning Beard Brewery in El Cajon has been serving customers outdoors for months. Its owner said they have worked hard to serve customers safely and will continue to do so as the pandemic subsides.

“We do have plenty of outdoor seating so if you’re more comfortable sitting outside, away from the crowds and all that stuff, we can definitely make accommodations for those folks too. We’ve followed all those protocols. So, whatever you’re comfort level is I think that we’re able to get you the beer you’re looking for and put that smile on your face,” said Mike Maass, Co-owner of Burning Beard Brewery.

San Diego County has announced it will be in the red tier next week.