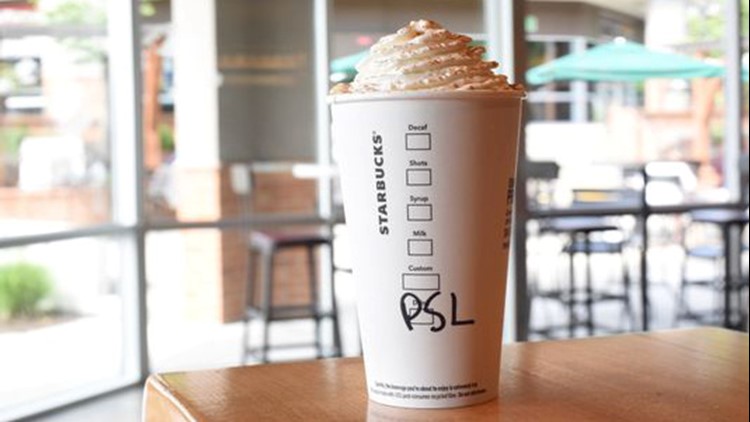 There's still more than a month of summer remaining, but some people can't help but set their eyes on falling leaves, football and their favorite hot drink.

According to a Business Insider report, Starbucks' ever-popular Pumpkin Spice Latte will make its official comeback earlier than ever: Aug. 27. Last year, the drink returned to menus Aug. 28.

Though Starbucks has not officially announced the drink's return date, store employees posted it to social media, according to Business Insider. A representative told Business Insider on Monday that the company had no comment.