The idea is to create a special connection during a time when so many people feel alone. 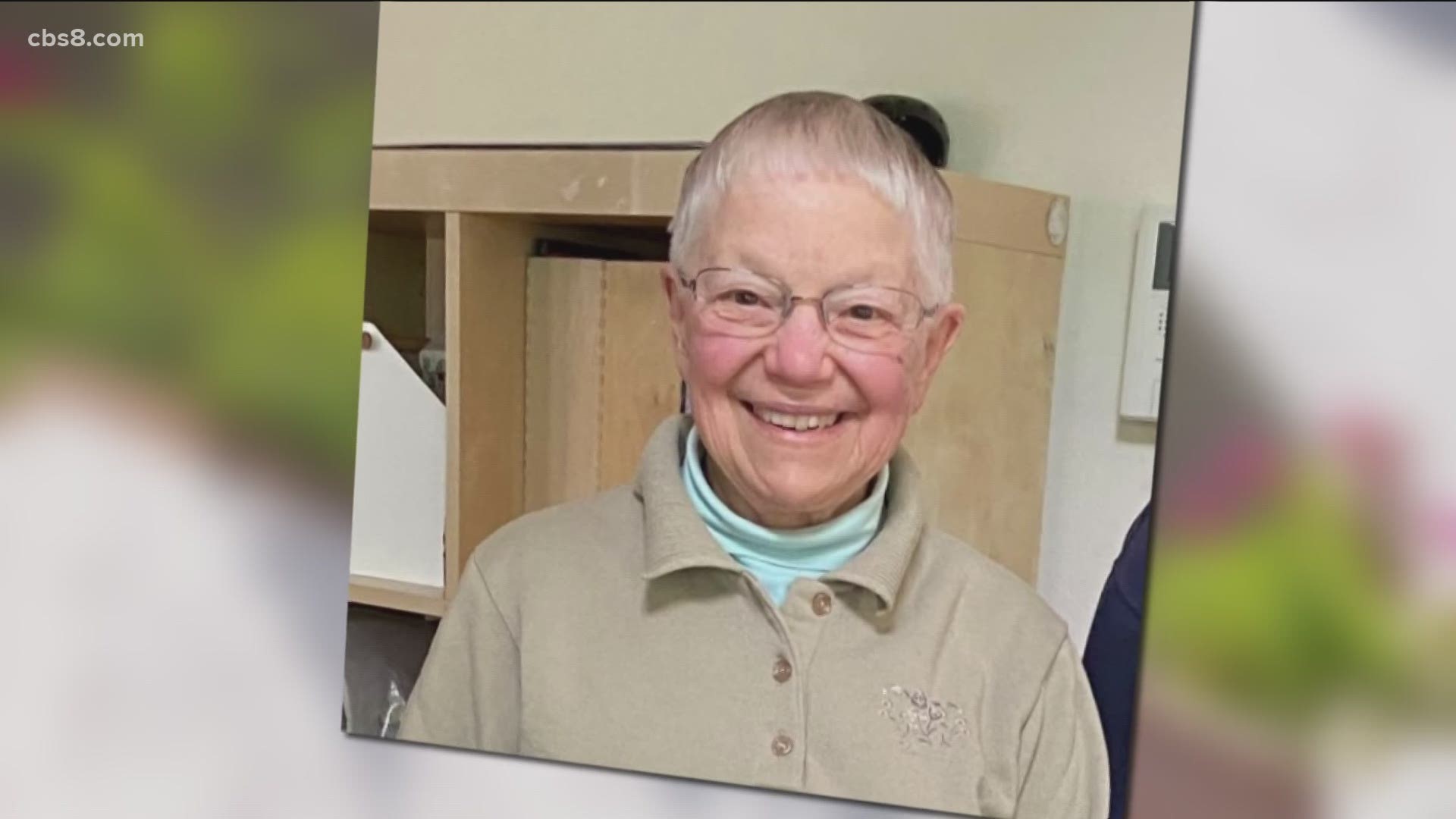 SAN DIEGO — With the stay-at-home order in place, a lot of us are feeling isolated, including senior citizens. Thankfully, the community has come up with ways to keep seniors connected and entertained.

There's always the phone or the computer to stay connected with loved ones. However, St. Paul's Senior Services has taken it a step further.

Kids and teens are now making artwork, posting videos, and even writing letters to their senior pen pals. It’s called Sunshine for Seniors.

The idea is to create a special connection during a time when so many people feel alone.

"There's no question they benefit from it," said Activities Director Patrick Miller.

Miller oversees Sunshine for Seniors, in which seniors are delivered handmade pictures, cards, and craft books, all provided by kids.

Something else that's taken off during this pandemic? A pen pal program started by San Diego High School junior Francesca D'Amico.

"My mom and I heard on the radio that senior citizens were really lonely because they weren't able to do much because of quarantine," said Francesca.

Francesca asked her friends to help out. So far, nearly two dozen have volunteered, and are now paired with specific seniors.

"Recently it was Easter, so I told her what we did and she explained what she did and sent pictures," said Francesca.

While much of the interaction is done via email, for those seniors who are less tech-savvy, their response letters are handwritten, and then sent out electronically.

"I don't even transpose it," said Miller. "I like to scan it and send it over because it has more of a human touch, being able to see the handwritten letters back to them."

Miller said both programs have been very well received.

Keep in mind, no visitors are allowed at St. Paul's right now. That's the case at senior centers nationwide, where the closest interaction with family is through a window.

While St. Paul's staff have been coordinating care packages and FaceTime calls with family members, it's just not the same.

"It feels good just to kind of help someone else and just make sure they're doing okay - be sure. I even find it hard and I'm home with my family, so I can’t imagine how hard it would be to just be by yourself," said Francesca.

Here's how you can get involved.