Millennials are buying historic homes for less than $100,000 featured on Instagram

The Instagram account 'Cheap Old Houses' includes free houses. You have to pay the cost of moving the house somewhere. 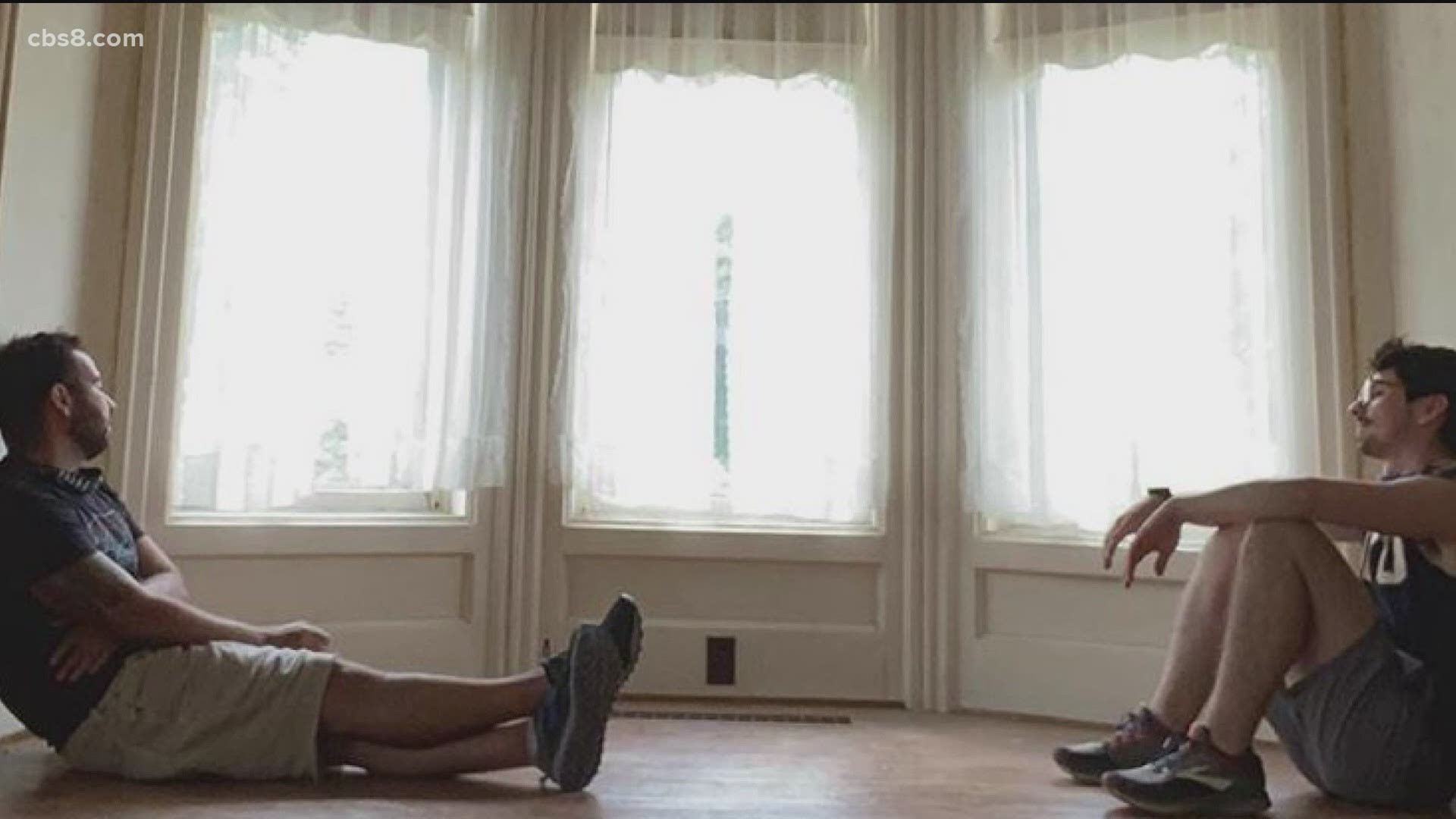 SAN DIEGO — How would you like to buy a big, beautiful house for as little as $20,000? Historic homes that need some work are featured on an Instagram page called "Cheap Old Houses."

Now that people are home more and on social media more, the page is getting even more attention. Some of its biggest buyers are millennials.

"It's almost just like visual therapy. Some things are so beautiful," said Nick Weith.

The 25-year-old grew up in Texas. He's also lived in Denver and Buffalo.

His new home is in Gowanda, New York. The population is around 2,000.

"It has like one grocery store, a McDonald’s, and then like four to five restaurants," he said.

Weith and his partner purchased a 2,300 square foot, historic home called the "Kimble House" built in the 1870s after he spotted it on the Instagram page "Cheap Old Houses."

The couple behind the Instagram page, Ethan and Elizabeth Finkelstein, said they're seeing a lot of millennials buying these historic homes.

"They’re at a point in their lives where they have infinite possibilities and a lot of opportunity open to them," Elizabeth said.

Her background is in preserving historic buildings.

"There are houses that have been sitting on [the] market for years and years and we put it on "Cheap Old Houses" and somebody moves and buys it and saves it," she said. "I’ve cried more times than I can count."

They said there have been instances where someone buys a home after seeing it on their page, and moves across the country, without ever seeing the house in person first.

"We see so many people chasing what we believe to be the wrong American dream. You go to school, come out with immense debt, you buy your first house, accumulate more debt, buy a car, and buy lots of things fill up your house," said Elizabeth.

The couple believes dreamers are attracted to the idea of fixing up what's old and giving it a new life.

He said some of the homes that are featured get so many phone calls realtors are just stunned.

"We believe you can have a beautiful property, that is something you love and nurture that is in a way being a steward of American history," said Elizabeth.

Meanwhile, Weith isn't surprised millennials are choosing to take this path. He believes with the economy taking a hit due to the COVID-19 pandemic, more and more people will move away from big cities.

"I think our parents grew up in a time when it was more feasible to start a family, buy a house [and] live comfortably," he said.

"I have plenty of friends who live in New York City, and their whole paycheck goes toward rent, and I’m sure it's the same thing in San Diego," he added.

He said owning a historic home makes him happy because he owns something unique.

"They have a story to tell that hasn’t been told in probably a really long time," he said.

Weith and his partner plan to do a lot of the renovation work themselves. He speculates the cost of renovations could run anywhere from $50,000 to $80,000.  If you would like to follow their journey, the house has its own Instagram account. Click here.