Jabrils competed against artists and creators from around the world and was chosen to receive funding, coaching and training to grow their YouTube channel. 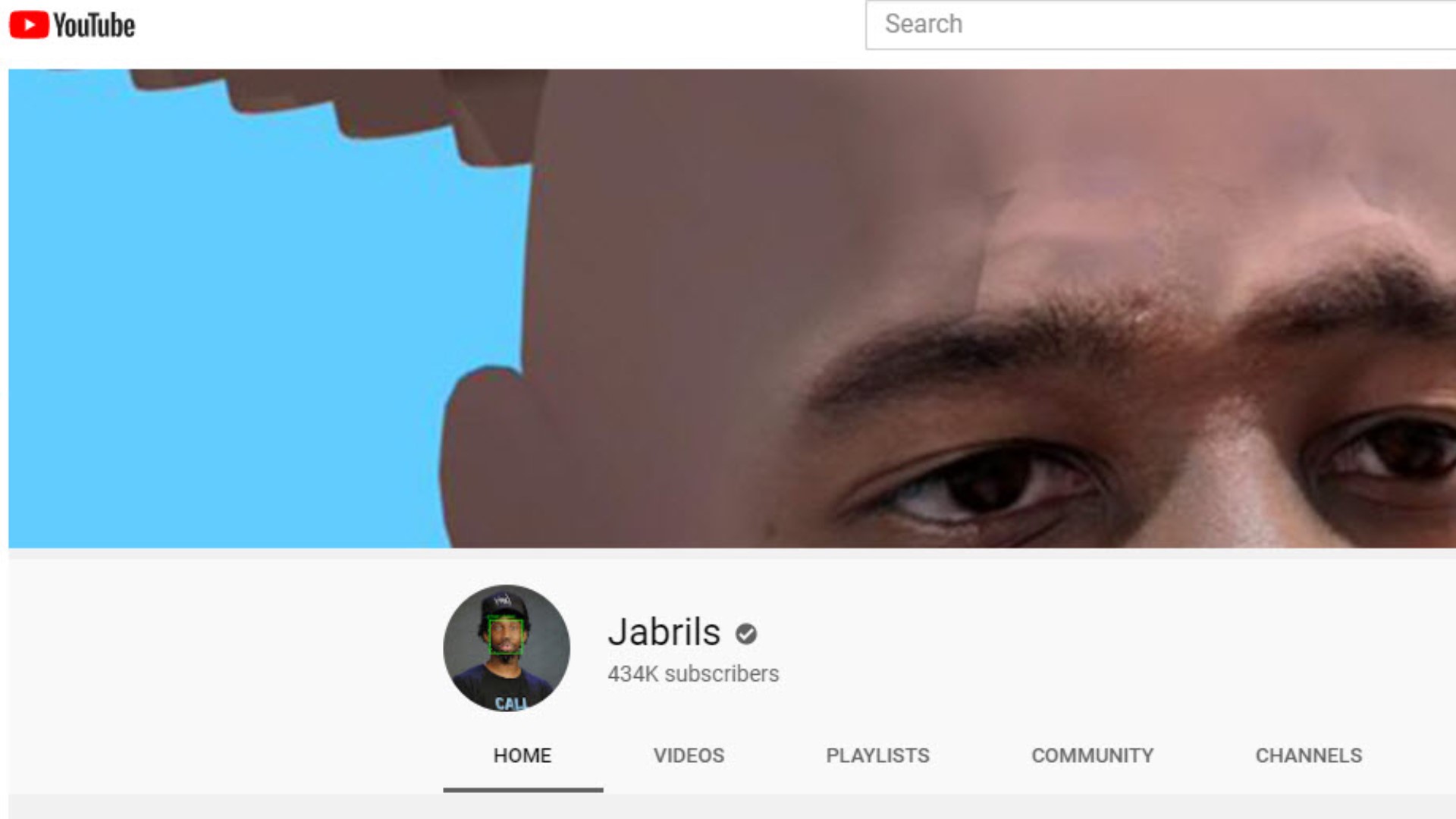 SAN DIEGO — A San Diego YouTuber is one of 132 recipients of a grant from the platform’s “Black Voices Class of 2021.” Jabrils competed against artists and creators from around the world and the first class was chosen to receive funding, coaching and training to grow their YouTube channel.

“It's a legit investment in 132 Black voices. I always hear people talk about that. They want to do this and that. But YouTube legit put their money where their mouth is,” said Jabrils. “YouTube is a lot of fun, but it can be hard to make it profitable sometimes. This grant that I'm receiving from YouTube allows me to not have to worry about making my channel profitable.”

Jabrils learned to code in middle school, but never pursued it as a career until starting his channel three years ago when searching for an outlet.

“I kind of lost interest. And then I hit a point in life where I was like, what is it that I want to do?” said Jabrils.

His videos began to take off and he now has more than 400,000 subscribers.

The exact amount of his grant was not disclosed, but Jabrils said he plans to use the funding from YouTube to grow his channel, hire staff and improve the production.

“What I’m looking to do is to actually build a business with this so that five years from now I can look back and say, hey, look, look at what I did with the YouTube grant money,” said Jabrils.

While Jabrils did not initially set out to create his channel to inspire diversity in coding, he does stand out as a Black creator and because he does not have a college degree. Code.org estimates less than a quarter of the tech workforce is people from marginalized racial and ethnic groups.

“Oftentimes I'll get invited to events and I’ll have a lot of fun, but I was the only person to look like myself at the event,” said Jabrils. “The reason why I started my YouTube channel wasn't about color. It wasn't about race at all. It was just simply I was a kid that tried to learn programming and it was really difficult and I thought it was impossible. But then I just dedicate the time and I realize, like, oh, anyone can do this and then to add the extra component of people of color also get an added benefit because they see someone like them is like even greater.”