One News 8 viewer wrote the station about two bright orange lights in the sky, which didn't resemble a plane, satellite or star. 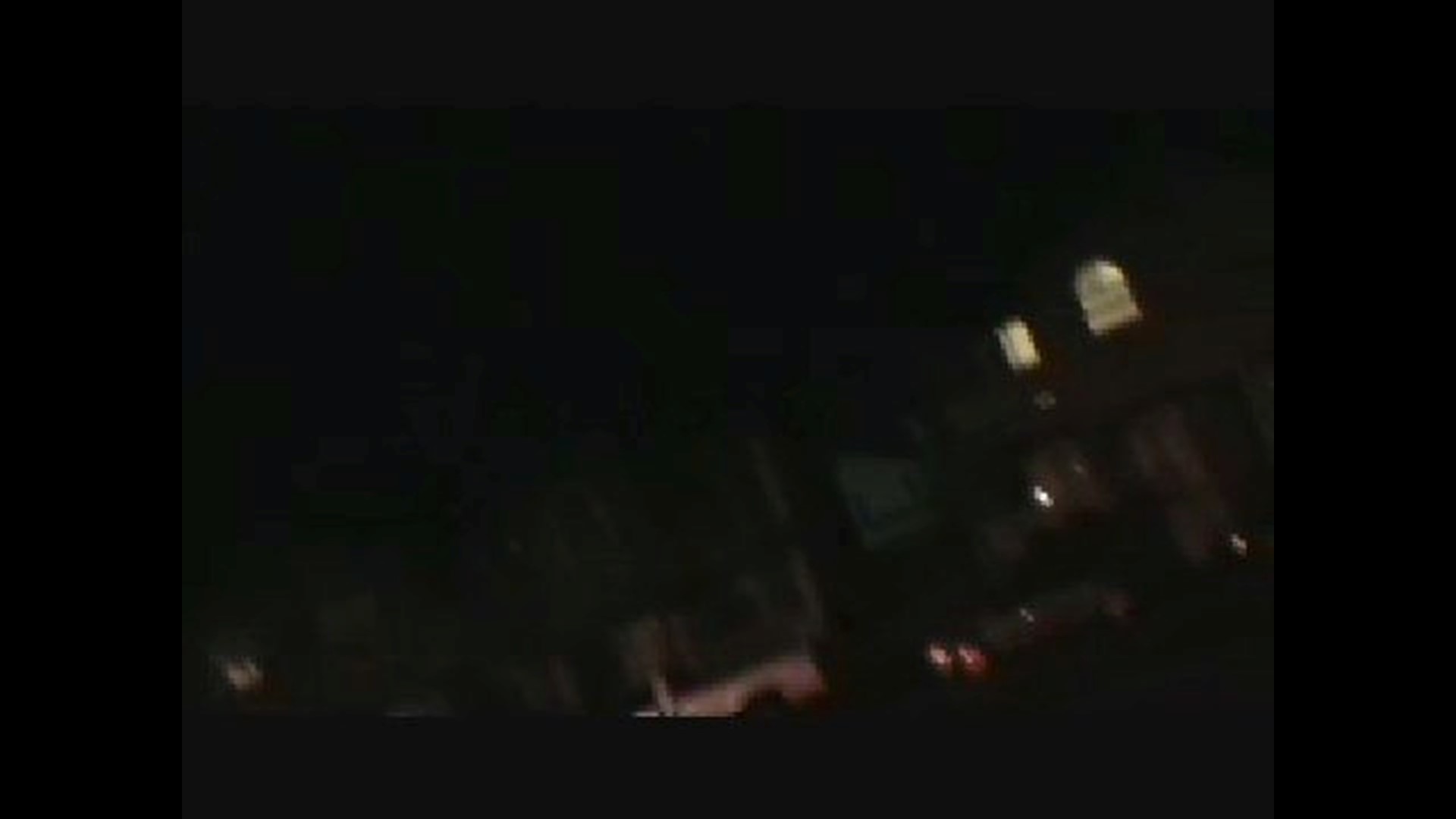 EL CAJON (CBS 8) - Stacey Gibson can't tell you what she captured on home video, but she can tell you she's never seen anything like it before.

"We were just, wow, this is weird, this is strange. What's going on?" she said.

Just before 10 p.m. Sunday, Stacey's husband Todd was walking the dogs when two bright orange and white lights appeared to be moving in sync across the sky.

"I've seen planes, I've seen satellites, there's always tiny blinking lights, there wasn't anything like that with this. It was solid, one color the entire time," Todd said.

For five minutes, the mysterious lights shifted from north to south before they suddenly disappeared.

"I was trying to figure out, maybe it's a plane, maybe it's a satellite? But I was in awe, looking up at two orange objects in the sky I've never seen before,"

The FAA can't explain what the family saw, and so far only a neighbor has reported a similar sighting.

Mel Podell with the San Diego chapter of the Mutual UFO Network says dozens of UFO hoaxes have been documented in the El Cajon area over the years, but can't say with any certainty if these are alien or fake.

While the family knows their story sounds out of this world, they are convinced they witnessed a close encounter, and will be keeping a watchful eye on the night sky.