SAN DIEGO (NEWS 8) — Road work in the Clairemont area has left some residents frustrated. One News 8 viewer contacted us after they say crews stripped the street of all road markings and crosswalks... 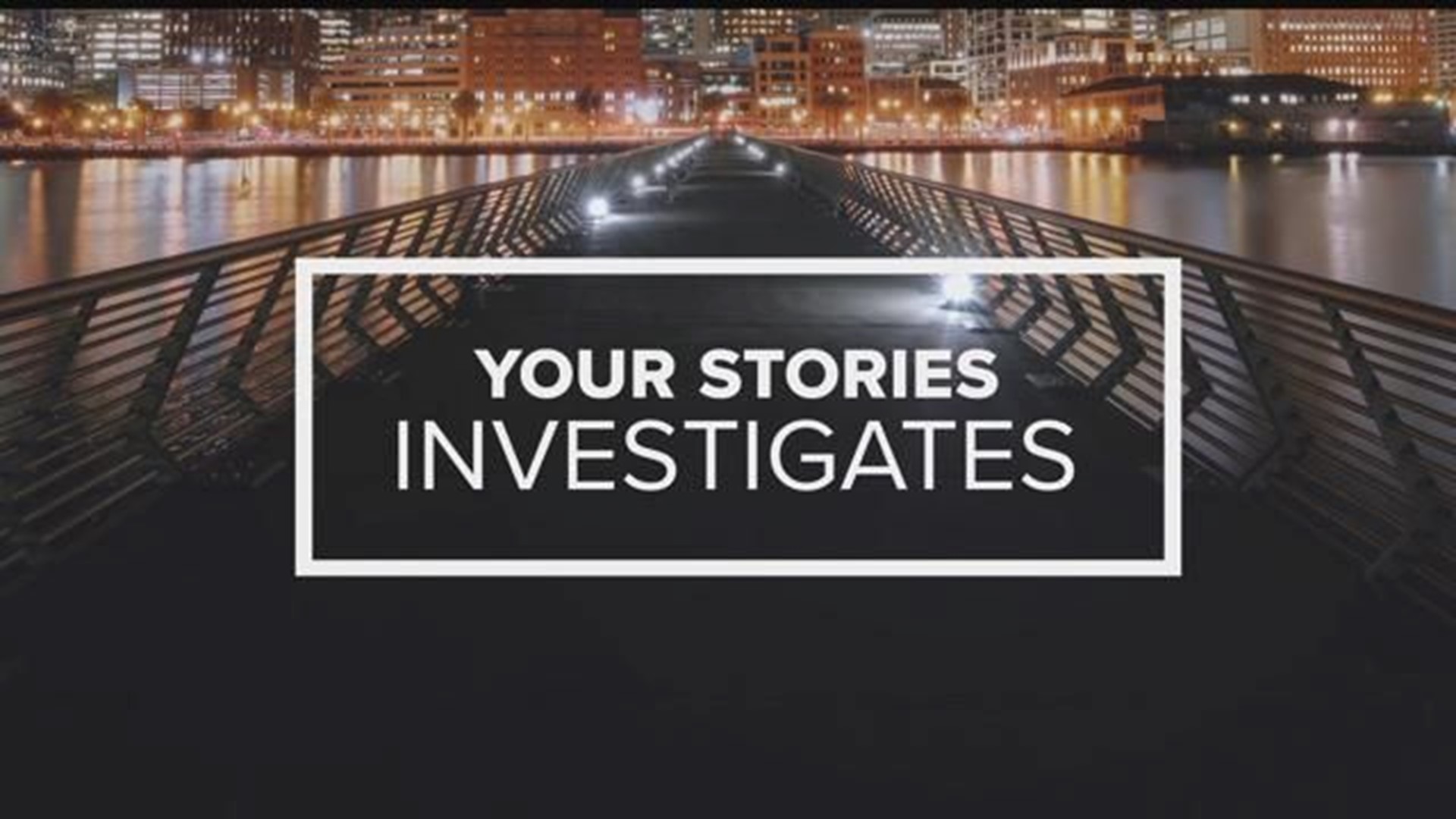 SAN DIEGO (NEWS 8) — Road work in the Clairemont area has left some residents frustrated. One News 8 viewer contacted us after they say crews stripped the street of all road markings and crosswalks then just left.

News 8’s Steve Price has more in this Your Stories report.

For Phillip Solis, getting his street fixed has been a very long road.

“They did the prep work for this and then now it's been going on probably since the beginning of June, middle of June, nothing has happened except erasing of the lettering,” said Solis.

Solis lives on Derrick Drive in Clairemont not far from an elementary school, so you can understand his concern that the roadway striping, marking things like crosswalks, has been missing for months.

The crosswalk closest to his house does have a posted sign but he says drivers can't see it because it's blocked by a palm tree.

"As you can see, it's a busy street, so it's been dangerous,” said Solis. “I have a family, this is a family neighborhood, and to not have the crosswalk and the sign - or be able to see the sign - is obviously pretty dangerous.”

In preparing a street for slurry seal, striping and markings are normally removed 2-3 weeks prior to the actual application of the slurry seal.

City officials say it's not clear why this project hit a bump in the road, but the city hired private companies to do some of the work and it could be that their timelines got out of sync due to other projects running shorter or longer than expected.

Regardless of what happened - and why - there is a happy ending to this story: on Wednesday crews paved Derrick Drive and the city promises no more lengthy delays.

"We'll make sure Derrick Drive is re-striped within 2-3 weeks, as is typical of the slurry process,” said city spokesperson Anthony Santacroce in a statement.

Phillip is just glad this project is finally on the road to success.

"Finally getting things done; thanks channel 8,” said Solis. “I have a two-and-a-half-year-old and a 1-year-old, I have neighbors with small children; just to be on our own street and not feel safe is not cool.”