Your Stories Investigation: Neighbors frustrated over burned-down house in Encinitas

SAN DIEGO (NEWS 8) — Some people living in Encinitas say a million-dollar home has now turned into a neighborhood eyesore. That's because the home, which was once the center of an investigation int... 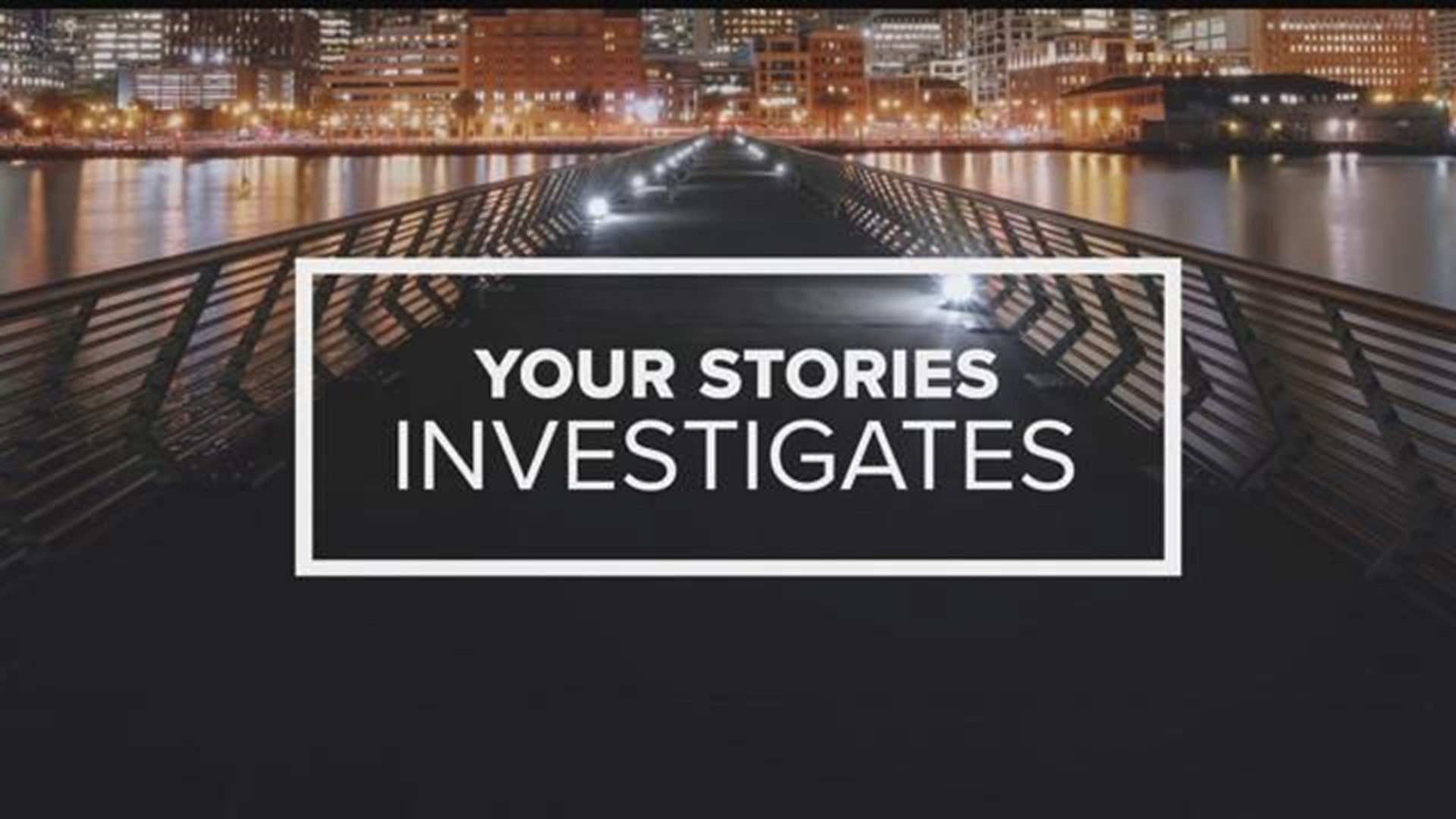 SAN DIEGO (NEWS 8) — Some people living in Encinitas say a million-dollar home has now turned into a neighborhood eyesore. That's because the home, which was once the center of an investigation into drug-related activities burned down three years ago.

Now, neighbors want to know what will be done with the property.

"The house is in flames; the media is out there,” said Garry Eastwood. “It was a mess.”

Eastwood says he remembers the day when a house on Rancho Encinitas Drive in Olivenhain went up in flames. It had just been raided a few weeks earlier by investigators as part of a drug bust. The home had been trouble for a while.

“It was just odd; very different than what you'd have with any of the other houses around here,” said Eastwood.

It took firefighters about 45 minutes to knock down the flames and then, while going through the residence, they made a tragic discovery - finding the body of a 23-year-old woman inside.

Neighbors understood there would be a long investigation and say they patiently waited... and waited some more for repairs to start on the home. But even now, more than three years after the fire, those repairs still haven't started.

“It's an eyesore and one would think something would have taken place before all this time has gone by,” said Eastwood.

He is worried the house will attract squatters or partying teens, so he contacted News 8 to find out what's going on.

It turns out the house was actually sold last year and we tracked down the new owners who say they're frustrated too.

An issue with their architect greatly delayed their building timeline, but that was recently resolved so the old house should be demolished in the next few weeks - and then construction can start on a new house.

“I see a few cars coming up and I see people meeting people - maybe an architect or maybe someone in construction - and they're meeting there, so I'm thinking something is in the works,” she said.